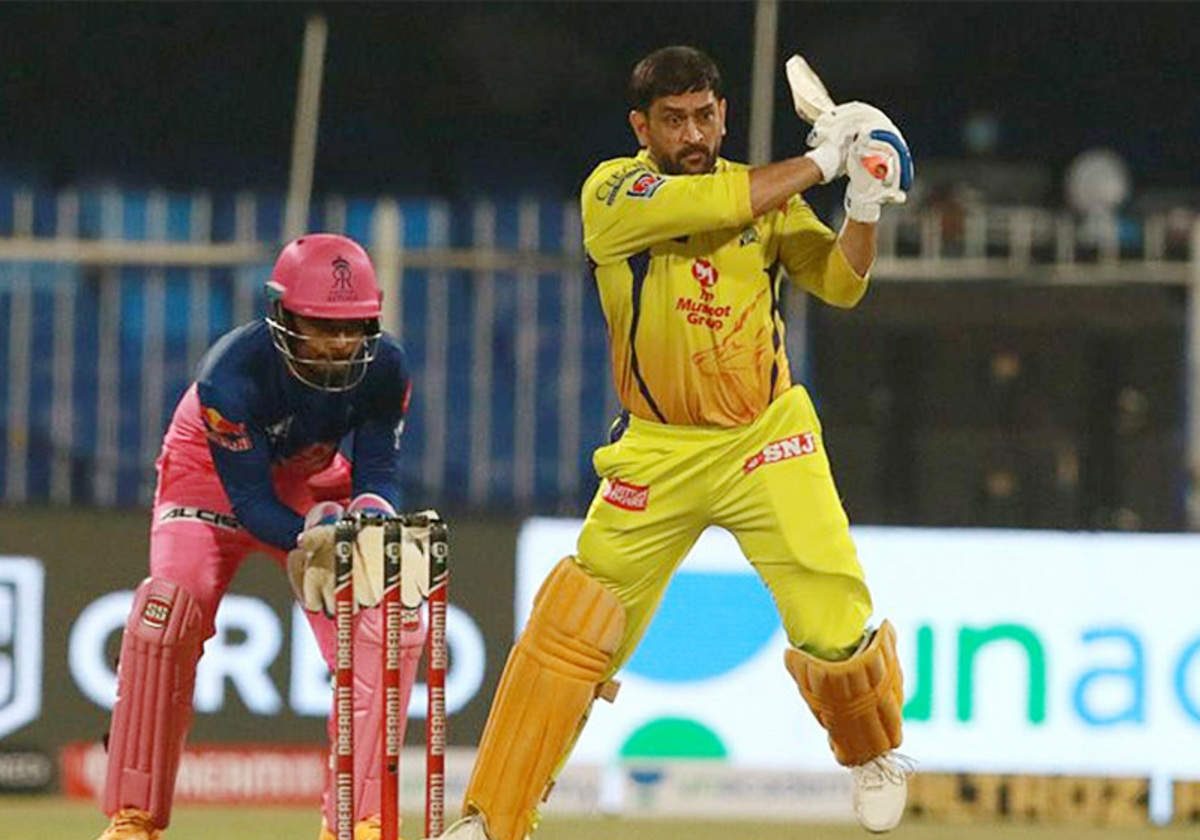 Rajasthan Royals will be facing arguably the strongest team in the tournament, Chennai Super Kings in a league encounter. Royals are currently placed seventh in the points table and have won only four of their 11 matches. CSK, on the other hand, have won nine out of their 11 matches. That is enough to note the difference of quality between the two sides, but this match is expected to be a great example of how differently these two teams stack up.

Chennai have already qualified for the playoffs and are looking to get a spot in the top two, while the Royals are already staring down the barrel of another failure to qualify to the playoffs. They have a good squad, but an underperforming one and will not start as favourites, at least in front of this CSK unit. 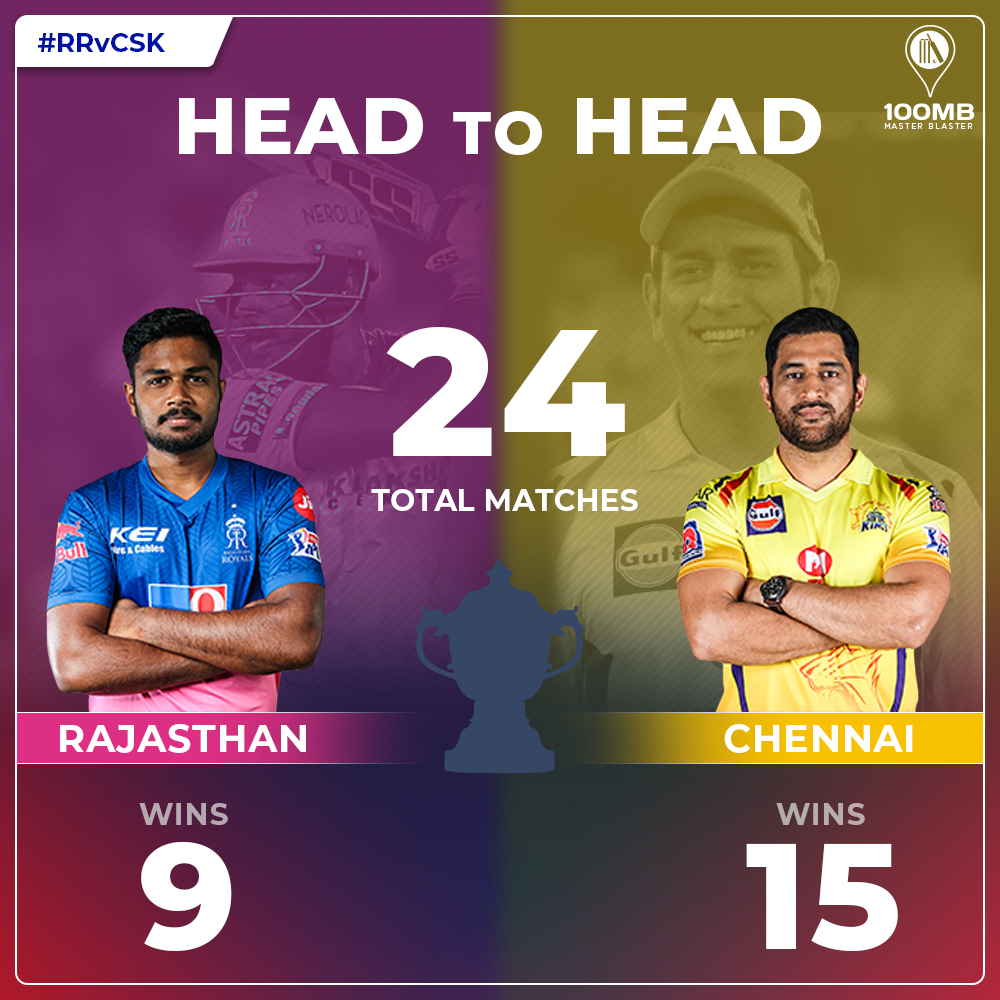 Rajasthan Royals: Rajasthan might have to do something about Chris Morris. The South African all-rounder hasn’t lived upto the expectations to the standards which he himself set in the first half of the tournament. They have a bunch of overseas options, but it doesn’t help the combinations which have been named in the XI. Liam Livingstone is also living on the edge and it would be interesting to see how he performs. Given how this team is shaped, we might see at least two or three changes. Evin Lewis and Mustafizur Rahman will retain their spots. But, there are a few Indian and overseas players on the bench, who can come in straight away and make a difference.

Chennai Super Kings: The simple answer to the question whether MS Dhoni will make any changes is ‘no.’ The best quality of Dhoni is that he backs the players who are not in form as well, because he knows there are other players who can make a difference. Dwayne Bravo played in the previous match, if he is given a rest, we might once again see Sam Curran. Jos Hazlewood has bowled well and Dhoni seems to like him. Any two between Bravo, Curran and Hazlewood will play. Faf du Plessis and Moeen Ali are the other two players who are confirmed picks. Apart from that, no changes can be expected. 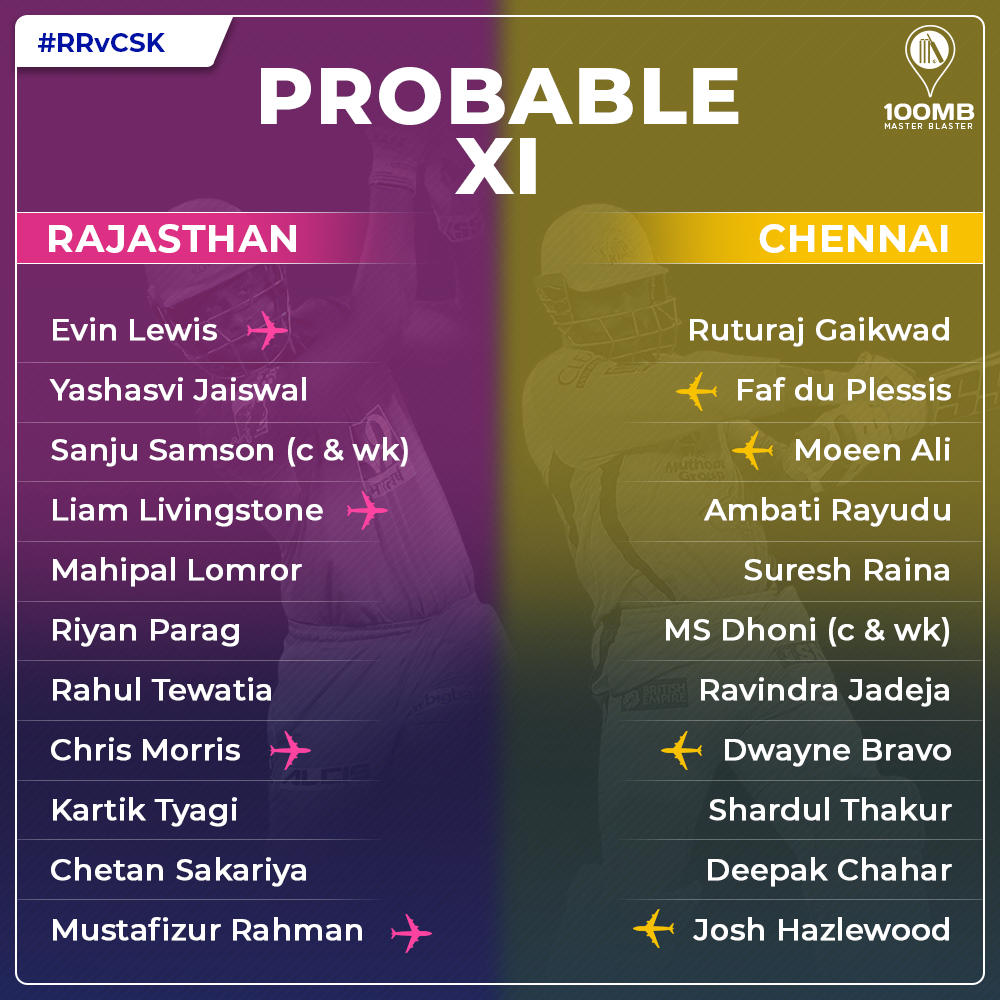 Rajasthan Royals looks to be an exhausted side: Saba Karim