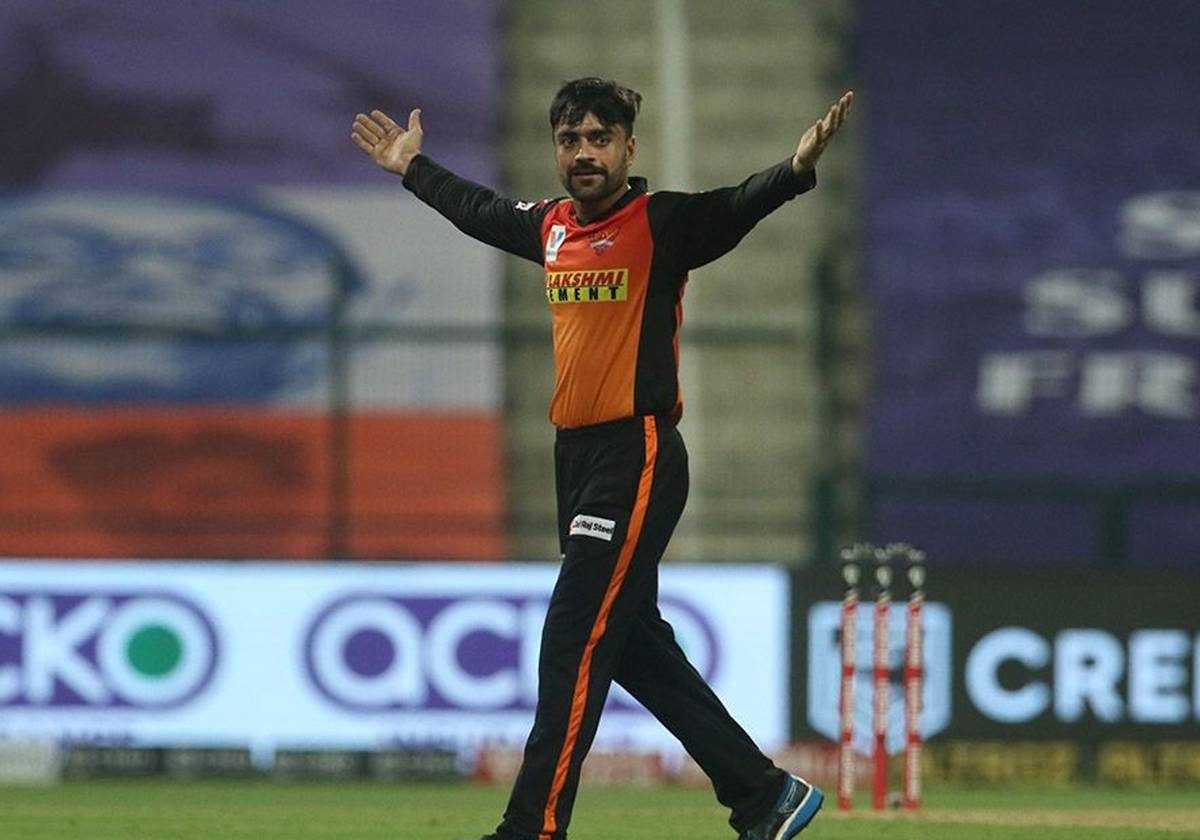 MS Dhoni is surely one of the most popular and respected cricketers in the history of the game. A leader par excellence, the Chennai Super Kings’ (CSK) skipper is loved across the cricketing world.

After the conclusion of the match between the Sunrisers Hyderabad (SRH) and the Chennai Super Kings (CSK) sides, Afghanistan’s champion spinner Rashid Khan received a CSK jersey from Dhoni.

The image of Rashid Khan talking with Dhoni with a CSK jersey in his hand has now gone viral on social media. You can see the image below.

Chennai Super Kings beat the Sunrisers Hyderabad side by 6 wickets

The Chennai Super Kings (CSK) continued their undefeated streak in the UAE leg of the IPL by defeating the ‘Orange Army’ with 6 wickets to spare. Batting first, the SRH side could only post a total of 134 runs on the board.

Josh Hazlewood and Dwayne Bravo scalped 5 wickets between them for the MS Dhoni-led side to constantly apply the brakes on the opposition. In reply, the CSK openers, Ruturaj Gaikwad and Faf du Plessis put on a match-winning partnership of 75 runs for the first wicket.

Even though CSK lost a few quick wickets after that, MS Dhoni and Ambati Rayudu stayed till the end to finish the job. Dhoni finished off the match in his trademark style, by smashing a six off the bowling of Siddharth Kaul.

The Chennai Super Kings (CSK) side will next take on the Rajasthan Royals (RR) outfit on 2nd October 2021 in Abu Dhabi. On the other hand, Sunrisers Hyderabad (SRH) will clash against the Kolkata Knight Riders (KKR) side on 3rd October 2021 in Dubai.

Flashback: The only current batsman to score 300-plus runs in a T20 World Cup