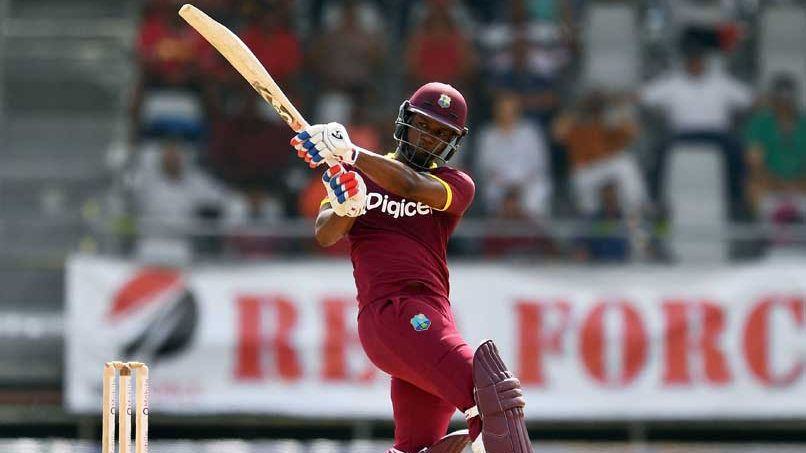 With less than three weeks to go for the second leg of the Indian Premier League (IPL), the franchises are busy finalizing replacements for their unavailable players. Rajasthan Royals will miss two of their key players Jos Buttler and Ben Stokes due to personal reasons in the UAE leg of the tournament. The franchise has signed the West Indies duo of Evin Lewis and Oshane Thomas as their replacements.

While most of the overseas players are available for the remaining 31 matches of the IPL, a few England and Australian players have opted to not play for various reasons. Buttler is one of them who wants to stay with his family and is also expecting the birth of his second child. Stokes, on the other hand, is on a break from cricket and might be targeting the T20 World Cup to make a comeback.

As far as their replacements are concerned, Lewis is a like for like replacement for Buttler at the top of the order. The southpaw has played for the Mumbai Indians before in the 2018 and 2019 seasons. He has scored 430 runs in 16 matches at a strike rate of 131.1 with two fifties to his name.

OFFICIAL: Evin Lewis is a Royal. 💥

Oshane Thomas played for the Royals before

This is the second stint for Oshane Thomas for the Royals in IPL having featured for the franchise in 2019 season. He had picked five wickets then in four appearances but was released later despite a decent show. This is another chance for Thomas to showcase his bowling abilities in the cash-rich league.

The Sanju Samson’s led side is still in the hunt to make it to the playoffs. But they will have to play really well for that to happen. Currently, the Royals are at the fifth position in the points table with three wins from seven matches.

Mitchell McClenaghan and wife Georgia blessed with a baby girl

Have to keep Virat Kohli quiet if we want to win this series: Joe Root

Krunal Pandya needs to be a batting all-rounder to have a long-term T20 career: Sanjay Manjrekar