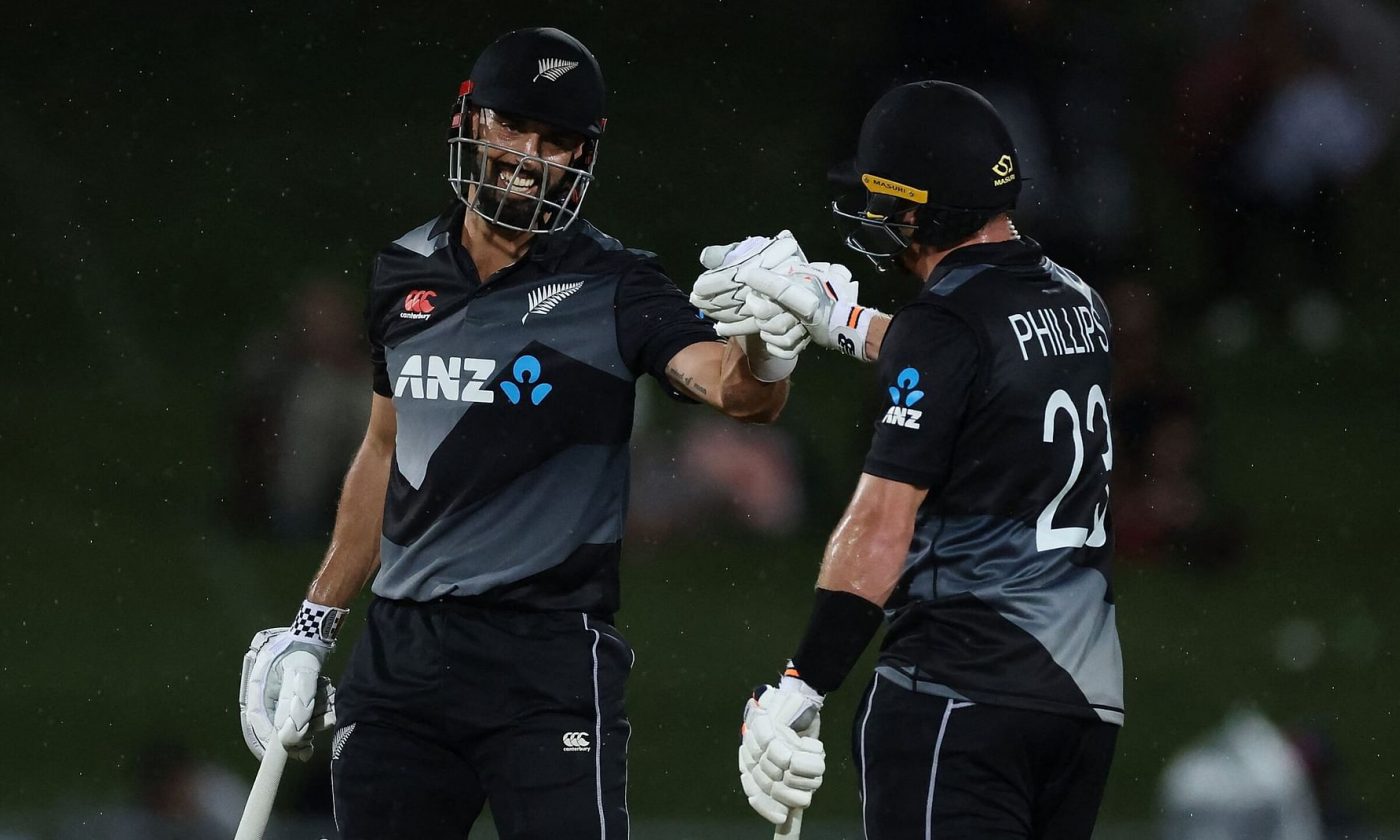 New Zealand batter Glenn Phillips is set to replace Jos Buttler at the Rajasthan Royals for Indian Premier League 2021’s UAE leg, as the latter pulled out of the remainder of the tournament, expecting the birth of his second child during the same time. Phillips, 24, has had a sensational in the inaugural The Hundred for Welsh Fire, and tallies 214 from eight matches at a strike rate of 146.57.

Buttler, who is currently a part of the England team playing India in the home Test series of five matches, had an impressive first half in the league, where he amassed 254 runs at 36.28 and a staggering strike rate of 153.01, which included a 64-ball 124-run blitz against the Sunrisers Hyderabad.

Meanwhile, Rajasthan Royals took to Twitter to provide the update regarding Buttler’s absence. “Jos Buttler will not be part of the remainder of #IPL2021, as he and Louise are expecting a second child soon. We wish them well, and can’t wait for the newest member of the #RoyalsFamily,” read RR’s tweet from August 21 (Saturday).

Jos Buttler will not be part of the remainder of #IPL2021, as he and Louise are expecting a second child soon.

We wish them well, and can’t wait for the newest member of the #RoyalsFamily. 💗 pic.twitter.com/rHfeQTmvvg

The 14th edition of the Indian Premier League, which was suspended midway through after a spate of Covid-19 cases emerged inside the bio-secure environment created for the franchises that led the BCCI and IPL governing council to postpone the league immediately, is set to resume with an enthralling clash between the Chennai Super Kings and Mumbai Indians on 19th September.

At the time of season suspension, the Royals were placed at the fifth position with six points in seven fixtures. The Delhi Capitals occupy the top spot with 12 points from eight matches, followed by CSK and RCB at positions two and three, both with 10 points in seven games.