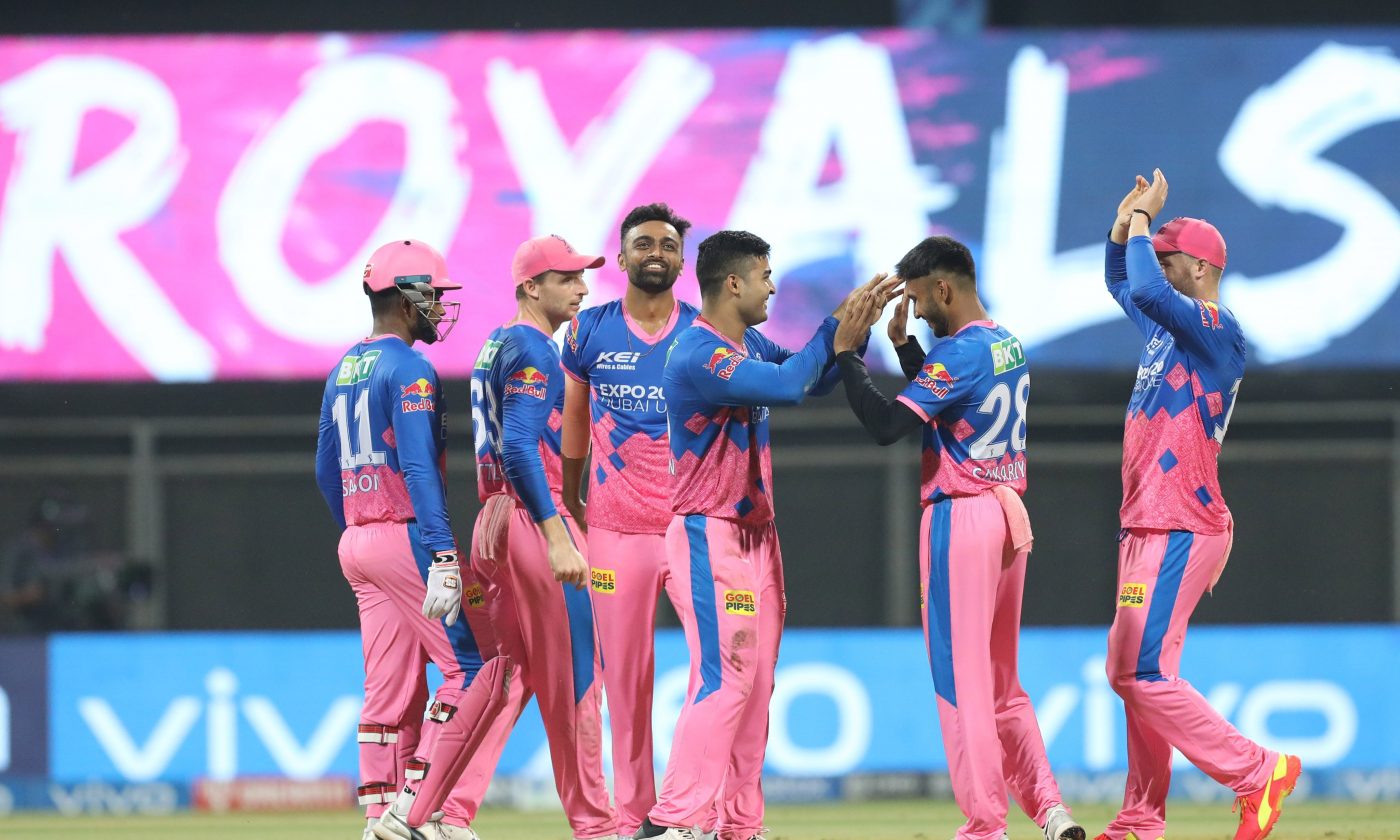 The IPL 2021 is all set to get underway on September 19 in the UAE and players and franchises have already hit their top gear ahead of the T20 league. In the same sequence of events, Rajasthan Royals’ players indulged in a fun activity session where they polished their skills along with having some fun. The players who took part in the game were four spinners namely Riyan Parag, Mahipal Lomror, KC Cariappa, and Shreyas Gopal.

The spin bowling coach of Rajasthan Royals, Sairaj Bahutule hosted a fun activity named ‘spin to win’ to fill the players with some energy. In the same activity, the coach kept a can on of the stumps, and in order to win the game, the spinners had to hit the can without their ball touching any other thing on the way. Young Parag kicked off the activity where he did hit the can but his delivery also touched the stumps.

Parag didn’t win the game and the chances moved to other spinners. All of them tried their best to get the winning delivery but in the end, it was Shreyas Gopal who came up with a perfect delivery that dislodged the can without touching any other thing. Ultimately, Gopal was declared as the winner of the activity. Rajasthan Royals shared the video of the same on their official IG handle.

Rajasthan Shares the video of the spin challenge

War of bouncers: Was it right on Bumrah’s part to target Anderson with bouncers?