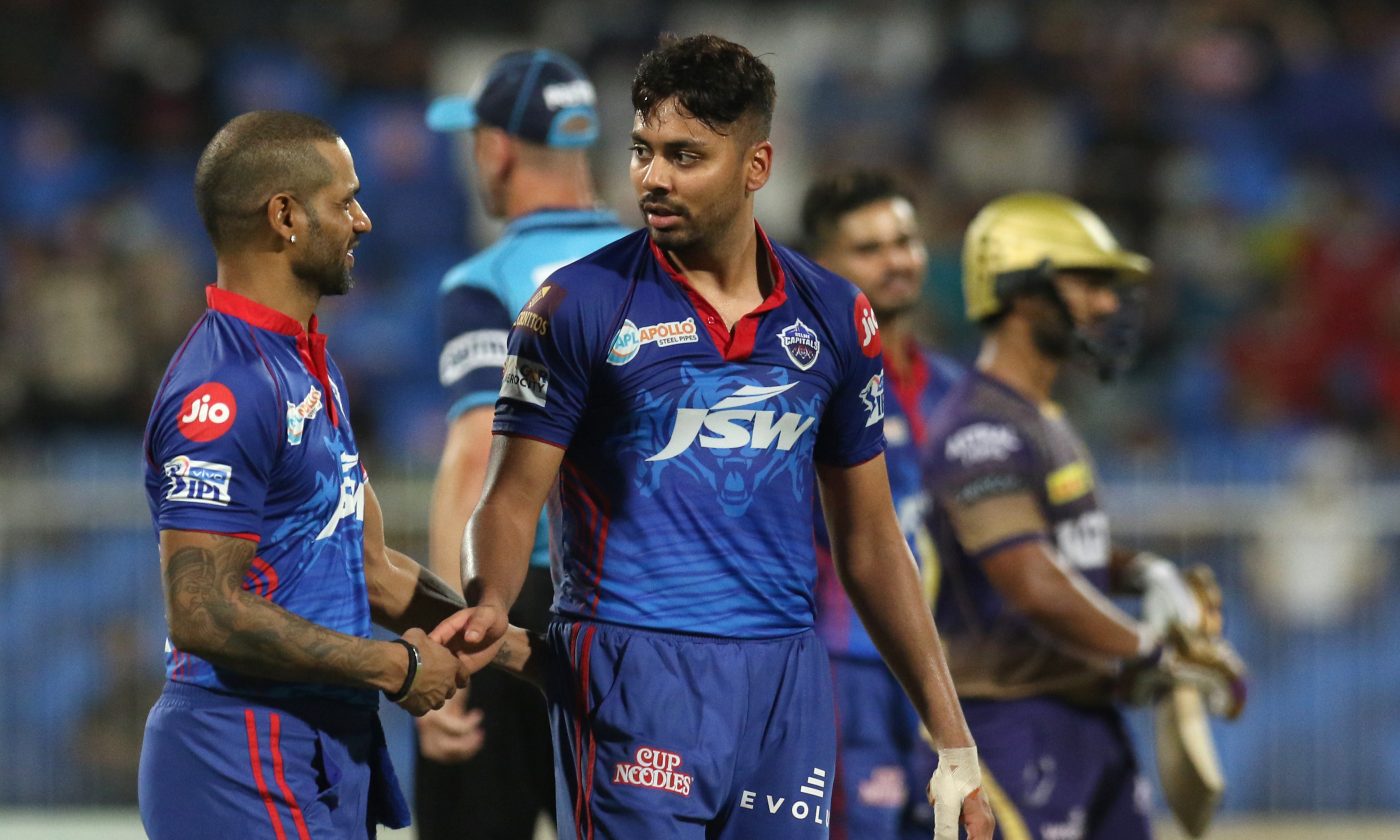 Spare a thought for Delhi Capitals! Kolkata Knight Riders are through to the Indian Premier League (IPL) 2021 final thanks to that splendid six from Rahul Tripathi. The Qualifier 2 clash was all about twists and turns as KKR and DC fought till the very last over. Although Delhi’s effort was commendable, the Men in Purple and Gold eventually emerged victoriously and will now play Chennai Super Kings in the high-voltage final clash.

Here are the important stats and numbers from the DC vs KKR Qualifier 2 clash in IPL 2021:

3 – Kolkata Knight Riders qualify for the final for the third time in IPL.

2 – Avesh Khan has taken 24 wickets in IPL 2021, second-most by an uncapped bowler in a season. While he went past Yuzvendra Chahal (23) to get the landmark, Harshal Patel (32) tops the list.

2 – Kagiso Rabada dismissed two batters in this game after going wicketless in his last four outings.

3 – Venkatesh Iyer smashed his third half-century of the season.

744 – Shikhar Dhawan and Prithvi Shaw added 744 runs in partnership in 2021, most for any pair. The Delhi Capitals duo went past Babar Azam and Mohammad Rizwan’s tally of 736 runs.

3 – Delhi Capitals recorded their third-lowest total in powerplay this season, 38/1.

10 – Kagiso Rabada became the 10th player to feature in 50 IPL matches for the Delhi-based side.

2 – This is the second instance of Ravichandran Ashwin taking less than 10 wickets in an IPL season. In the inaugural edition, Ashwin took two wickets but in as many matches.