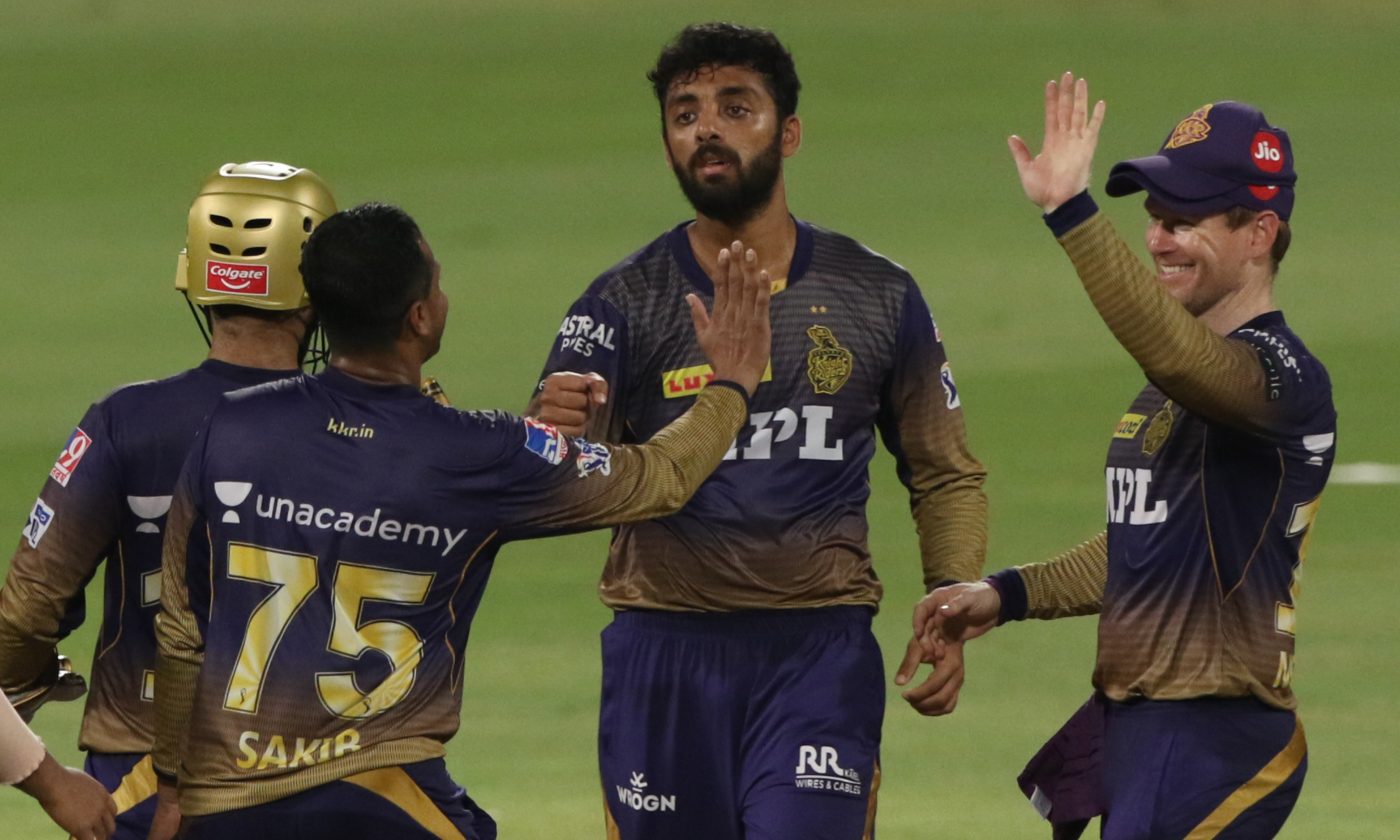 Kolkata Knight Riders continued their dream march in IPL 2021 as they defeated Delhi Capitals in Sharjah on October 13. The match was well and truly in KKR’s grip for most of the time but Delhi came into the game very late and took the match down to the wire. But, Kolkata managed to just sneak in and win the game.

Earlier in the evening, KKR captain Eoin Morgan won the toss and elected to bowl first. Given their previous records of restricting teams to low scores, the decision seemed quite apt. Delhi lost Prithvi Shaw in the fifth over, after a cameo of 18 runs from 12 balls. Marcus Stoinis came in at no. 3 scoring 18 from 23 balls. Dhawan was also patient during his 39-ball 36. 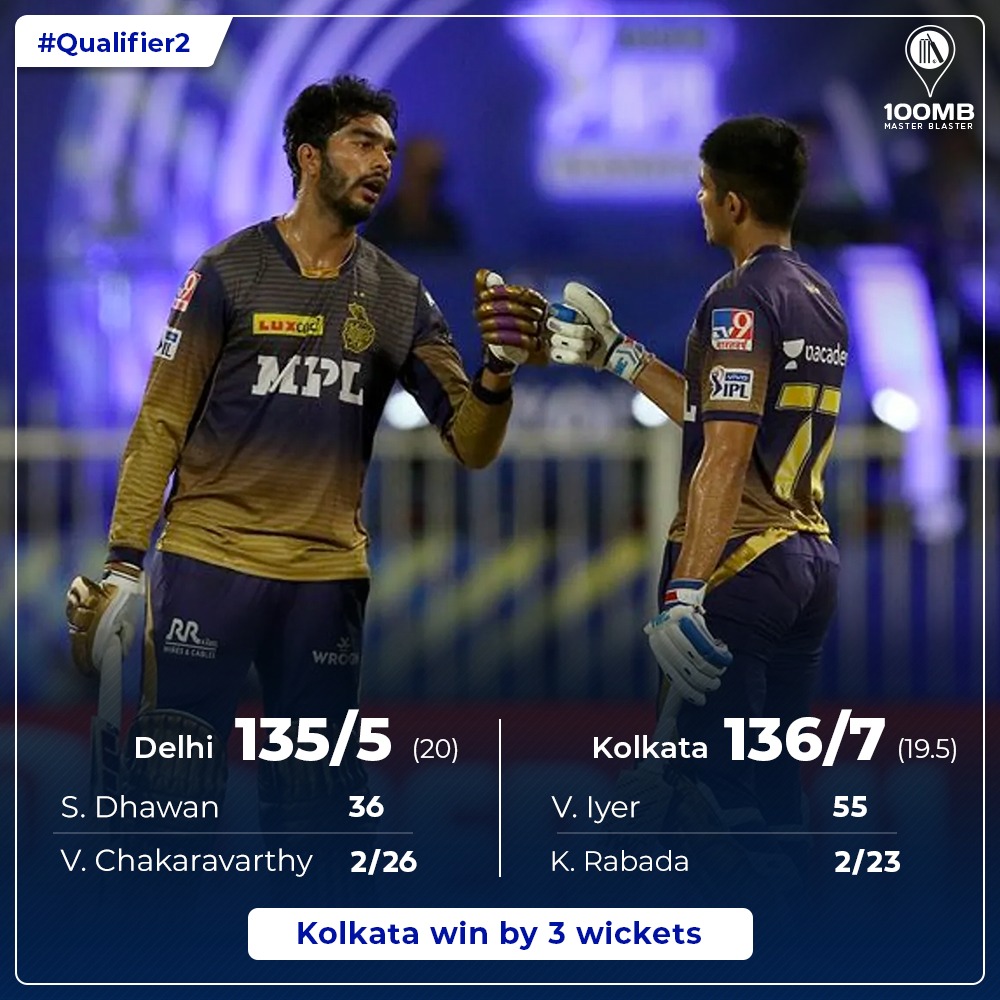 After that solid start, Delhi needed someone to take on the charge. But in the second half of their innings, KKR bowlers managed to keep the pressure on the Delhi batters. Varun Chakravarthy picked up two wickets while Shivam Mavi and Lockie Ferguson took one wicket each. Shreyas Iyer stayed unbeaten with his 30 run-knock from 27 balls as DC ended on 135 for 5. Shimron Hetymer got a 10-ball cameo of 17 runs as well.

Chasing a moderate score on a slow wicket, Kolkata were able to time their innings properly. Venkatesh Iyer and Shubman Gill gave KKR another good and arguably the most important one. Together the pair put on 96 runs in just 74 balls. Iyer was eventually dismissed for 55 runs off 41 balls while Gill went on to make a run-a-ball 46.

However, it was the wicket of Rana who was dismissed for 13 runs which brought about a collapse. From 123 for 1, KKR slipped to 130 for 7. All of that happened while they wasted several deliveries. At one point, KKR needed 13 from 24 balls, which came down to six runs from two balls. Rahul Tripathi smashed a six straight down the ground off Ravi Ashwin, who at the time was on a hat-trick. The drama was insane towards the end, but KKR eventually succeeded.

Varun Chakravarthy: The mystery spinner has been exceptional in the UAE leg so far. In nine games, he has not conceded more than 28 runs (7 runs per over) in a single game. Today, his partner-in-crime Sunil Narine didn’t get the wickets, but he did. He got the scalps of Shaw and Dhawan, who have been Delhi’s most productive batters this season. He almost got the third but it was ruled out after being called a no-ball. He also shelled only 26 runs in four overs. 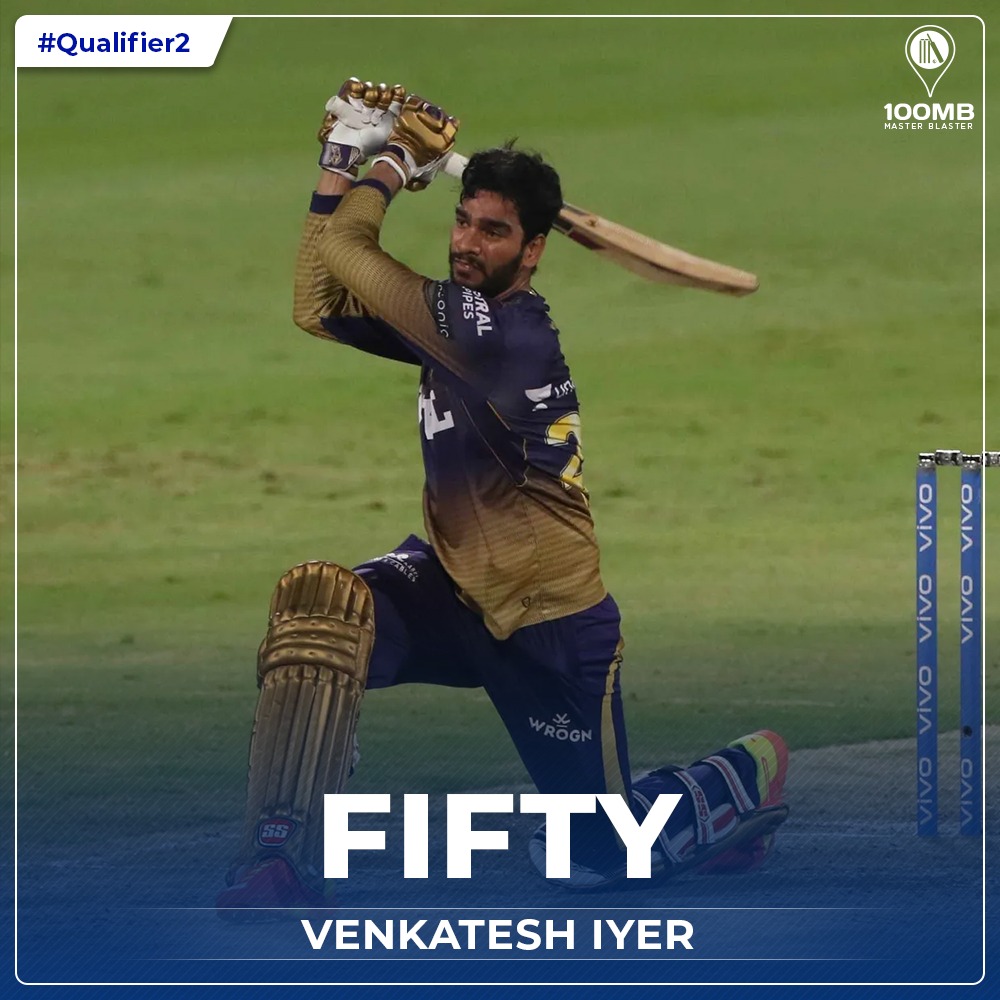 The decision to open the batting with him has paid a lot of rewards to the KKR team in the UAE leg. He scored a fantastic 55 runs, which on hindsight looks like a very important reason why KKR actually ended up getting across the line.

Shubman Gill: The KKR opener has come good in the last few matches and once again he stepped up. He gave some good support to Iyer as he held one end and kept batting smartly as KKR kept chipping in with runs, not allowing Delhi to make a comeback. Eventually, his knock helped KKR a lot.

As a result of this game, Kolkata will now face Chennai in the final on October 15 in Dubai while Delhi’s campaign ends here.