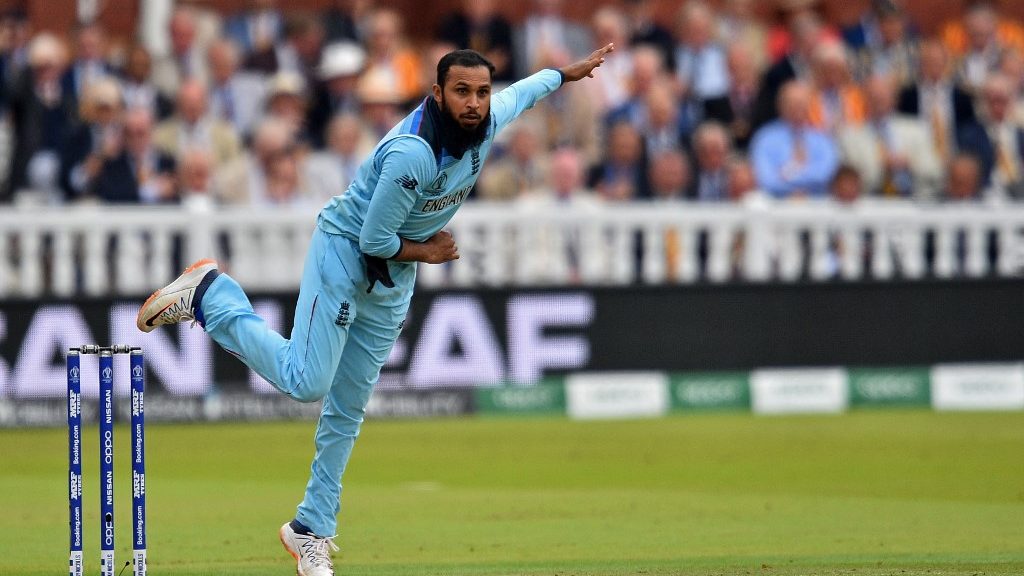 Punjab Kings have signed England leg-spinner Adil Rashid for the second leg of the Indian Premier League (IPL) to be played in the UAE. He has replaced Australia pacer Jhye Richardson who was ruled out of the tournament due to fitness concerns along with Riley Meredith. PBKS has already signed the Australia pacer Nathan Ellis as Meredith’s replacement.

An IPL contract was long overdue for Rashid after his consistent and brilliant performances for England in the limited-overs format. Former cricketers like Michael Vaughan among others have time and again felt that it has stunned them to see a bowler like Adil Rashid go unsold in the auction.

Nevertheless, the leggie has now got a chance finally to prove his credentials in the IPL and playing in the UAE, he will also get hold of the conditions, much like his other teammates, before the T20 World Cup to be played in the same country.

The one who will surely brighten up your feed – Adil Rashid ⭐️

We know we have chosen the right one to bowl the wrong ones 🕸😉#SaddaPunjab #PunjabKings #IPL2021 pic.twitter.com/F5f0vfgr5l

Adil Rashid in the limited-overs format

Adil Rashid is quite an established player in England‘s team when it comes to limited-overs formats. He has featured in 112 ODIs and 62 T20 Internationals apart from featuring in the T20 Blast. In the T20Is, he has accounted for 65 wickets and has conceded runs at an economy rate of 7.48 which is pretty much decent. Even in the ODIs, he has picked 159 wickets while also picking a couple of five-wicket hauls.

Rashid will definitely be keen on making an impact. But it remains to be seen if he gets a game as legspinners Murugan Ashwin and Ravi Bishnoi are already in the squad. Rashid will be joining his England teammates Dawid Malan and Chris Jordan in the PBKS dressing room next month.

The Punjab Kings are at the sixth position in the points table currently with three wins and five losses after eight matches. They will be resuming their campaign under their skipper KL Rahul again with the match against Rajasthan Royals (RR) on September 21 in Dubai.