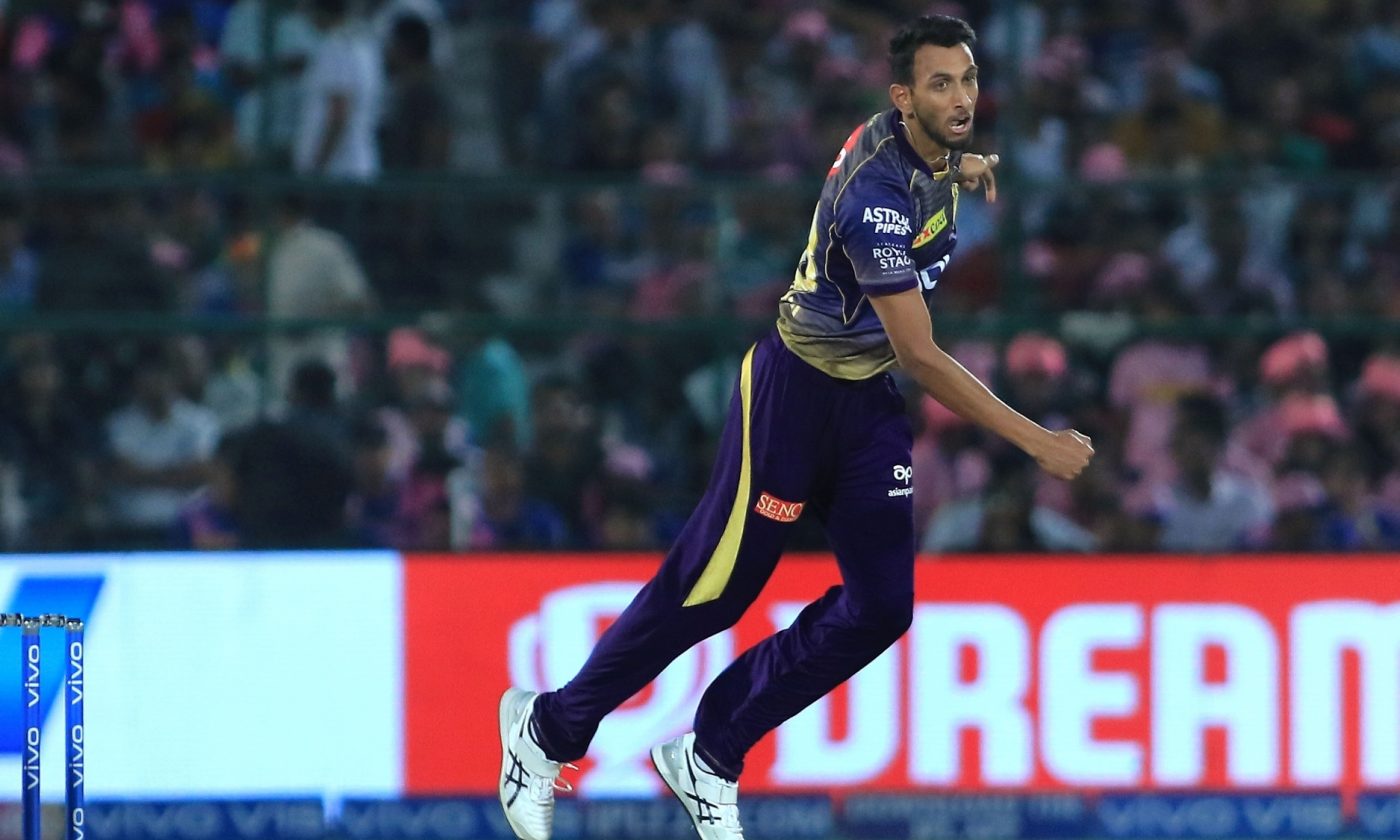 The Indian Premier League has been a platform of opportunity for a plethora of youngsters over the years, who have competed with the best in the business and have subsequently earned rewards by making a spot in their national side.

One of such finds of the IPL, who earned a national call-up recently, is pacer Prasidh Krishna, who debuted against England in the white-ball series last month, and returning with the figures of 4/54 in his first match, he recorded the best-ever figures for an Indian bowler on debut in ODIs.

Virat told me to always be on the front foot: Prasidh Krishna

Speaking about the lessons and experiences he had from the Indian camp, he said: “At the beginning of the match where I made my debut, there was a bit of pressure situation. But Virat and the other seniors told me to always be on the front foot, and it worked well. We made a comeback, and we won. So yes, that’s one lesson I have learned – about being positive no matter what the situation is.”

Notably, Krishna did not start well against England as openers Jonny Bairstow and Jason Roy toyed with him. Having conceded 37 runs in a three-over spell, he came back strongly in the following spell as he claimed four wickets in 5 overs at a much-improved economy.

Krishna was a net bowler for KKR in 2018, although his impressive line and lengths in practice led the franchise to sign him a member of the squad. In his first appearance, he bagged 10 wickets from 7 fixtures at an economy of 9.28 for the team in the 2018 edition. He did not have a fruitful 2020 either, where he could manage only four wickets in six games, conceding runs at 9.33.