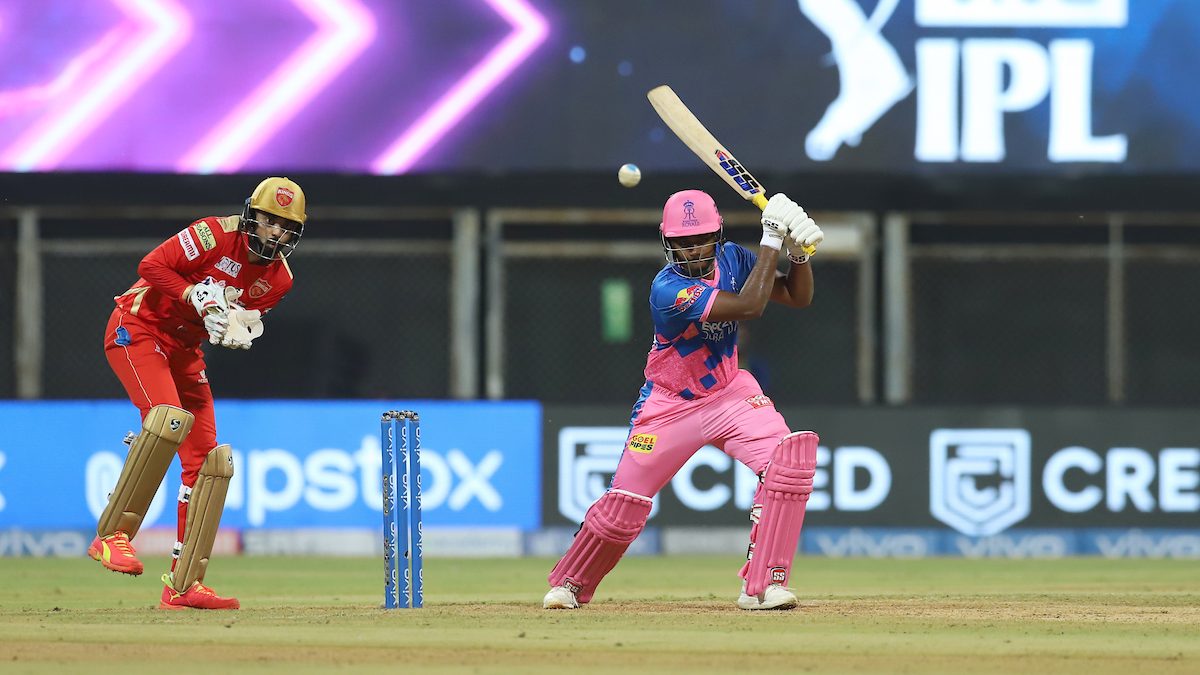 When Rajasthan Royals and Punjab Kings will face each other to start their second leg campaign of the IPL 2021, it might not seem like a hugely important match, but it is nevertheless. Ranked fifth and sixth, both the teams have still a shot at making it to the playoffs. And this is why the team that gets the two points from this will immediately have an advantage over the other.

Punjab won the first game between the two teams narrowly in Mumbai during the first leg. That match was an apt description of how these two teams are stacked up, considering how closely it was fought. Punjab have played eight, lost five and won three. Rajasthan, on the other hand, have played seven, lost four and won three. This game could go either way, but, more importantly, the team who will win this contest will have a better chance of upsetting some and entering into the playoffs. 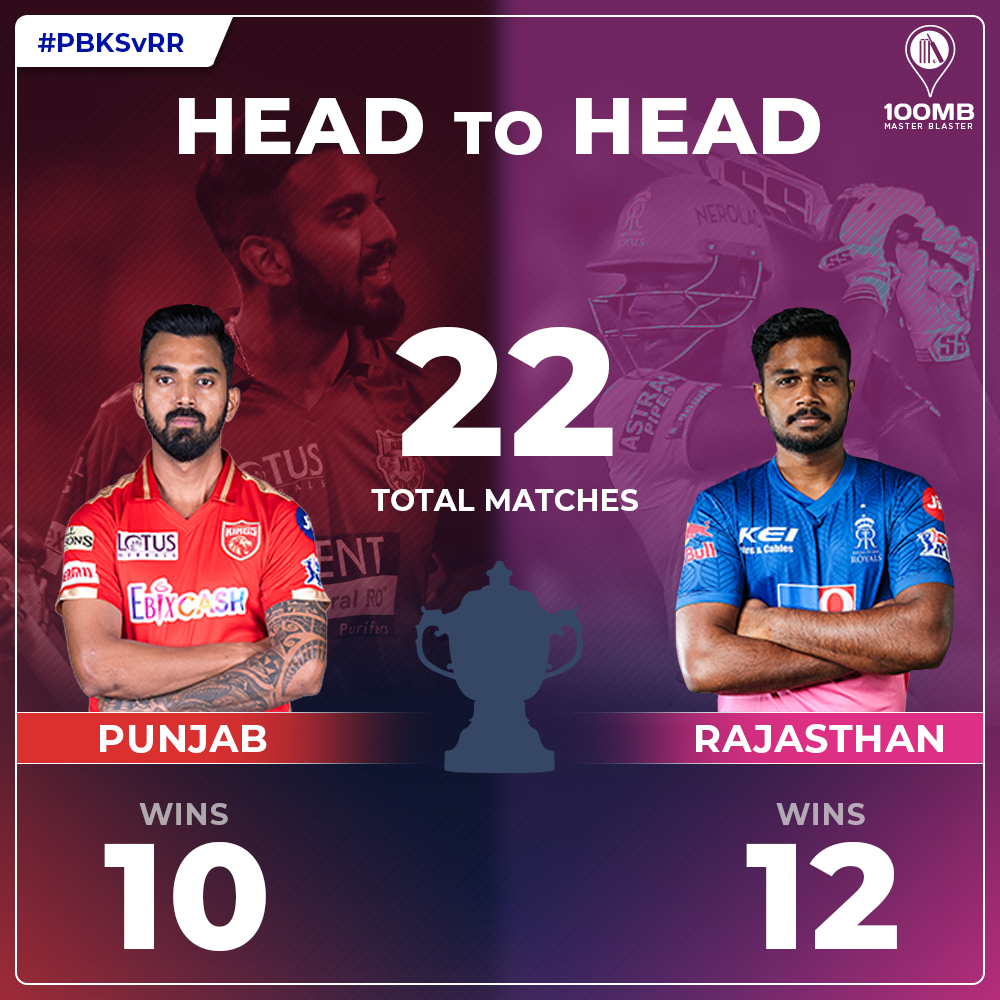 Punjab Kings: Punjab Kings will start with Chris Gayle and Adil Rashid in their XI for the UAE leg. The two players are high-class T20 stars and given the foreign contingent of Punjab, both are likely to find a slot. Aiden Markram might get a start as well and so can Fabian Allen. Moises Henriques is another possible candidate in these conditions. However, with Markram, Allen and Rashid, Punjab has a good enough spin attack. They will have to find Indian players to fill up the rest of the slots, which they successfully managed in the first leg as well.

Rajasthan Royals: Rajasthan would feel robbed of several quality stars with Ben Stokes, Jofra Archer and Jos Buttler not showing up for various reasons. This does allow them to use Liam Livingstone, who can be handy with the ball and really handy with the bat. Evin Lewis seems like a good selection and so is Glenn Phillips. David Miller and Chris Morris are also available and now this is where coming up with the starting XI will become difficult. Mustafizur Rahman and Oshane Thomas will also go head to head for one last spot, or maybe not. 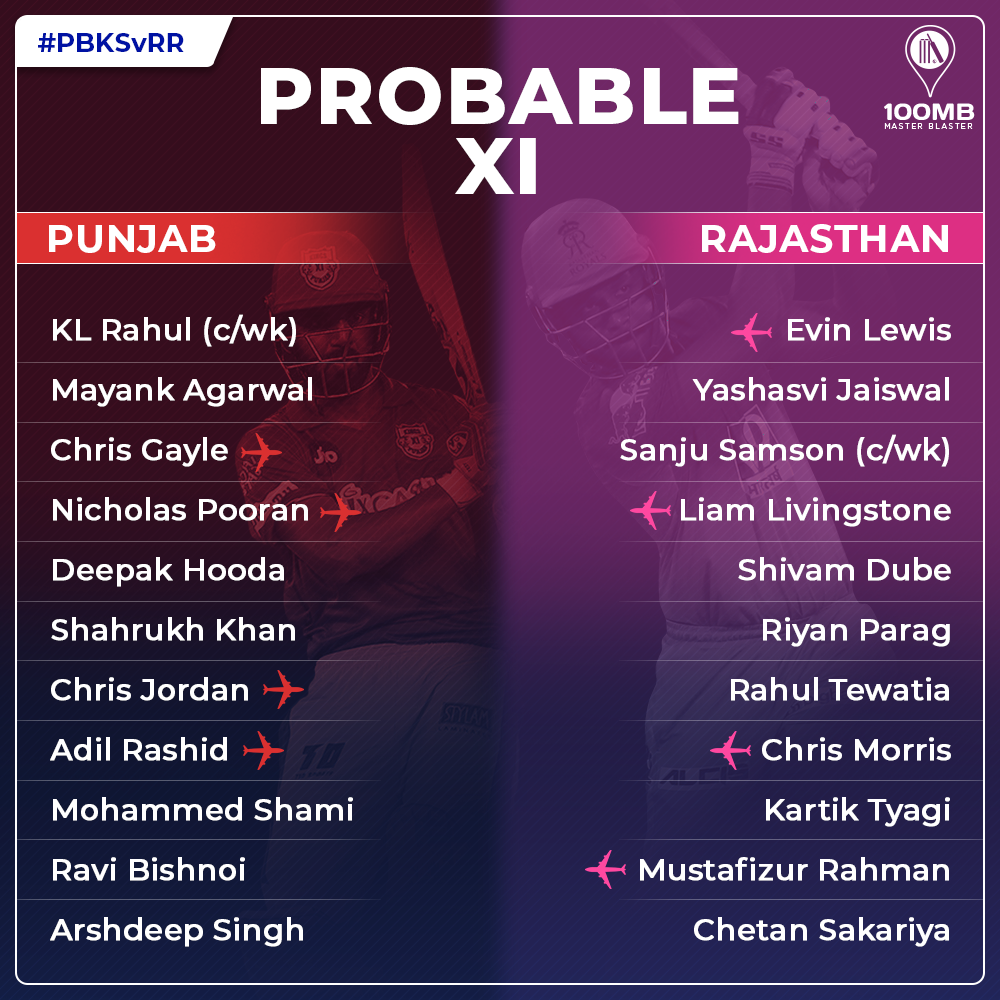