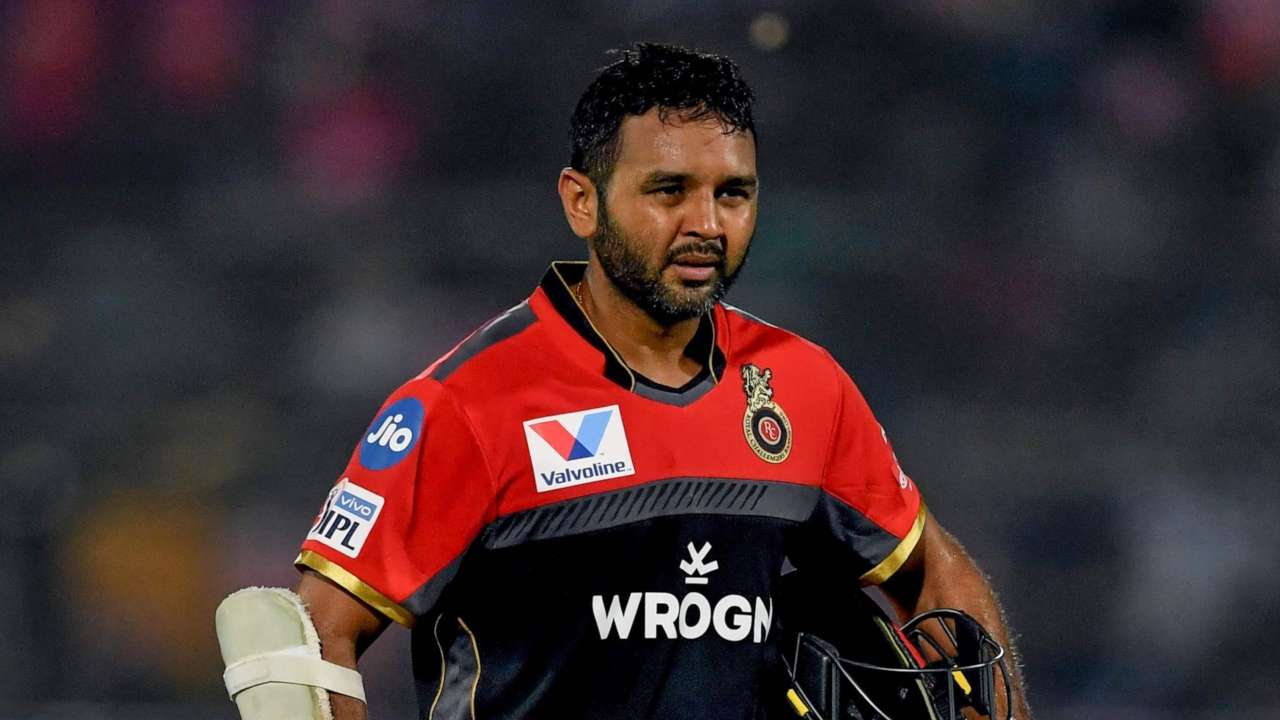 Harbhajan Singh, on Sunday, made his debut for the Kolkata Knight Riders, his third franchise in the Indian Premier League (IPL). One of the very few players who are playing in the league since its inaugural season in 2008, Harbhajan had previously plied his trade for Mumbai Indians and Chennai Super Kings.

Earlier this year, CSK had released the veteran spinner. Harbhajan had skipped the last edition of the tournament in the UAE citing personal reasons. In February, KKR had signed him up at the auction. The off-spinner received his debut cap for KKR before their game against Sunrisers Hyderabad in Chennai. And as the 40-year old received his debut cap, former India wicketkeeper Parthiv Patel expressed his surprise over the same.

Parthiv said he was not expecting Harbhajan to play his first game for KKR so early in the IPL 2021. The former Gujarat skipper stated that he felt Harbhajan might have had to wait for his turn given there aren’t too many left-handers in the Sunrisers camp, the type of batsmen against whom the off-spinner has a healthy record.

“I was surprised to see Harbhajan Singh playing, especially against Sunrisers Hyderabad. They don’t have any left-handers in between so I was surprised by Harbhajan’s inclusion. But yeah, I think had KKR won the toss, they would have batted first because even in the last game, the wicket was better than this one but still 160 was difficult to chase. I feel it’s a good toss to lose for KKR,” Parthiv said after the toss according to Hindustan Times.

Harbhajan is one of the most decorated players in the history of IPL. He started his journey in the competition with Mumbai Indians and played for the franchise for ten years. He even led the team for 30 games before Rohit Sharma took over. Harbhajan had led Mumbai Indians to the Champions League title in 2011. He won the IPL with the franchise three times before moving to CSK in 2018. In his maiden season with CSK, he won the IPL again before making it to the final in 2019.