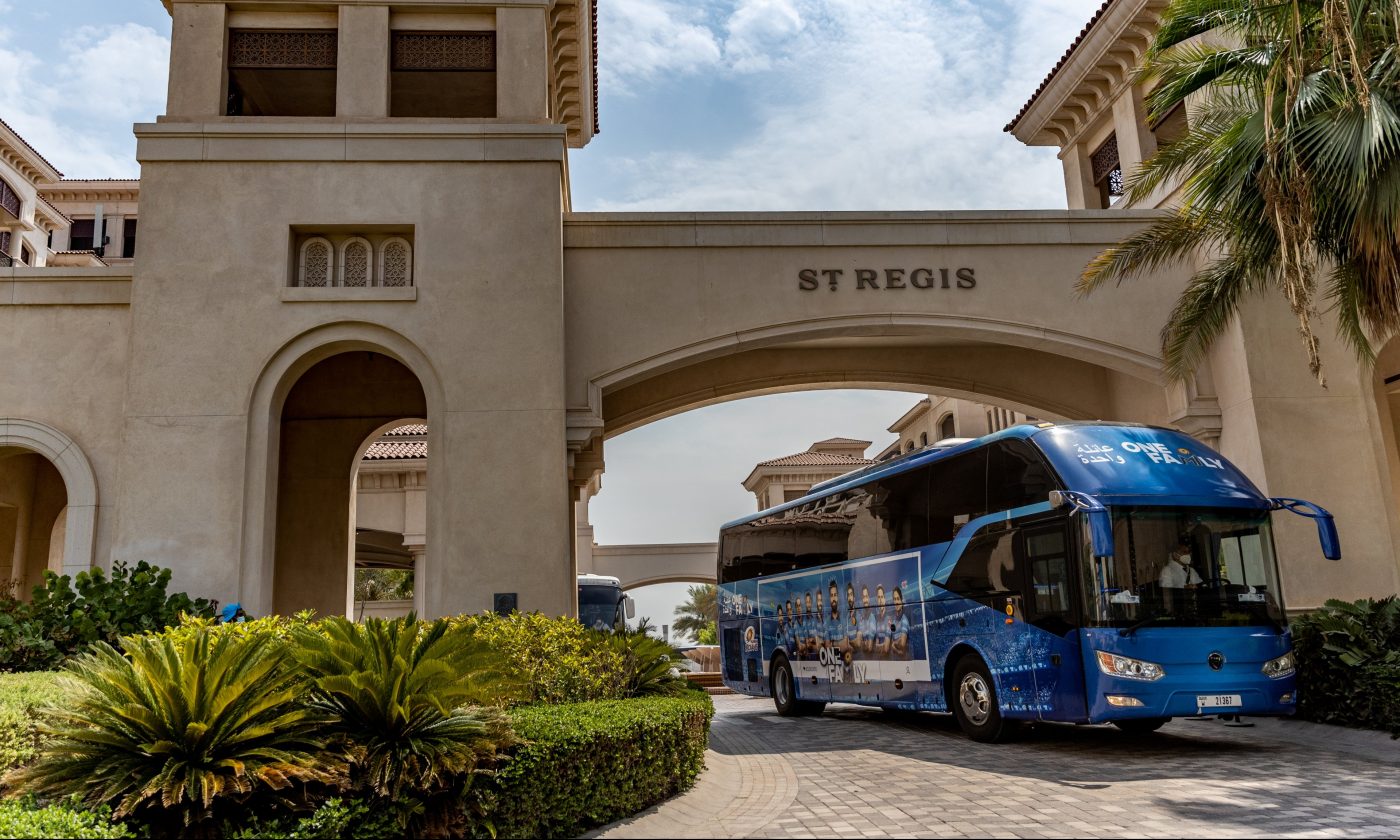 Mumbai Indians touched down in the United Arab Emirates ahead of the second leg of the Indian Premier League, which starts on September 19. The five-time champions will have to serve a mandatory quarantine at the plush The St. Regis Saadiyat Island Resort. The exotic resort, created by Mediterranean architecture and a luxurious interior design, is located just 20 minutes away from Abu Dhabi International Airport.

The MI’s contingent will have to undergo a mandatory 6-day quarantine before entering the bubble. Further, ahead of commencing any group training activities, all team members who will be included in the bubble will have to mandatorily undergo RT-PCR tests.

IPL to resume with CSK-MI clash

The 14th edition of the Indian Premier League, which was suspended midway through after a spate of Covid-19 cases emerged inside the bio-secure environment created for the franchises that led the BCCI and IPL governing council to postpone the league immediately, is set to resume with a blockbuster clash between the Chennai Super Kings and Mumbai Indians on 19th September.

The league phase of the tournament is supposed to run until October 8, with the first qualifier scheduled on October 10. The Eliminator, second qualifier and the final will be played on October 11, 13 and 15, respectively. At the time of the season suspension, Delhi Capitals occupied the top spot with 12 points from eight matches, followed by CSK and RCB at positions two and three, both with 10 points in seven games. Mumbai Indians follow at fourth spot, eight points from seven games.

Would have gone back to a 9-5 job if we didn’t do well in Tests: Sunil Gavaskar 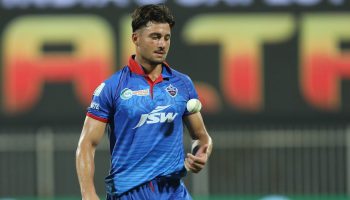 I want to be best finisher in the world: Marcus Stoinis