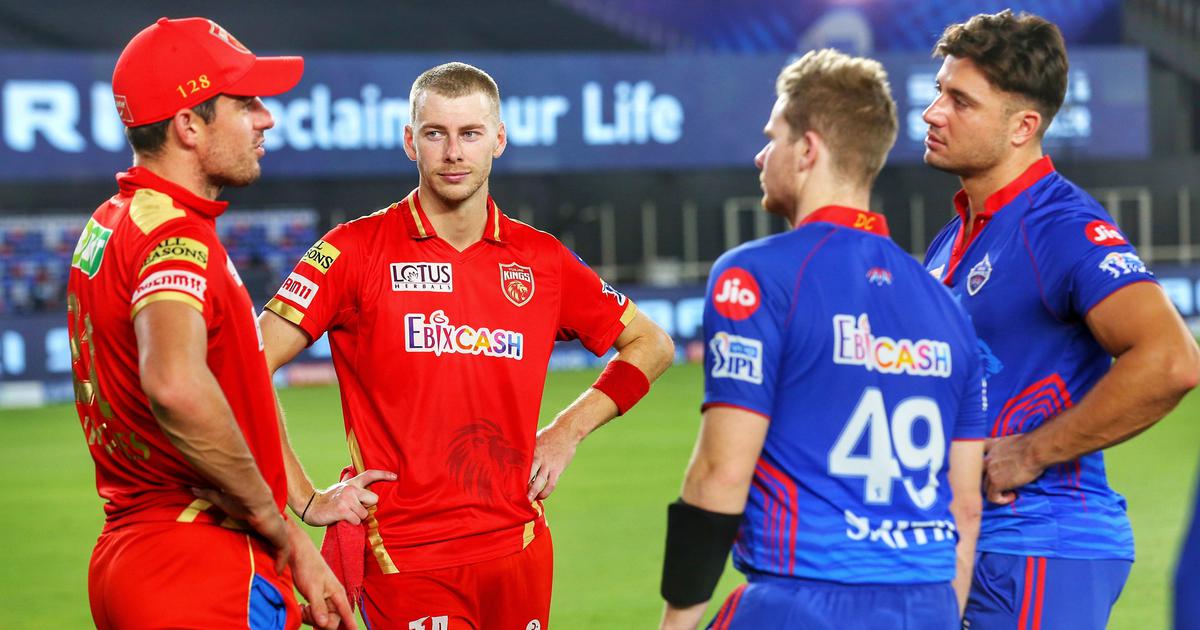 The second leg of the Indian Premier League (IPL) is set to commence on September 19 and the BCCI seems to have solved the problem of the availability of the overseas players. After England, now even most of the Australia players are also available for entirety of remaining 31 matches of the season. As many as 20 players from down under have been signed this season to play in the IPL.

Reportedly, Cricket Australia (CA) has left it to the players over travelling to the UAE to participate in the T20 extravaganza. And most of the players seem interested to play. Interestingly, all the IPL-bound players opted out of the West Indies and Bangladesh tours. Among unavailable, Pat Cummins has already that he and his wife are expecting their first baby and he might not feature in the IPL this season anymore.

Moreover, according to Telegraph, Steve Smith and Marcus Stoinis have confirmed their availability. Both of them play for the Delhi Capitals. Nathan Coulter Nile and Chris Lynn of Mumbai Indians and Glenn Maxwell of Royal Challengers Bangalore will also play the rest of the season.

It is understood that There is still uncertainty over Sunrisers Hyderabad opener David Warner returning to the IPL this year and the same is expected to get clear in the next few days. He was axed from SRH captaincy just before the league was suspended due to COVID-19 cases inside the bubble. The team didn’t do well in the first half under his captaincy and was even dropped soon. Kane Williamson took over the mantle of the side.

Meanwhile, the foreign flavour of the IPL is intact now with almost all the overseas players set to be available. England cricketers were not expected to play after the board’s managing director of cricket Ashley Giles had cleared that they would honour bilateral commitments. However, the postponement of their tour to Bangladesh mutually by the two boards opened the door for players to play in the cash-rich league.