IPL 2021: MI vs PBKS Preview – Mumbai search for their first win in the UAE leg 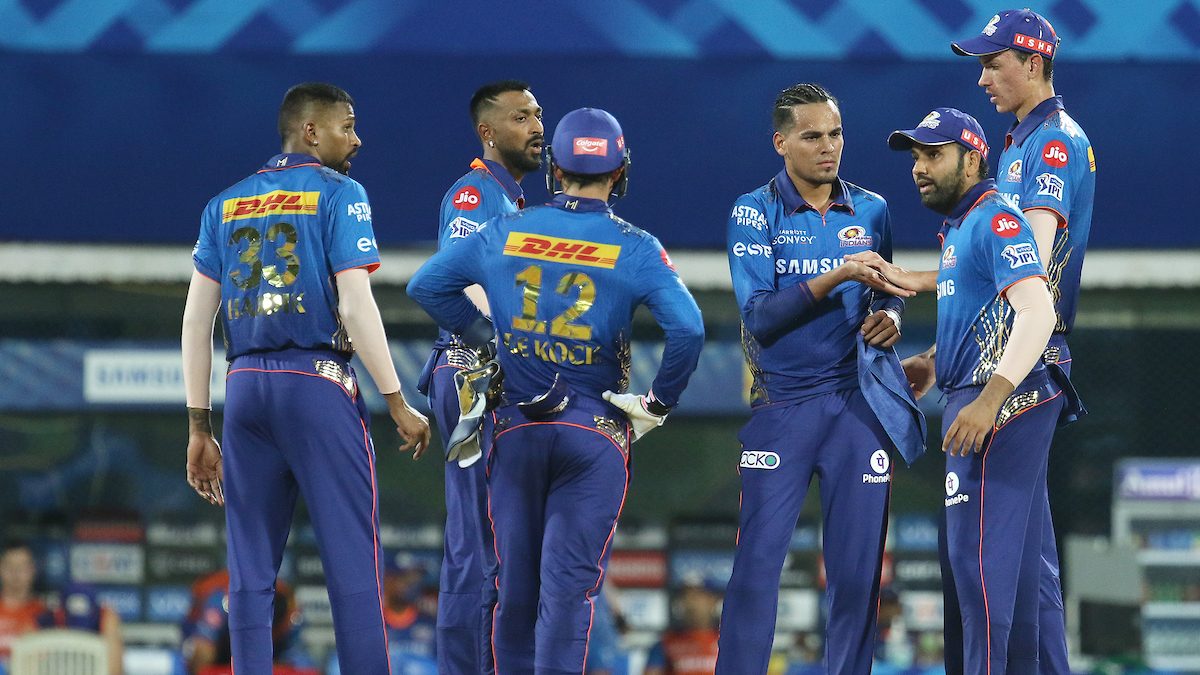 Mumbai Indians and Punjab Kings are going to face each other with both the teams being in challenging situations. With their loss against Bangalore, Mumbai have now lost all three matches in the UAE leg. Their overall standing suggests six losses and four wins in ten matches. Punjab, too have a similar stat going into this match.

However, Punjab would be slightly more confident going into this game. They have beaten Mumbai earlier in this season during the first leg. They know they should have won the match against Rajasthan, but they did get a win in the match against Hyderabad, which should be a confidence booster for them. On top of that, it seems Punjab’s players are coming back into form at the right time, but Mumbai’s are stuck in a rut. Both teams have a struggling middle order and whoever exploits that weakness in the opposition, might just take two points from here. 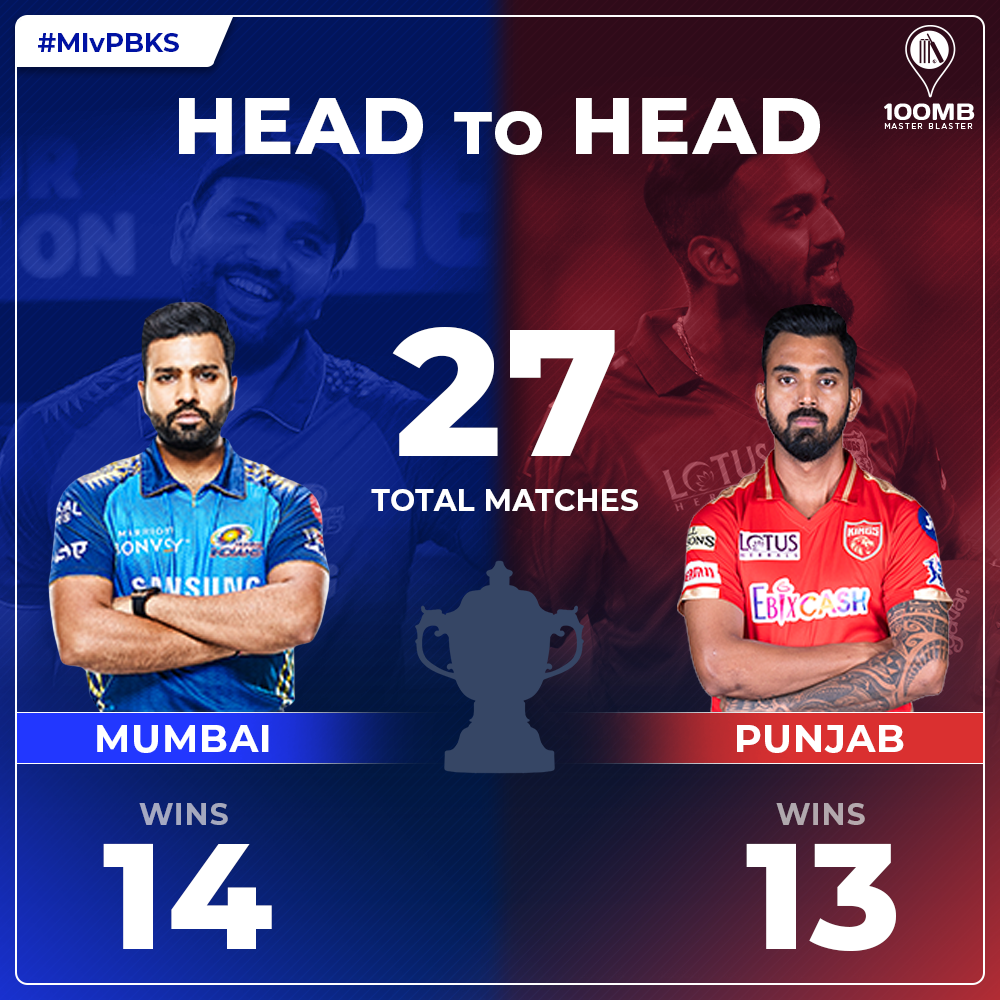 Mumbai Indians: Mumbai was back to their best XI players in the side. Hardik Pandya replaced Saurabh Tiwary in the XI and wasn’t seen bowling. There is an area of concern with his bowling. That is also because his form with the bat hasn’t been anything good this year. Apart from that, Mumbai have a struggling middle order, with no one really stepping up at this moment and performing to their potential. Adam Milne, who has been backed as a fourth overseas pick after Kieron Pollard, Trent Boult and Quinton de Kock, should retain their spot as well. Despite a loss in the previous match, we might see them going for the same XI.

Punjab Kings: Punjab have played two games so far in this tournament’s second leg and have opted for different overseas combinations. However, the combination which brought them a win was of Aiden Markram, Chris Gayle, Nathan Ellis and Nicholas Pooran. In the match before that, Punjab played Adil Rashid and Fabian Allen. Considering how Rahul has used his bowlers, the combination which includes Gayle and Ellis should be backed. They might not even change their Indian contingent as there has been a significant improvement in most of them. They are also likely to be unchanged. 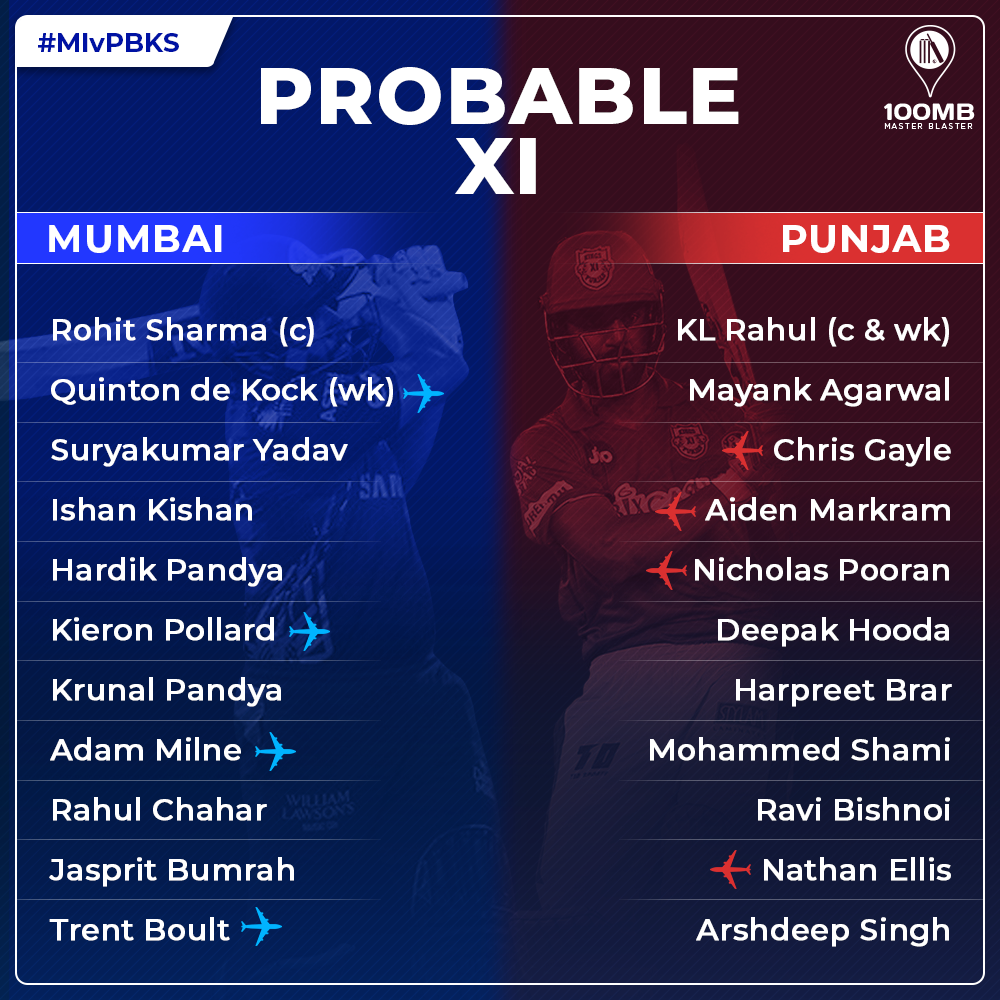