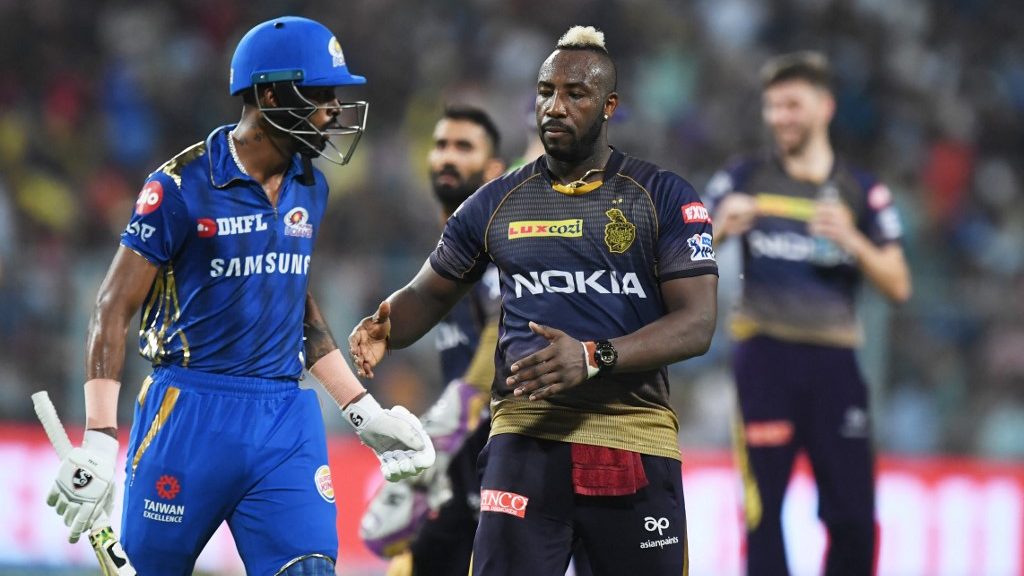 Kolkata Knight Riders wouldn’t have hoped for a better start to the UAE Leg of the IPL 2021. They defeated Royal Challengers Bangalore by nine wickets with 10 overs to spare. Bowling them out for 92 was a terrific performance, which marked their third win in eight games. But, Eoin Morgan and his team would be wary of the challenges which come when facing the defending champions of the tournament.

Mumbai Indians would be gutted with the start which they got, having lost to their rival Chennai Super Kings. That loss has now meant that they have four wins and four losses. Another loss could make things a bit too tricky for them. On paper, Mumbai looks like a better team. They have some fitness concerns, but the make-up of their squad is too good. Add to that the fact, KKR has its worst record against Mumbai, having lost 22 of the 28 games head to head. 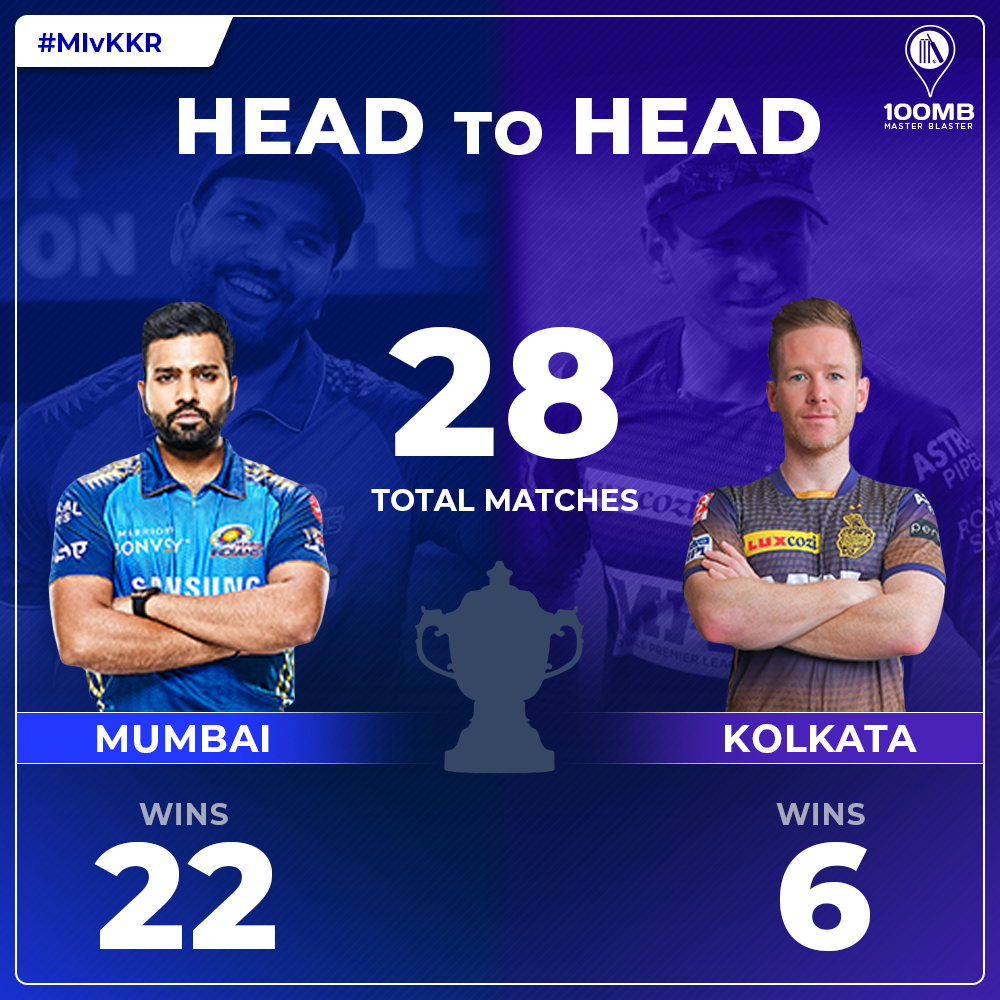 Mumbai Indians: Ahead of the clash against KKR, it was not confirmed if Rohit Sharma and Hardik Pandya will be back in the team or not. Trent Boult however said that the two players are recovering well and might just be totally fit by the time they start getting ready for the match against KKR. If Rohit and Hardik become fit, they will come into the team straight away, replacing Saurabh Tiwary and Anmolpreet Singh. Adam Milne, with his current form, will retain his spot as the fourth overseas pick while the rest of XI should be the same.

Kolkata Knight Riders: KKR would be over the moon with the kind of performance which they had. It seems the franchise has finally found a good enough bowling unit and a stable batting unit to depend upon. The four overseas picks will be Lockie Ferguson, Sunil Narine, Captain Morgan and Andre Russell. Venkatesh Iyer should continue opening the batting, which would mean a proper balance in this side. He can also be the option as a sixth bowler, hence KKR might not fancy bringing in anyone else. 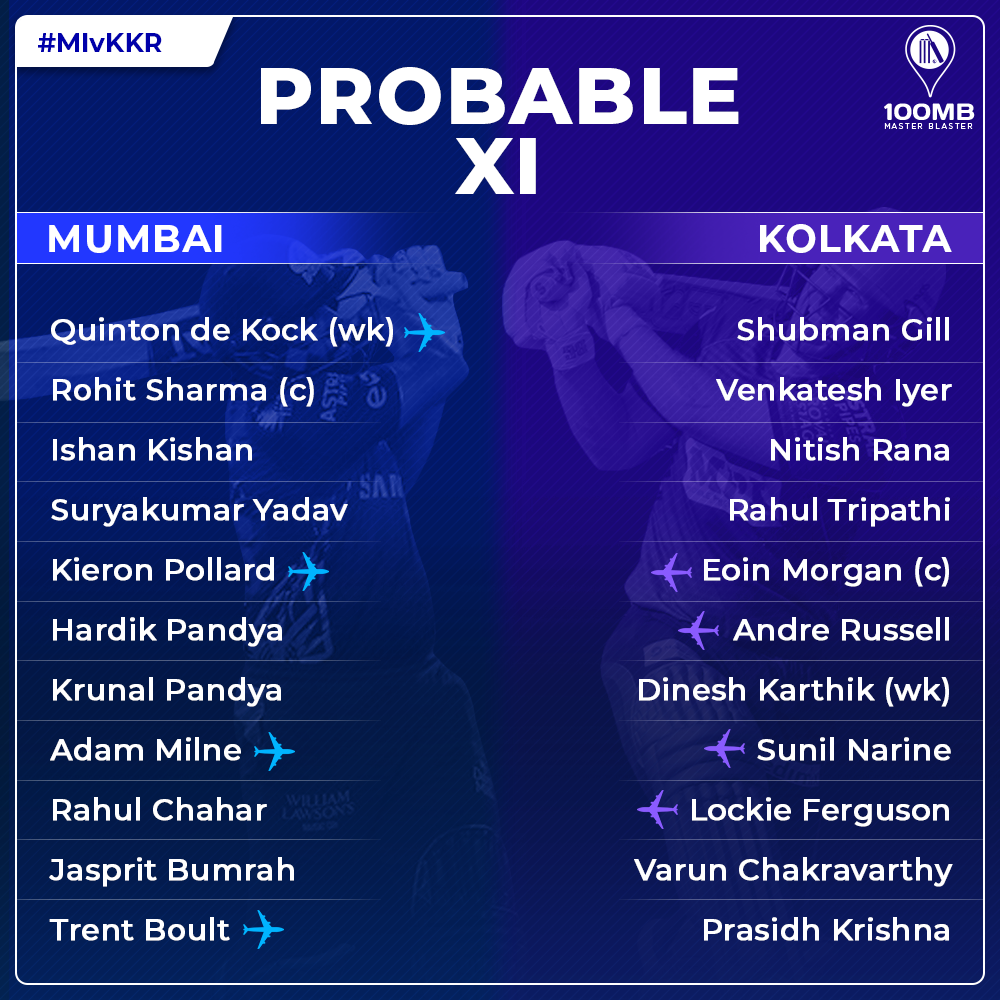