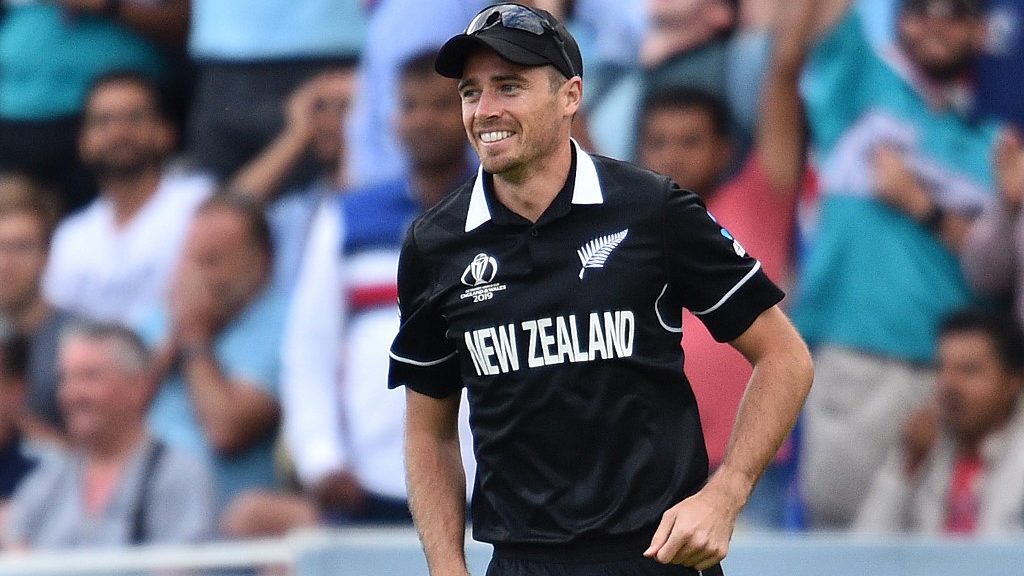 The Kolkata Knight Riders (KKR) will miss their Australia recruit, Pat Cummins, for the second leg of the 2021 edition of the Indian Premier League (IPL). The franchise has now signed New Zealand’s veteran pacer Tim Southee for the rest of the season. Interestingly, Southee also wasn’t named in any of the squads for the BlackCaps tour of Bangladesh (for T20Is) and Pakistan (for ODIs and T20Is).

All the IPL-bound Kiwi players will be joining their respective franchises soon with the second leg of the IPL set to commence on September 19. Southee had gone unsold in the auction after last featuring in the cash-rich league in the 2019 season for the Royal Challengers Bangalore (RCB).

Cricbuzz reported the signing of Tim Southee for KKR who were struggling when the IPL was suspended earlier this year. The Eoin Morgan-led side could win only two out of seven matches and are currently languishing at seventh place in the points table.

Tim Southee has immense experience of playing in the IPL and particularly T20 cricket. He has led New Zealand in the absence of Kane Williamson before as well. KKR is his fourth team in the league having played for Chennai Super Kings (CSK), Rajasthan Royals (RR) and RCB before. He made his debut in the IPL back in 2011 and has played a total of 40 matches since then.

The 32-year-old has accounted for 28 wickets so far but had a forgettable 2019 season with RCB. He leaked runs at an economy rate of 13 in three matches he played. Having said that, he has been performing really well for the Kiwis all these years and KKR might have signed Southee looking at his experience itself.

He has played in 82 T20 Internationals in his career accounting for 99 wickets and has also picked a five-wicket haul. Southee will be hoping for a better IPL stint this time around. Meanwhile, KKR will resume their campaign of the season against the defending champions Mumbai Indians on September 20 in Abu Dhabi.