IPL 2021: Five overseas players who will be making their IPL debut 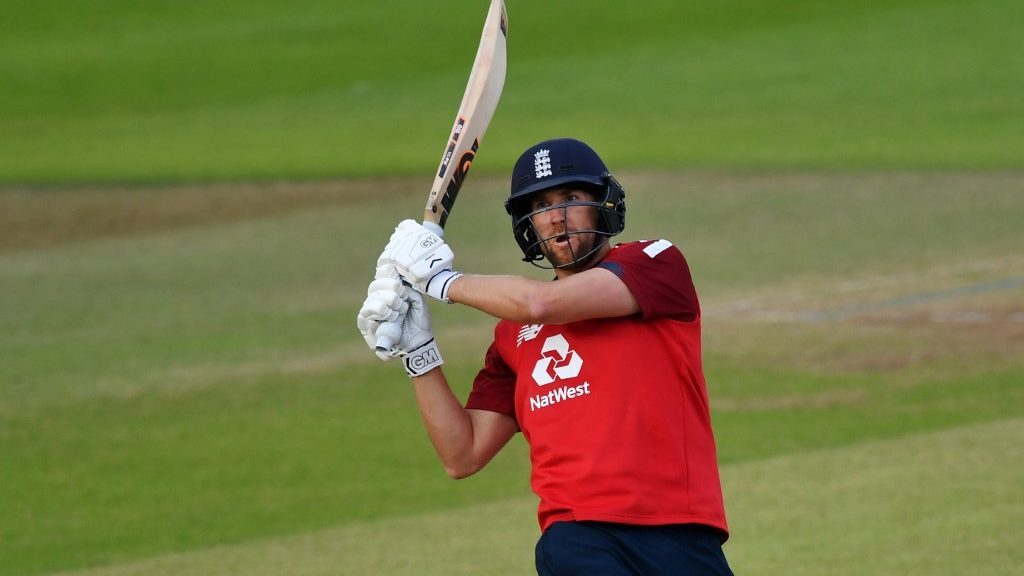 With the auction for Indian Premier League (IPL) 2021 done and dusted, all eyes are now on the tournament that is likely to start in April. Over the years, one has seen how relatively unknown players have managed to make it big in the game after starring in the IPL. The likes of Hardik Pandya, Jasprit Bumrah, Sanju Samson had first made a name for themselves in the IPL before going on to play for India.

So before IPL 2021 gets underway, we are taking a look at five overseas players who will be playing in the tournament for the first time and would be looking to make a big impression.

Kyle Jamieson bagged the second most expensive contract in the IPL 2021 auction. He also became the most expensive New Zealand player in the history of IPL. The right-arm pacer had registered himself at a modest base price of Rs 75 lakh and was bought by Royal Challengers Bangalore for Rs 15 crore. Still new to international cricket, Jamieson hogged the limelight last year when he impressed against India during his debut series. He holds the record for the fifth-best figures in T20 cricket because of his figures of 6 for 7 for Canterbury Kings against Auckland Aces in January 2019. Jamieson has the ability to extract bounce because of his height and is also capable of swinging the ball both ways.

Jhye Richardson will ply his trade for Punjab Kings in the upcoming season of IPL. The Australian bowler entered the auction on the back of a stunning campaign in the Big Bash League where he finished as the highest wicket-taker. He picked up 29 wickets in the competition and as expected, caused a bidding war at the auction after registering himself at a base price of Rs 1.5 crore. The likes of Royal Challengers Bangalore and Delhi Capitals were also interested in the pacer but Punjab eventually won the race and signed him up for Rs 14 crore.

Congratulations to Riley Meredith, who is making his T20I debut for Australia.

He has received his cap from George Bailey 👏#NZvAUS pic.twitter.com/nURcFLFvzm

Punjab Kings went all out for uncapped Australian fast bowler Riley Meredith and secured his services for a whopping Rs 8 crore. Meredith, who had registered himself at a base price of Rs 40 Lakh, became the most expensive uncapped overseas player in the history of IPL auction. While he is yet to make his debut in international cricket, Meredith has proved himself in Australia’s domestic circuit and in the Big Bash League (BBL). In the 2018/19 season, he had picked up 27 wickets for Tasmania in eight Sheffield Shield games and snapped up 16 wickets in the BBL. He had a good outing in the 2020/21 BBL too, picking up16 wickets at an economy rate of 7.82.

Highly-rated South African fast-bowler Marco Jansen will be a part of defending champions Mumbai Indians’ camp for IPL 2021. The five-time winners signed up the lanky pacer at his base price of Rs 20 lakh. He has played 12 first-class matches so far and has picked up 52 wickets at an average of 20.51 and a brilliant strike-rate of 37.8. Jansen is a handy batsman too and has two fifties to his name. In List A cricket, he has played 13 matches and has picked up 16 wickets.

Dawid Malan will be playing for Punjab Kings in the upcoming IPL 2021. The England star is currently the number one T20I batsman in the world and Punjab must be feeling lucky for buying him at his base price of Rs 1.5 crore. Malan has played 19 T20Is so far and has scored 855 runs at an average of 53. 43. The southpaw has also hit one century and nine fifties in the shortest format of the game. Malan has ample experience in T20 cricket, having played 223 T20s so far.

Twin tons: Active cricketers who have scored centuries in both Test innings

Birthday special: Sir Vivian Richards – One of the most fearsome batsmen