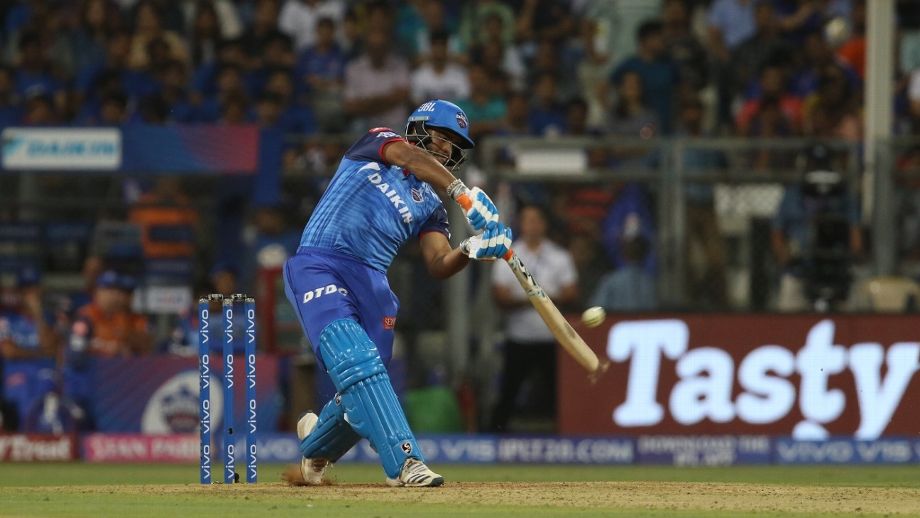 Delhi Capitals have been quite consistent with their performance in recent years. They reached the IPL finals for the first time in IPL last year and earlier qualified for the playoffs in 2019 as well. DC faced a big blow before the season as their captain Shreyas Iyer got ruled out of the tournament owing to a shoulder injury. The team will now be lead by young wicketkeeper Rishabh Pant in IPL 2021. They would hope to go one better in the fourteenth season of IPL Their first match will be against Chennai Super Kings which will be played on 10th April 2021 at Wankhede Stadium, Mumbai.

Let’s look at all the stats and numbers of Delhi Capitals and their players before the start of the season:

5 – Rishabh Pant will become the fifth-youngest IPL captain once he takes the field on 10th April against CSK. Virat Kohli, Steve Smith, Suresh Raina, and Shreyas Iyer became IPL captains at a lower age than Pant before in the league.

26 –  If Rishabh Pant wins the IPL title for Delhi Capitals this season, he will become the youngest ever captain to lift the IPL trophy. Currently, this record is held by Rohit Sharma who was captain of Mumbai Indians in their successful campaign in IPL 2013.

9 – The southpaw has hit 591 fours till now in his IPL career. He needs 9 more fours to become the first player to complete 600 fours in IPL.

1000  – Prithvi Shaw and Marcus Stoinis have scored 826 and 825 runs respectively in their IPL career. Both of them are all set to complete 1000 IPL runs this season.

67 – Ajinkya Rahane has amassed 3933 IPL runs in 140 innings. He needs to score 67 more runs to complete 4000 runs and become the eighth Indian to reach the landmark.

100 – Axar Patel and Steve Smith have played 97 and 95 IPL matches respectively so far, and will have a chance to feature in their 100th IPL game this season.