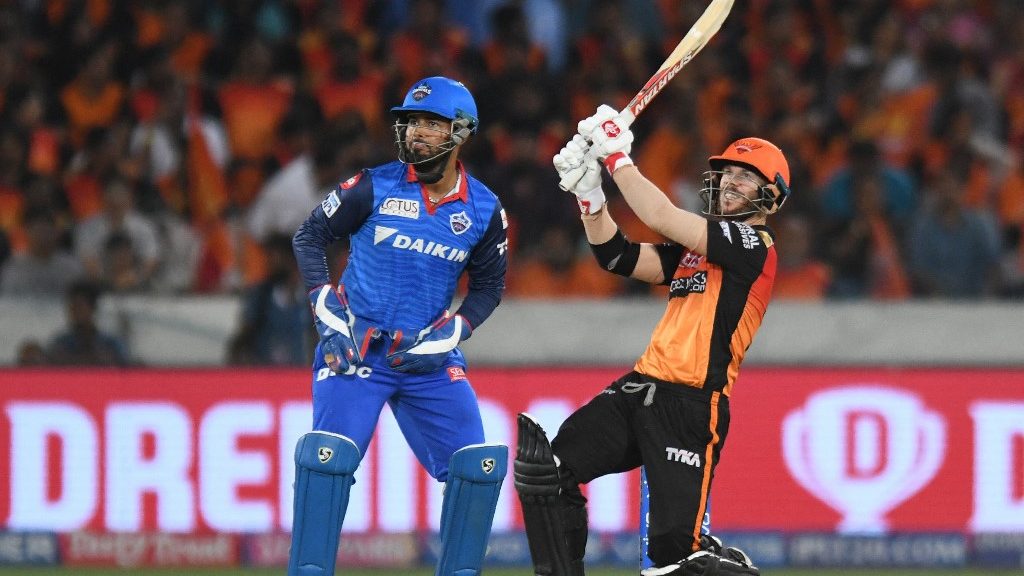 Delhi Capitals and Sunrisers Hyderabad are starting the IPL 2021 second phase in absolutely different ways. Capitals, who will be once again led by Rishabh Pant, have already won six out of their eight matches and should be fairly relaxed. On the other hand, Sunrisers have won only one of their seven matches and would need to create the most incredible comeback story in the IPL.

Having said that, these two teams played a really close match in the first leg. Delhi ended up winning the Super Over. The two teams have had some really good games in recent times especially considering how their head-to-head numbers stack up. Delhi are actually behind in that tally but would begin as favourites for this game. It is hard to see how Sunrisers can recover from the rut they have put themselves in after the first half. 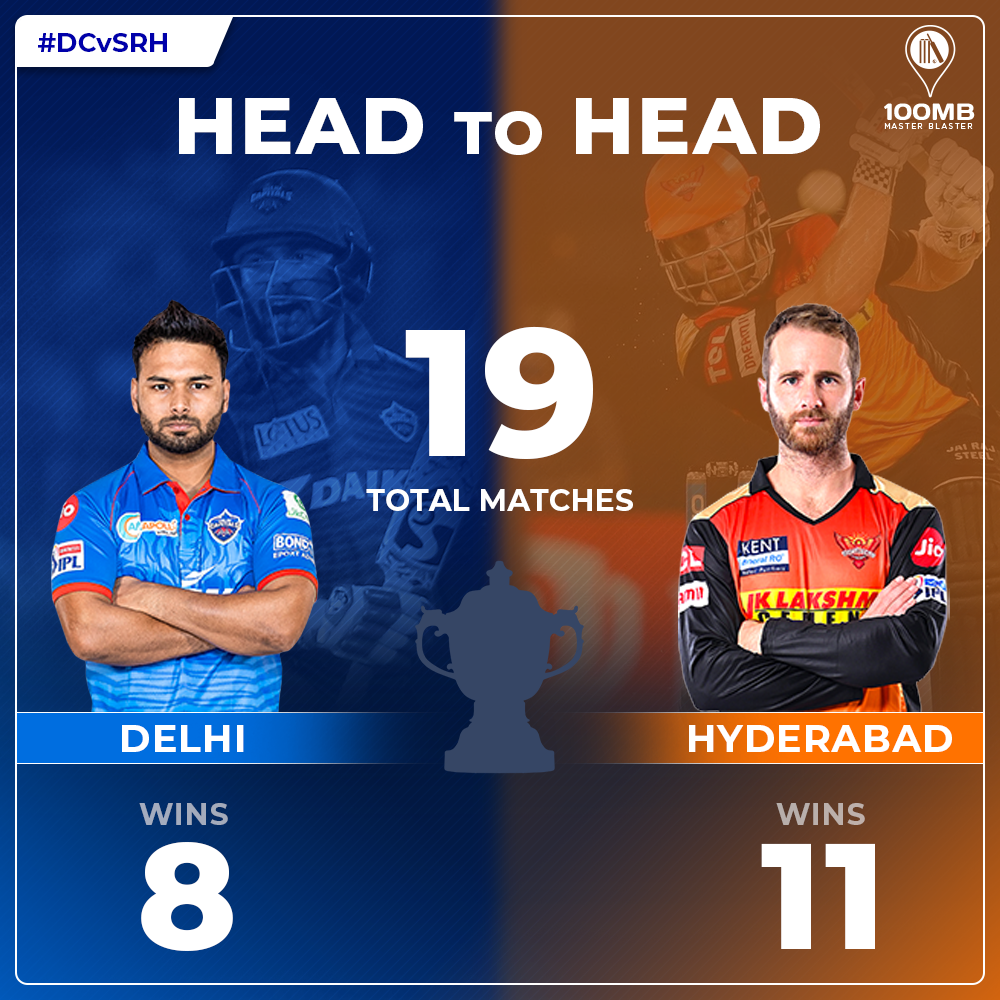 Delhi Capitals: Delhi Capitals have a solid squad and whatever issues they had with their batting should be solved with the return of Shreyas Iyer. If Iyer bats at no. 3, Steve Smith could lose his spot to Shimron Hetmyer. Simply put, one of those two will make it to the final XI. Marcus Stoinis should start along with Kagiso Rabada. Anrich Nortje should also be favoured considering his record in the IPL 2020 in the UAE. With these four overseas picks, Capitals can easily balance their Indian contingent, which looks much better with Iyer and Ravichandran Ashwin back.

Sunrisers Hyderabad: It was not only their form that was the talking point during the first leg, but it was also the selection calls, some of which seemed highly questionable at the time. Rashid Khan and Kane Williamson will be sure starters for this team. Apart from that, one spot will be up for grabs with three potential players looking to get it, Mohammad Nabi, Jason Holder and Sherfane Rutherford. David Warner should open the innings with Jonny Bairstow not available for this leg. Wriddhiman Saha should also be back in the XI as the keeper. 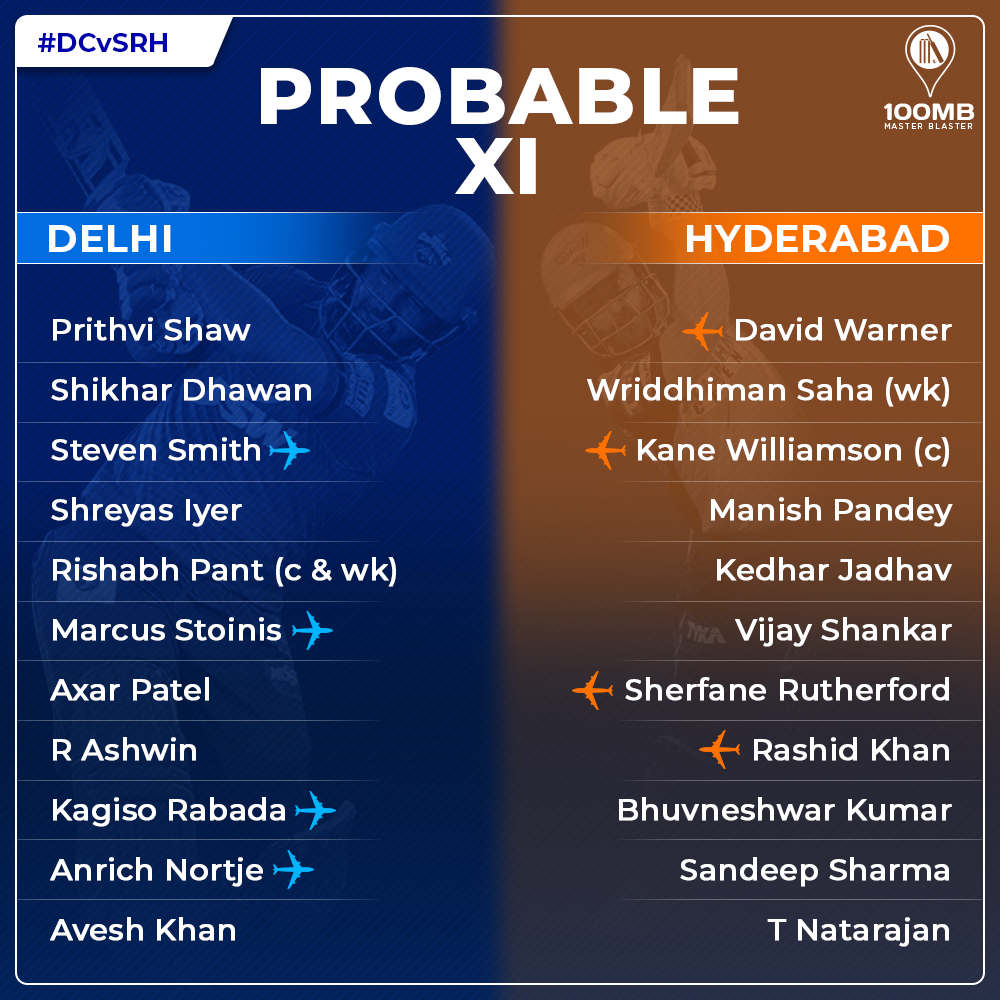