IPL 2021: DC vs CSK, Qualifier 1 – Dhoni finishes off in style as CSK enter the final 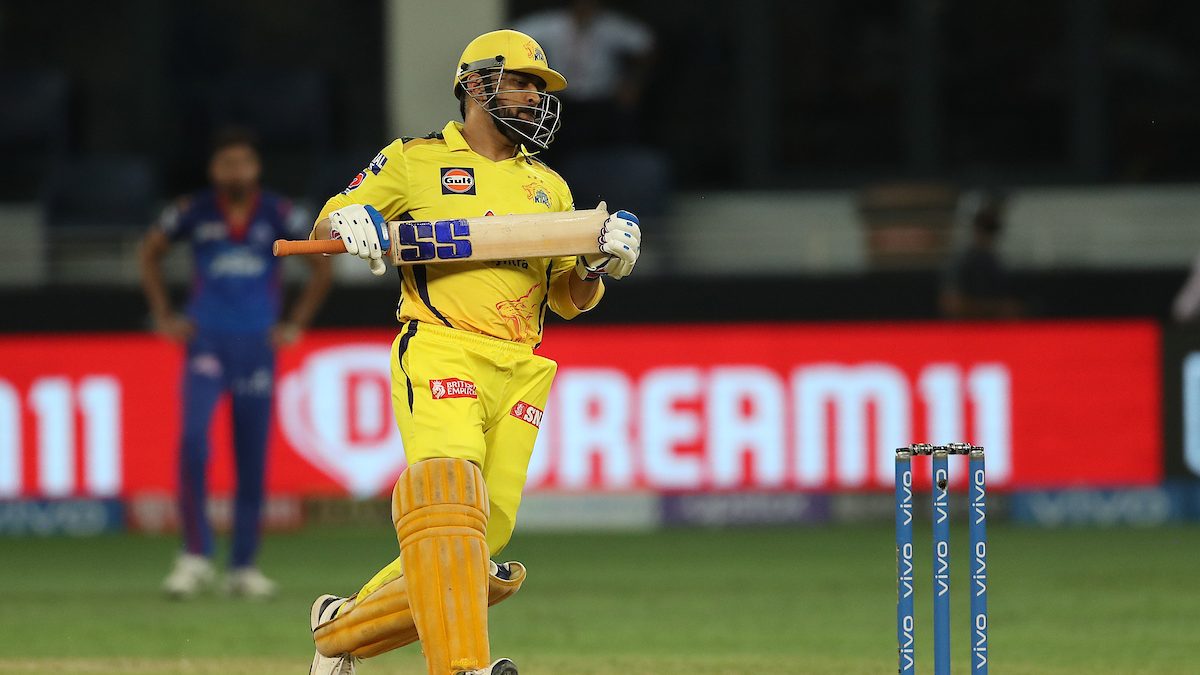 It just had to be Chennai Super Kings and it just had to be MS Dhoni who finished off the chase in a fantastic manner to take his side to the final of yet another edition of the Indian Premier League. The match went down to the wire, but it was Chennai in the end who were able to keep their calm and end up winning Qualifier 1 in Dubai on October 10. 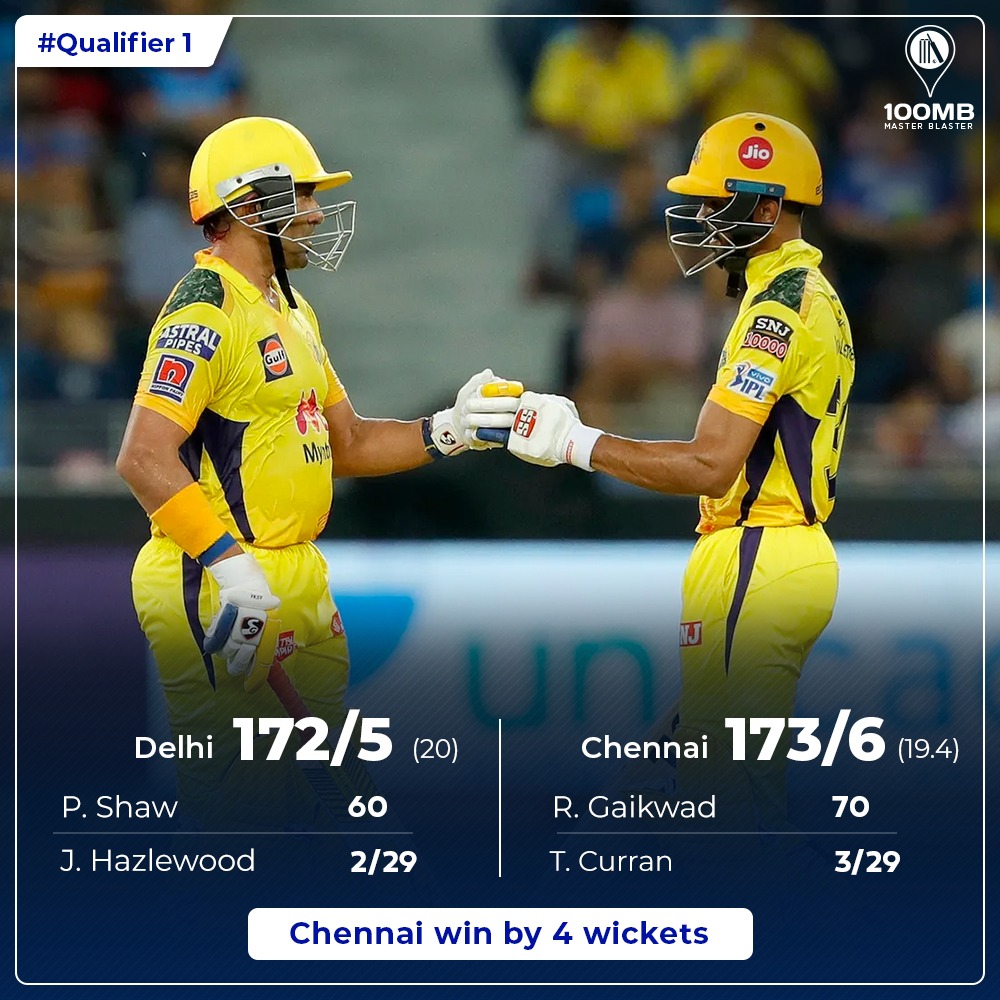 Earlier in the evening, CSK skipper MS Dhoni won the toss and elected to bowl first. Delhi Capitals got off to a flyer courtesy of Prithvi Shaw, who took them to 50 in just five overs but lost the wickets of Shikhar Dhawan and Shreyas Iyer. Delhi couldn’t keep up with the good start as they slipped to 80 for 4 when Shaw fell for 60 runs from 34 balls.

After this, Rishabh Pant and Shimron Hetymer got together in a vital stand of 83 runs from 50 balls. Pant ended unbeaten on 51 runs from 35 balls while Hetmyer made 37 runs from 24 balls. Capitals finished on 172 for 5, which seemed like a good score at the time. Josh Hazlewood was the pick of the bowlers for CSK, finishing with 2 for 29.

CSK didn’t get well as they lost Faf du Plessis in the first over. Ruturaj Gaikwad then got together with Robin Uthappa to form a terrific partnership. The pair put on 110 runs, almost knocking down the hopes of Capitals at one point. But Uthappa fell for 63 runs, which was preceded by two more wickets. Suddenly, CSK were four wickets down.

Ruturaj Gaikwad kept the run chase going on but fell for a brilliant 70 at the end. Moeen Ali got a crucial cameo of 16 runs from 12 balls. But, it was MS Dhoni’s 6-ball 18 run knock that took Chennai home. Tom Curran was fantastic with the ball with three wickets but failed to keep his calm in the last over. 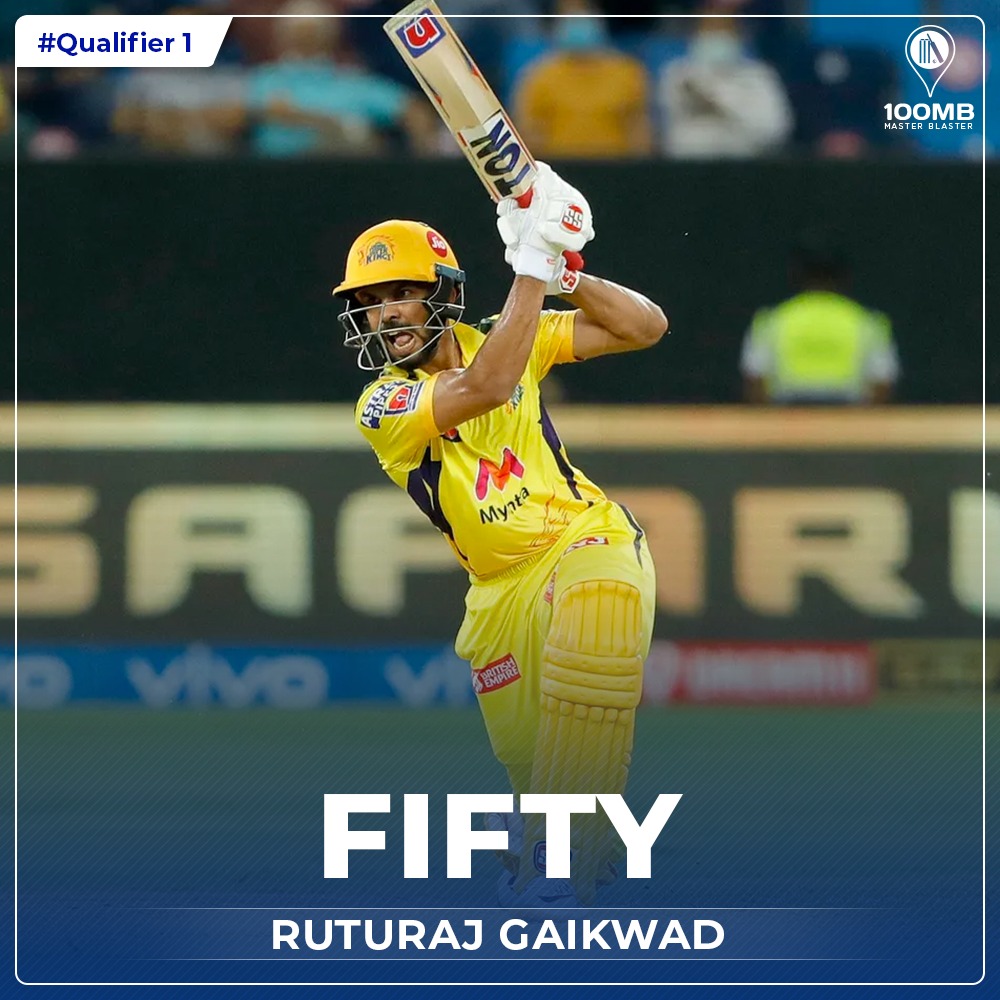 Since the IPL has resumed, Gaikwad has managed to find a way to add to his scores regularly and contribute to his team effectively. His knock of 70 runs was crucial especially because Faf was dismissed early and CSK needed someone to carry. Even after Uthappa’s dismissal, he kept on going, adding some crucial runs. He hit five four and two sixes in his 50-ball knock.

Robin Uthappa: In the CSK team, unlikely players stand up at crucial times and play a gem of an innings. This has happened before but today, the hero of this narrative was Uthappa. The veteran turned back the clock with his majestic knock of 63 runs from just 44 balls. He sat on the bench right through the season and then failed in the two games prior to this. However, as big players stand up on big occasions, Uthappa did exactly that.

Chennai will now play in the final on October 15 while Delhi will play the winner of the Eliminator (between KKR and RCB) on October 13 in Qualifier 2.

Reports: Around 15,000 English fans on waiting list for Ashes Down Under