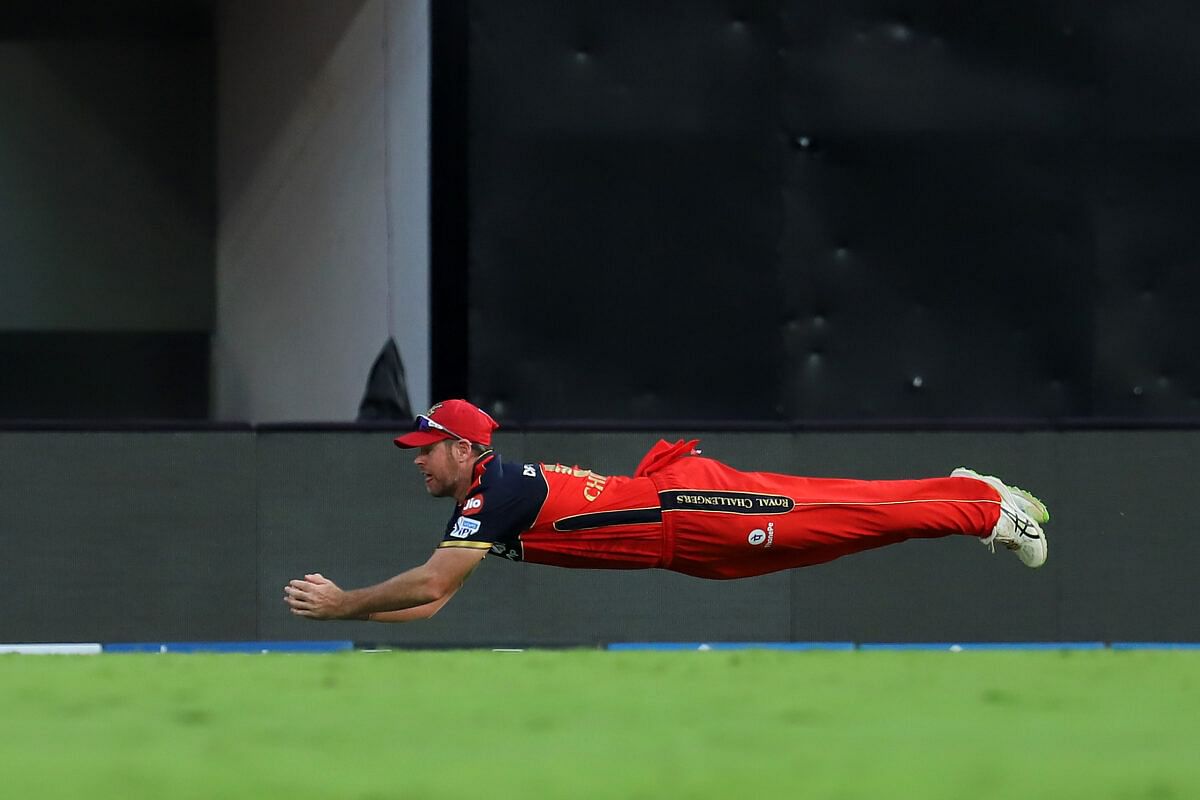 Royal Challengers Bangalore’s all-rounder Daniel Christian and his partner has had to face a lot of flak on social media after RCB’s four-wicket loss at the hands of Kolkata Knight Riders in the Eliminator of the 2021 IPL. Christian had a tough time in Sharjah with both bat and ball. In the first innings, the right-hander scored only nine of eight balls before being run out.

Thereafter, Sunil Narine smashed him for three sixes and he ended with bowling figures of 1.4-0-29-0 and had an economy rate of 17.39. Christian concerned 22 runs in his first over and it changed the course of the game in no time. Following RCB’s defeat, the netizens not only hit out at Christian, but also his partner. Later, Christian had to drop a message, asking the trolls to stop.

“I didn’t have a great game tonight, but that’s sport. However, please leave her out of it,” Christian was quoted as saying on his Instagram story.

Earlier, Glenn Maxwell, who played alongside Christian for the Kohli-led Challengers, called out the trolls and asked the netizens to show a little bit of decency as human beings. He also thanked the “REAL fans” for staying with the team through thick and thin.

“Some of the garbage that has been following on social media is absolutely disgusting! We are human beings who are giving our best each and every day. Try being a decent person maybe instead of spreading abuse,” Maxwell wrote in a post on Twitter.

“Thank you to the REAL fans that shared love and appreciation for the players giving their all! Unfortunately there is some horrible people out there that make social media a horrible place to be. It is unacceptable!!! Please don’t be like them,” he added.

Maxwell also didn’t have the best of outings in the Eliminator. The Victorian scored 15 at less than a run-a-ball and couldn’t pick up a wicket in the three overs he bowled. Both Maxwell and Christian will stay in the UAE to take part in the 2021 edition of the T20 World Cup, which is set to get underway on October 17.