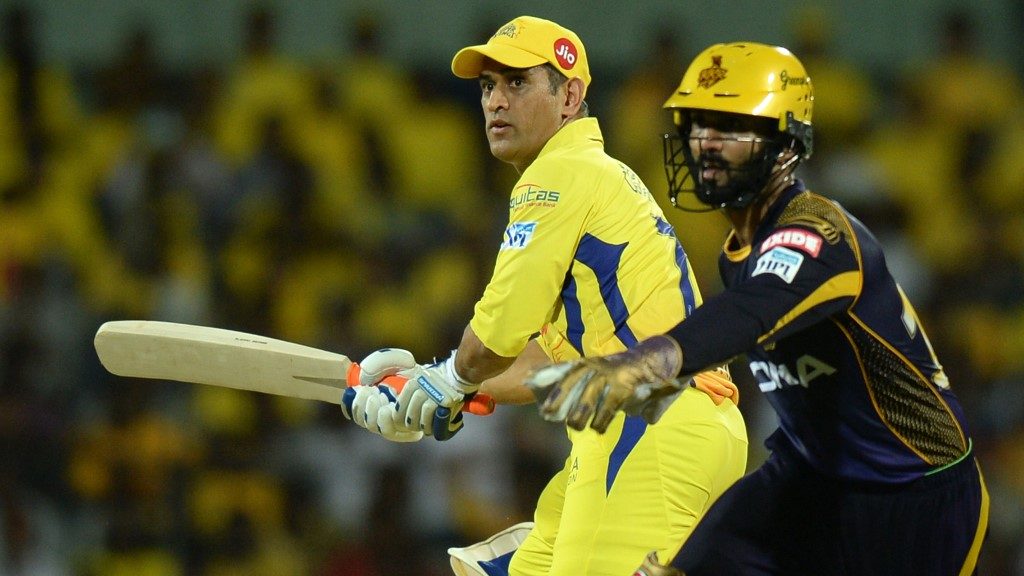 Chennai Super Kings and Kolkata Knight Riders would like to continue their winning run as they lock horns in match 38 of the Indian Premier League (IPL) 2021. The encounter takes place at the Sheikh Zayed Stadium in Abu Dhabi on Sunday (September 26). Although the points table can differentiate the two sides, both CSK and KKR have been sensational in the UAE leg of the season.

CSK, who were on a roll in the first half as well, resumed from where they left off. After thrashing defending champions Mumbai Indians by 20 runs, CSK defeated Royal Challengers Bangalore by six wickets. It has to be noted that a win in this fixture would confirm CSK’s berth in the playoffs. Hence, they have all the reasons to unleash their A-game in Abu Dhabi.

On the other hand, nothing really went KKR’s way in the initial half. In fact, they were reeling at the penultimate place at the time of season suspension. However, the Kolkata-based outfit has been an entirely different side in this leg. Interestingly, like CSK, KKR also met MI and RCB in their first two games and emerged winners. They will definitely take the field with confidence and it would be interesting to see how the competition pans out.

Meanwhile, let’s look at important stats and numbers ahead of the 38th game of the Indian Premier League 2021:

Head to Head record: In the IPL history so far, both teams have played 24 games against each other. In these games, the Super Kings hold an edge as they won 15 games while the Knight Riders clinched 11 encounters.

4 – Ambati Rayudu is four big hits away from completing 200 sixes in T20 cricket.

115 – Dinesh Karthik’s tally of 115 catches is the most by a wicketkeeper in IPL. MS Dhoni (114) holds second place. However, the tables can change after this game.

53 – MS Dhoni has a strike rate of just 53 against Sunil Narine in IPL. In 66 balls, the CSK skipper has scored just 35 runs against the mystery spinner. He has also been dismissed once.

98 – Sunil Narine can also complete 1000 IPL runs for KKR. He’s 98 runs away from the milestone. Narine would become the first all-rounder to score over 1000 runs and take over 100 wickets for KKR in IPL.

61 – Faf du Plessis needs 61 runs to become the third player to complete 2,500 runs for CSK in IPL. Only Suresh Raina and MS Dhoni have achieved this feat so far.