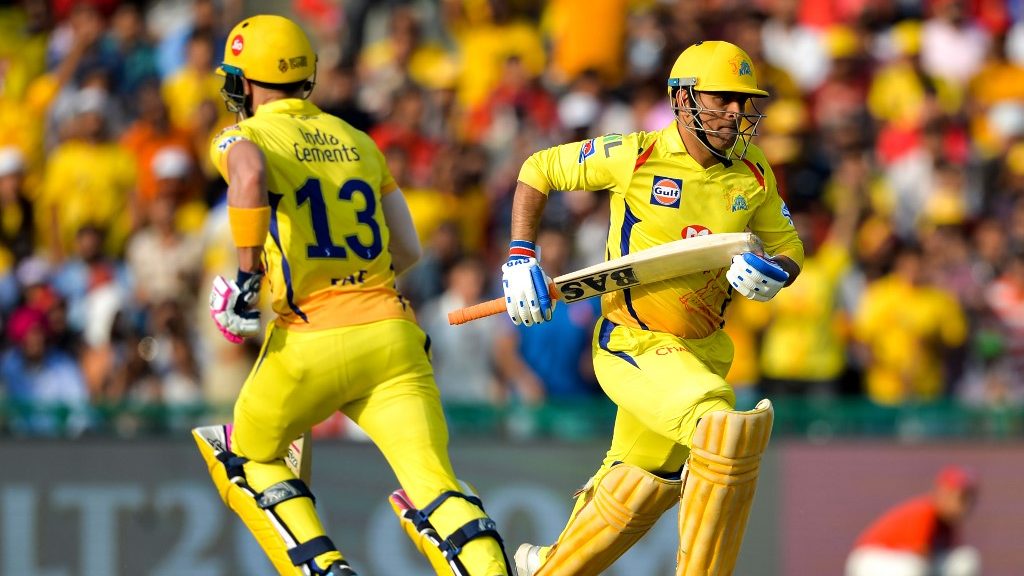 Chennai Super Kings is one of the most successful teams in the history of the Indian Premier League. They have won the title three times, and have qualified for the playoffs every time barring the last season. The Dhoni-led team also holds the record for playing most finals (8) in the cash-rich league. In IPL 2011, Chennai Super Kings will start their campaign against Delhi Capitals on 10th April at Wankhede Stadium, Mumbai. CSK would want to leave last year’s failure behind and perform well in the fourteenth season of the tournament.

Let’s look at all the stats and numbers for CSK and its players before the start of IPL 2021:

CSK’s incredible record in the tournament

59.83 – Chennai Super Kings are the most successful IPL team in terms of win percentage. They have won 106 of the 179 matches they have played with a win percentage of 59.83, leading by few decimal points ahead of their competitor Mumbai Indians (59.11).

9 – The former Indian captain has featured in 9 IPL finals till now. He might become the first cricketer to play 10 IPL finals if CSK is successful in performing well in the tournament.

7 – Suresh Raina and Robin Uthappa have played 193 and 189 matches respectively in IPL. They will have a chance to reach the landmark of 200 IPL matches this season.

109 – The CSK captain has taken 109 catches behind the stumps, only behind Dinesh Karthik (110) in the record tally. It will be a tight race between Dhoni and Karthik to attain the top spot in this regard.

6 – The left-hander has smashed 194 sixes in IPL so far and needs to hit 6 more maximums to complete 200 sixes in the tournament.

7 – The stylish batsman has hit 493 fours in IPL till now, and requires 7 more fours to reach the 500-mark. Only Shikhar Dhawan, David Warner, and Virat Kohli have been able to achieve the milestone in IPL.

50 – Shardul Thakur and Deepak Chahar have picked up 46 and 45 wickets in IPL so far, and both will have a chance to complete 50 IPL wickets this season.