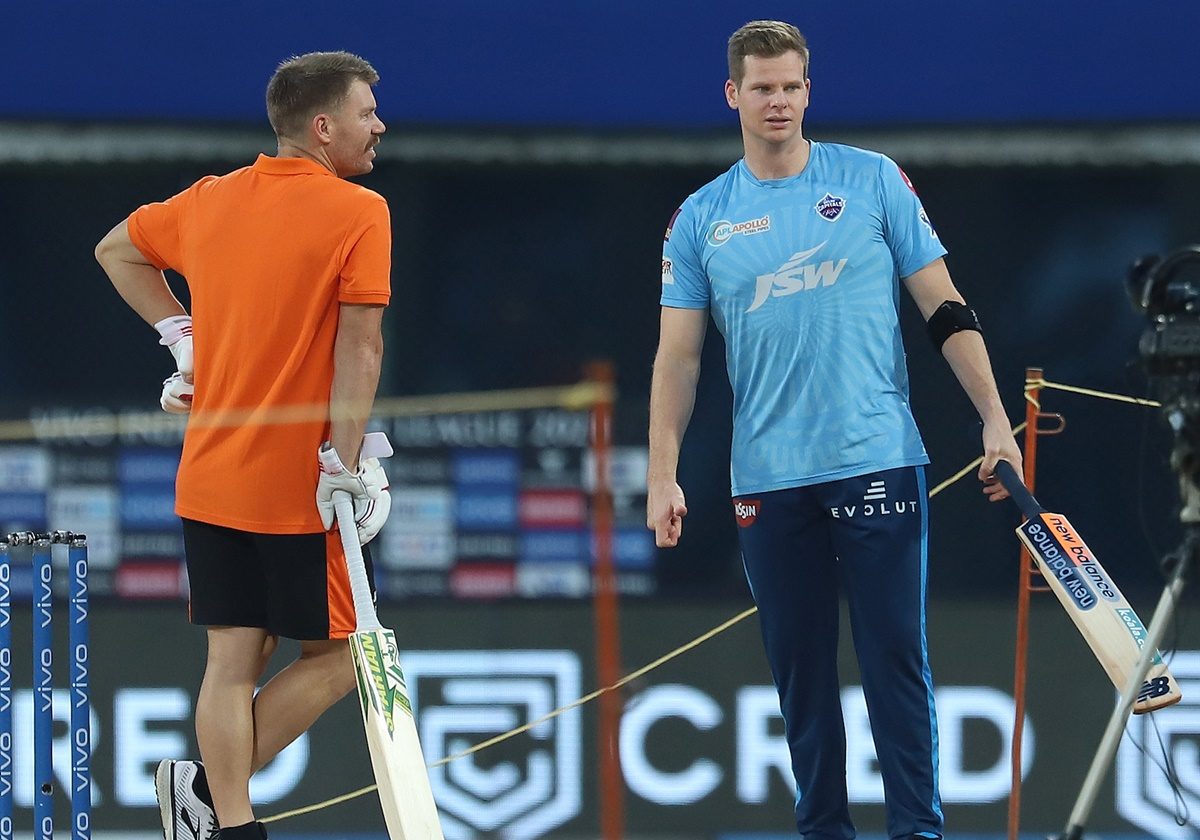 Ever since the IPL 2021 was abruptly called off, there have been some reservations shown by many players and their respective boards for the second leg. However, when the tournament was strategically scheduled just right before the T20 World Cup, with both the tournament being hosted by the United Arab Emirates, the BCCI expected the players to come in.

The idea was that the boards won’t be reluctant to send their players for the high-profile tournament as it would act as a practice for the players. England and Wales Cricket Board (ECB) who had previously shown reluctance in allowing their players to go for the second leg have now agreed. In fact, their tour to Bangladesh, which was scheduled at the same time as the IPL, has now been postponed.

The BCCI has informed all the franchises that they will be in a place to inform them about the participation of the Aussie players only after August 10. The same report has also suggested that Cricket Australia (CA) has been in talks with Afghanistan and the West Indies in hope of having a T20I tri-series ahead of the World Cup, Cricbuzz reported.

The series was originally to be hosted by Afghanistan Cricket Board (ACB) in India. The series was supposed to be played in October. However, the ACB and Cricket West Indies (CWI) have not yet confirmed that they will be taking part in a series if it is organized by Cricket Australia. CWI has also confirmed its players will be available for the second leg of the IPL 2021.

The news of Australian players’ uncertainty in the IPL 2021 comes on the same day as New Zealand Cricket (NZC) confirmed that they will release their players for the second leg of the IPL 2021. New Zealand is due to play a series each in Bangladesh and Pakistan, where their IPL bound players won’t be playing and they will pick a second-string side.

The current team is the best ever in the history of Indian cricket: Sunil Gavaskar