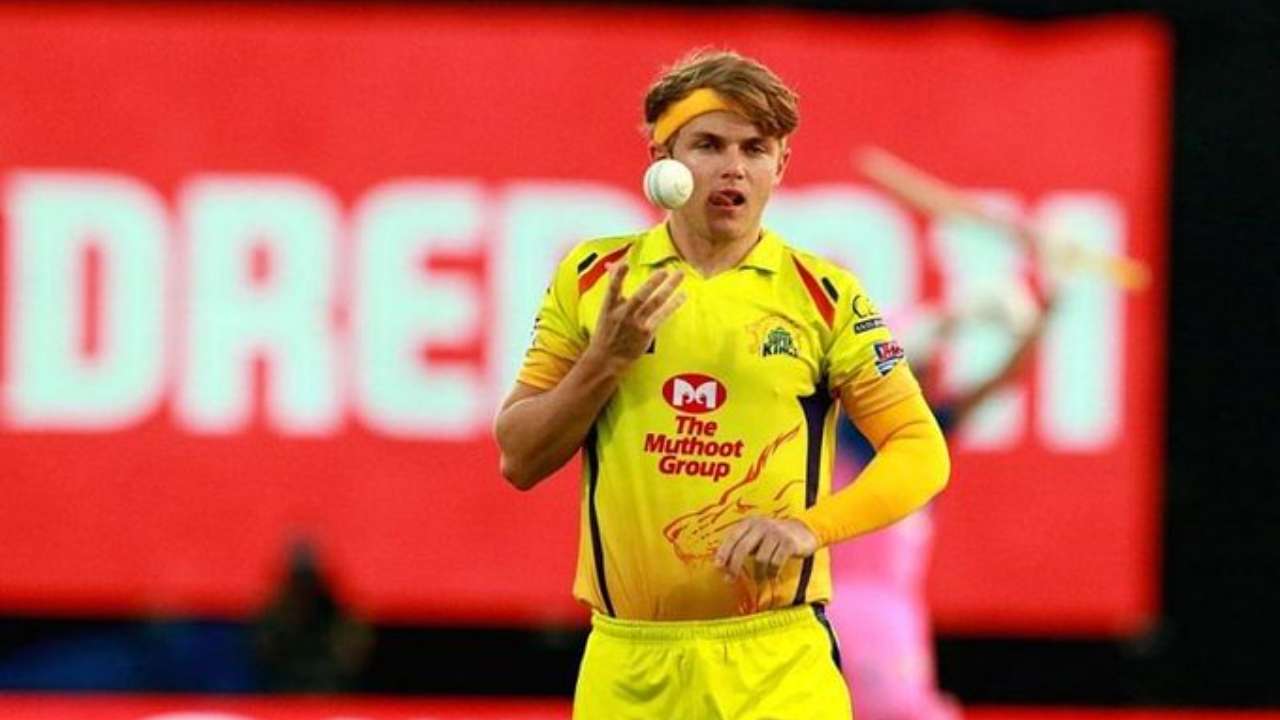 Chennai Super Kings have requested the Board of Control in Cricket in India (BCCI) for a replacement of England all-rounder Sam Curran, who has been ruled out of the Indian Premier League and the upcoming T20 World Cup 2021 with a lower-back injury.

Curran felt some discomfort in his back during his team’s encounter against Rajasthan Royals when he leaked 55 runs in a wicketless spell of four overs. Later, the scans revealed his issues and he is now set to fly to the United Kingdom.

“Results of the scan revealed the injury,” an ECB release from October 5 said. “He will fly back to the UK in the next couple of days and will have further scans and a full review later this week from the ECB’s medical team.”

“Extremely gutted. Absolutely loved my time with Chennai this season. The boys are doing extremely well. It hasn’t really sunk in yet, but I’m leaving the team in a fantastic space. The boys are playing really good cricket. I want to be supporting them from where I am the next few days. Once it’s all sunk in, I’ll definitely be supporting the team, and I’m sure they can go all the way and lift the trophy,” Curran said in a recent video posted by franchise CSK.

It is learned that the BCCI has given approval to the franchise’s request and it is left upon them to decide who they want to include as a replacement.

A Cricbuzz report from October 6 states that the franchise is considering picking one of the four West Indian pacers – Fidel Edwards, Sheldon Cottrell, Dominic Drakes and Ravi Rampaul – as they are currently in Dubai and therefore available for immediate recruitment.

“We are going for practice now (on Wednesday evening). We’ll take a call after the nets. We are aware that we don’t have much time to seek a replacement. We will decide soon whom to take as well as whether to take,” CSK CEO Kasi Viswanathan said. CSK can name a replacement before their last league fixture, which they will play against Punjab Kings on October 7.