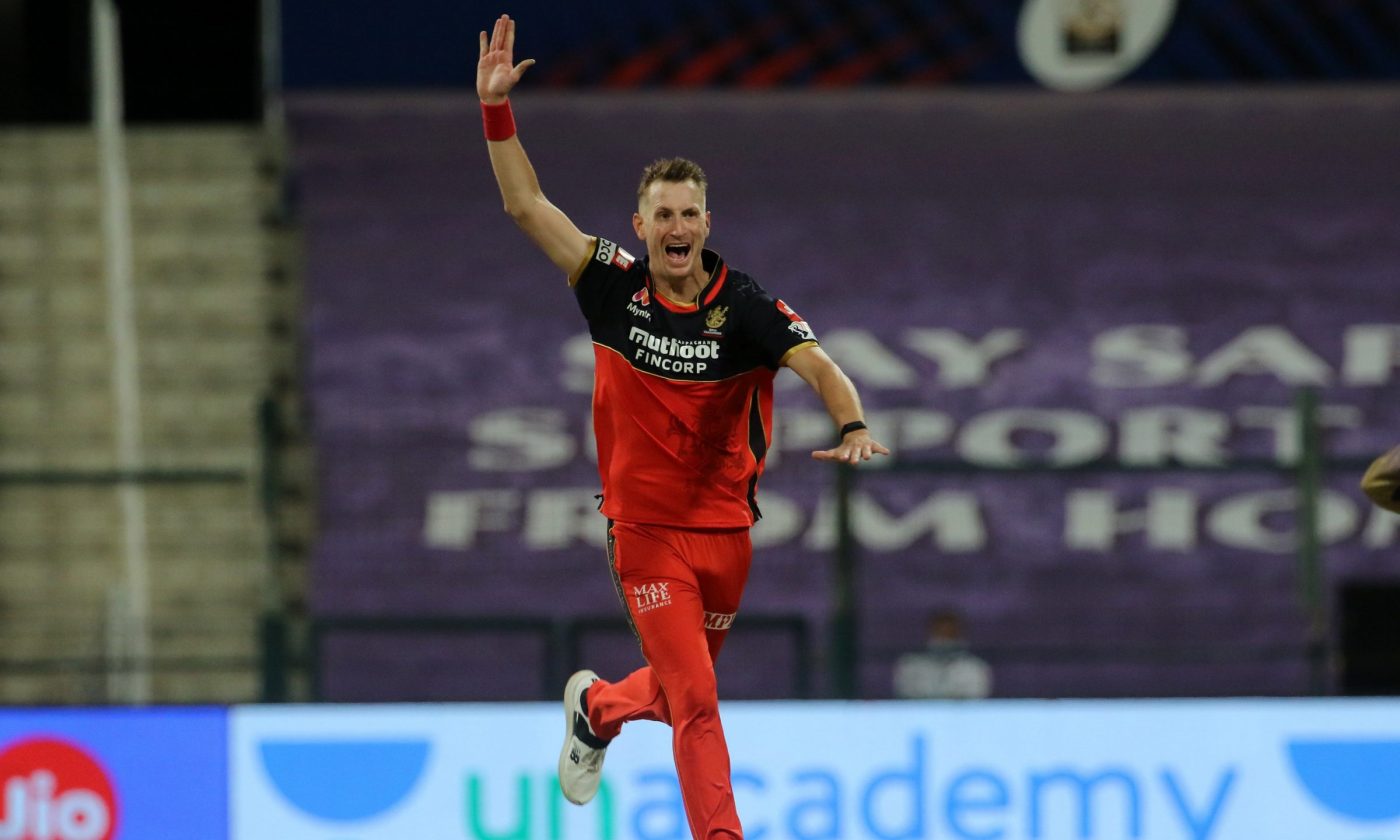 The IPL auctions took place on 18th February 2021 in Chennai, and the franchises did not shy away from spending huge sums of money to procure the players that they needed. And, the biggest beneficiary at the end of the auctions was South African cricketer Chris Morris.

The all-rounder was pouched by the Rajasthan side for a record-shattering sum of INR 16.25 Crores. That would literally mean that Morris would be paid an astronomical sum of more than INR 1 Crore per IPL game this year.

And now, the Rajasthan Royals have revealed the reason why they spent a gargantuan sum of money to procure the services of Morris. Jake Lush McCrum, the COO of the Rajasthan Royals revealed that Morris was always on their radar, and the franchise was aware that there would be heavy competition to pick Morris. McCrum also stated that he is thankful that the Punjab Kings side stopped bidding for Morris, because if they had continued, then the Rajasthan outfit might have backed out.

“Chris Morris is someone we have always had on our radar and we knew there would be heavy competition from the other teams for him. Thankfully Punjab Kings stopped bidding when they did, otherwise we would have lost him,” said McCrum in a chat with the Times of India.

“Chris Morris brings the specific set of skills we were looking for,” says McCrum

McCrum further added that Morris brings a specific set of skills to the table that the franchise is looking for. The COO revealed that Morris is an experienced campaigner and he would bolster the bowling arsenal of the Rajasthan side, which already has the likes of Jofra Archer and Kartik Tyagi in their ranks. McCrum concluded by stating that Morris can win a match for his side with the willow in hand as well.

“Chris brings in a very specific set of skills that we were looking for. He is extremely experienced and will add to our bowling depth, especially at the death alongside the likes of Jofra Archer and Kartik Tyagi. Down the order with the bat, he can win you matches too, with his powerful hitting,” concluded McCrum.

Needless to say, there would be pressure on Morris to justify the massive price tag next to his name in the 14th edition of the IPL.

On this day in 2011: Cricket wins as India and England play out a thrilling tie

IND vs ENG: Graeme Swann alerts the English side ahead of the fourth Test