IPL 2020: Will Royal Challengers Bangalore finally get their strategy right? 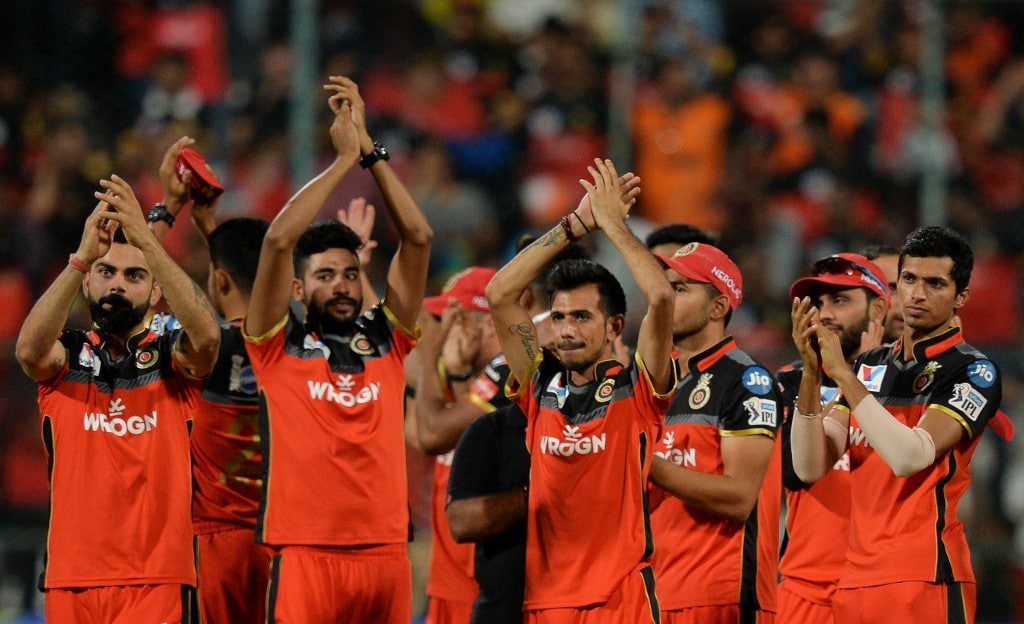 Over the years, Royal Challengers Bangalore have been perhaps the biggest under-achievers in the history of the IPL. A lot of this has been down to their strategic mishaps during the auctions. A lot of decisions have been truly head-scratching in nature. This has more often than not, left one department of their game thoroughly exposed, leaving them searching for balance. But with new management consisting Mike Hesson and Simon Katich in charge along with releasing a bevvy of big-name players, RCB will hope to bury the ghosts of the past.

Skipper Virat Kohli being the biggest name in international cricket was ought to be retained. Along with the likes of AB de Villiers, Moeen Ali and Yuzvendra Chahal, he will form the core of the squad. Royal Challengers Bangalore have also invested a lot of stock in up and coming Indian talent. Navdeep Saini, Shivam Dube, Washington Sundar have all been retained and will have key roles in the coming season. Devdutt Padikkal a heavy scorer on the domestic circuit could also have a breakout season next year.

RCB have decided that some of the expensive foreign acquisitions of the last season simply weren’t worth their value. Marcus Stoinis and Shimron Hetmyer have a great international pedigree, but could not live up to their reputations during the last campaign. Their poor showings were a major factor why RCB ended up at the bottom of the pile. Colin de Grandhomme, Dale Steyn, Tim Southee and Heinrich Klaasen are other big international stars who have been let go. The domestic players who have been released largely constituted their bench strength and there will be a big revamp in this department.

RCB will have an auction purse of 27.90 crores available at their disposal. A large chunk of that could be spent on addressing their remaining 6 overseas slot. They will also be on the hunt to buy a couple of young exciting Indian talents. The bowling department has always been a weak area for the franchise. Buying a couple of high-calibre international pacers to support Saini will be at the top of their agenda. The batting order apart from Kohli and de Villiers also don’t inspire much confidence. The opening slots and the middle-order will need to be propped up. With not the biggest of budgets available, buying smart will be the norm for Royal Challengers Bangalore who have a major task ahead of them at the auction table.

IPL 2020: What will be Sunrisers Hyderabad’s auction strategy? 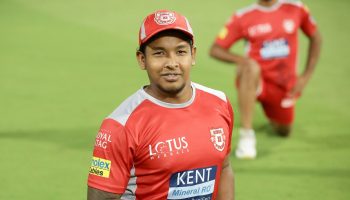