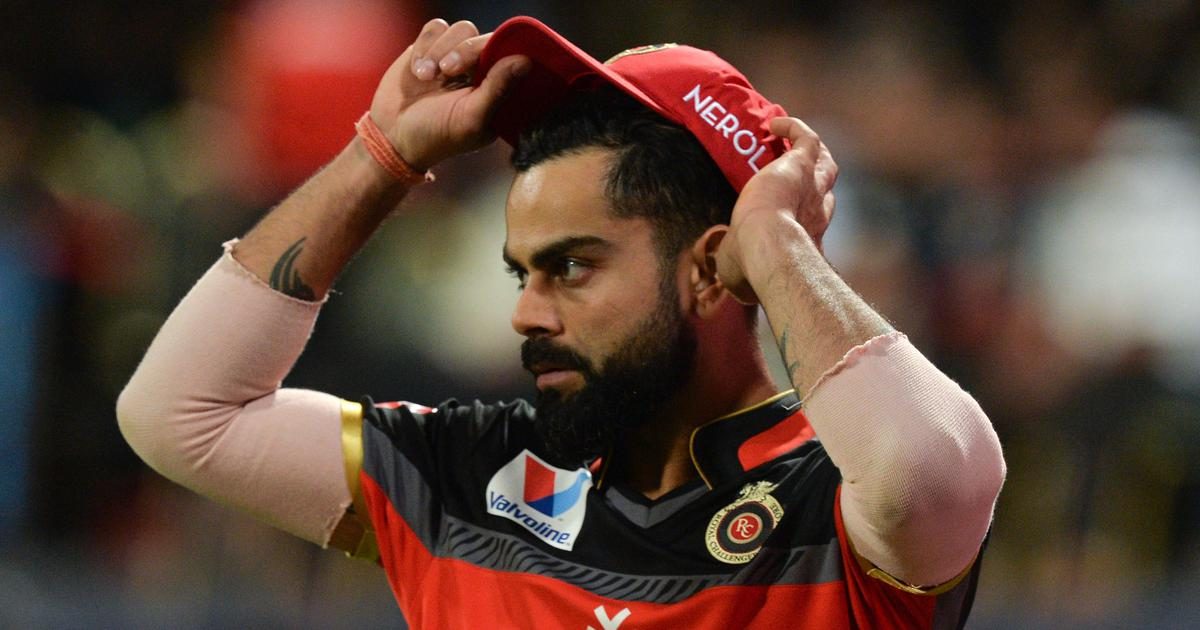 Royal Challengers Bangalore captain Virat Kohli has been fined INR 12 lakh for maintaining a slow over-rate in their match against the Kings XI Punjab on Thursday.

In their second match of this season, RCB won the toss and opted to bowl first at the Dubai International Stadium. Kohli went ahead with three pace bowlers in Umesh Yadav, Dale Steyn and Navdeep Saini. The entire first innings took an hour and 51 minutes to be completed. As a result, the RCB skipper was fined a whopping amount of INR 12 lakh under IPL’s Code of Conduct relating to minimum over-rate offences.

The slow over-rate fine is an addition to the many downers that RCB had to face on Thursday night. Firstly, they had to face the wrath of an in-form KL Rahul, who scored the first century of the season.

Secondly, their captain was having one of those rare off days, dropping Rahul twice before he slammed his hundred. A poor outing for the fast bowlers in the death overs didn’t help either. Kohli then went on to score just a solitary run in a steep chase, and RCB eventually ended up losing by 97 runs.

IPL 2020: CSK vs DC Preview – Super Kings aim to get back to winning ways