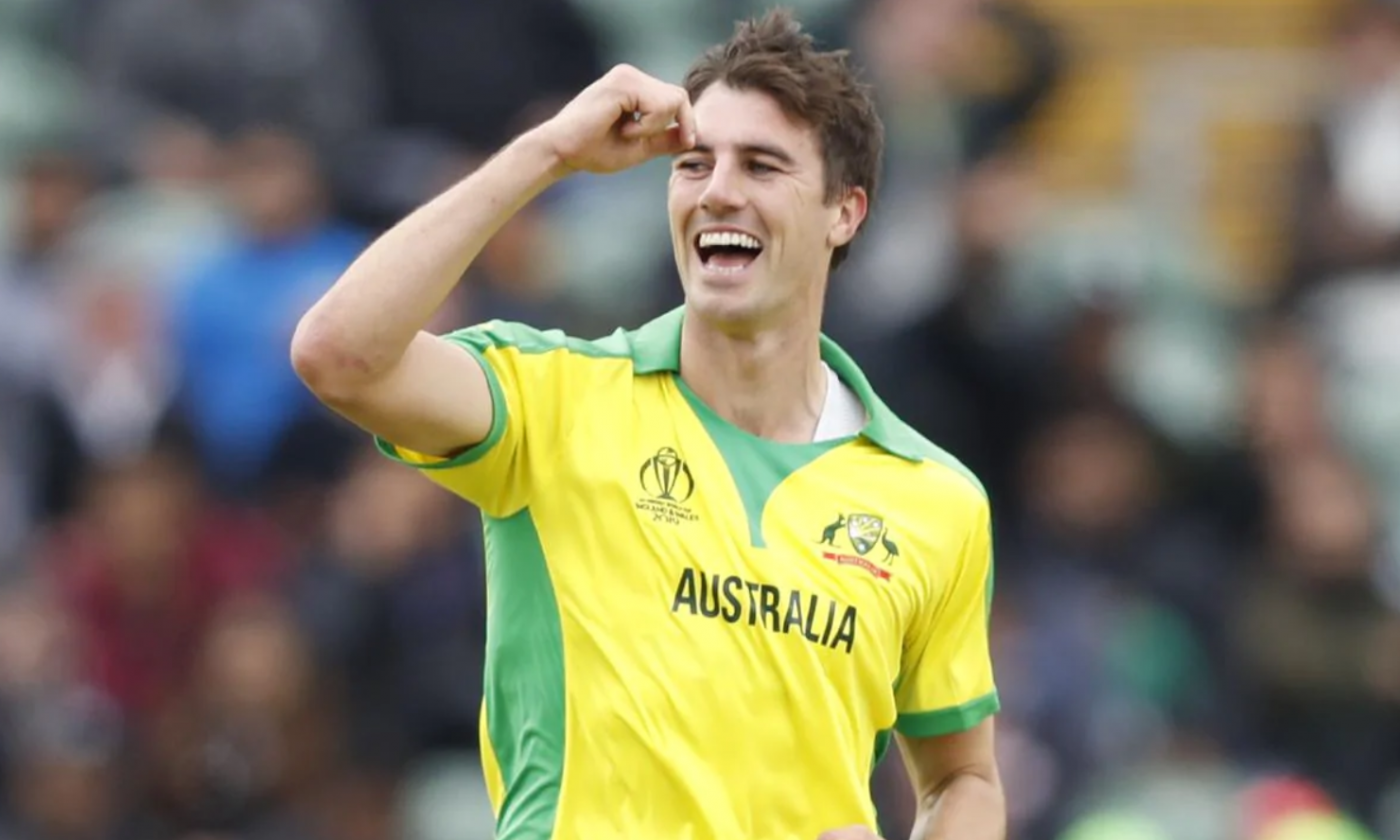 The IPL auctions are underway and it is raining money for some big names. Many people expected the likes of Pat Cummins, Glenn Maxwell and Chris Morris to go for big bucks. And their predictions were spot on as the franchises embarked on a bidding for these players.

Pat Cummins created history as Kolkata Knight Riders made him the most expensive foreign purchase in IPL history for 15.50 crores. KKR entered the bidding process quite late, leaving RCB and DC stunned after they had done most of the bidding. Glenn Maxwell was also in big demand as DC and KXIP fought tooth and nail for him. The Punjab-based franchise eventually won the battle, bringing the Australian back to the franchise. RCB also strengthened their bowling department by adding South African Chris Morris to their ranks. Morris will also undoubtedly strengthened their lower middle-order.

Twitter went crazy as the bids were coming in left, right and centre for these players. Here we take a look at some of the best reactions:

Pat Cummins is coming home to KKR💜
Tell us how you feel with a gif!#IPLAuction #KorboLorboJeetbo #IPL2020

Pat Cummins is the best businessman in the world, put him in the all-rounder category and got 15.50 CR in the auction.

Pat Cummins will make just under $10,000 per delivery in the IPL next year. No Big Bash contract this summer, but Cummins’ $3.1 million price will see him take home almost as much as two entire BBL franchises (36 players). #BBL09 #IPLauction

Glenn Maxwell sold for over 10 crores. Two solid reasons behind it –

10 crores for Chris Morris…..RCB is behaving like Rajinikanth in Arunachalam 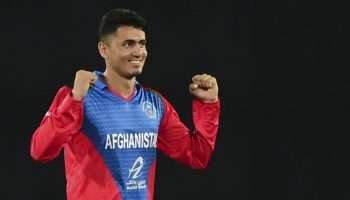 IPL 2021: Three overseas players who may not find a place in the starting XI 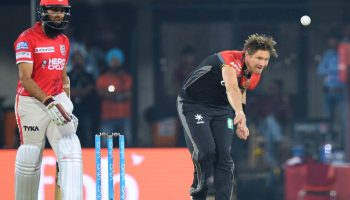 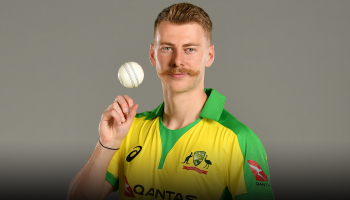 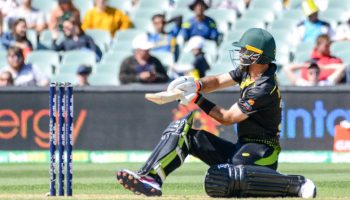