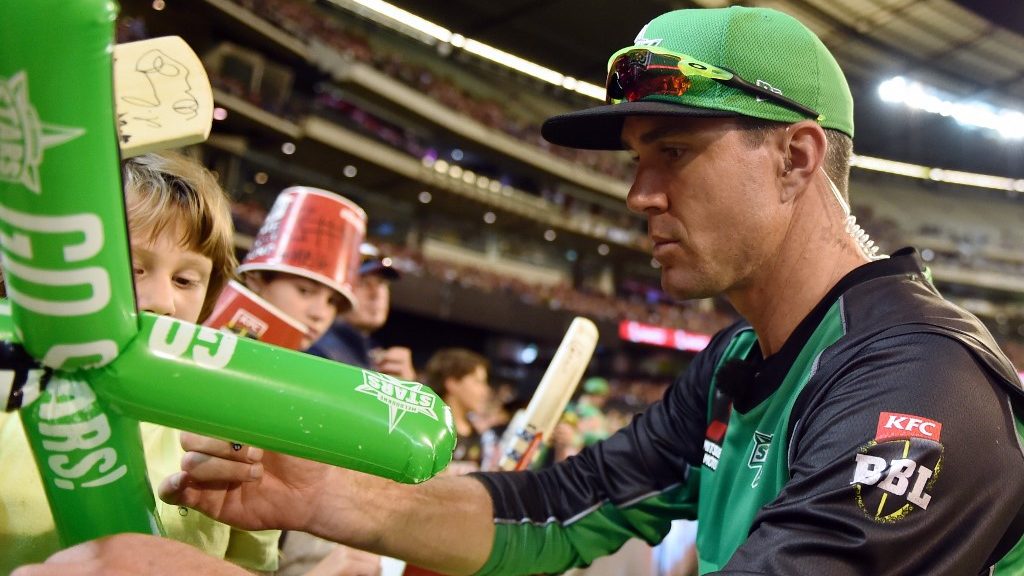 Veteran England all-rounder Kevin Pietersen left the commentary panel for the 13th edition of the Indian Premier League (IPL) with immediate effect. Kevin was a part of the commentary box and had entertained the viewers for the first half of the T20 extravaganza but couldn’t continue as he prioritized his family over work. On Friday, the former England cricketer flew back to his home in London to spend time with his family, especially his children.

Royal Challengers Bangalore (RCB) clashed with the Kings XI Punjab (KXIP) on October 15 (Thursday), which the latter had won by 8 wickets was Kevin’s last fixture as the member of the commentary panel appointed by the Board of Control for Cricket in India (BCCI).

Revealing the news of him leaving the commentator duties for the 2020 edition of the T20 Championship mid-way, Kevin had written on his official Twitter handle that its half term for his kids and he is looking forward to spending time with them after this strange year. Notably, Pietersen has two kids with his singer wife Jessica Taylor.

I left the IPL as it’s half term for my kids and I want to be at home with them. It’s been a strange year, so now they’re off school, I want to be with them all day, everyday. 🙏🏽