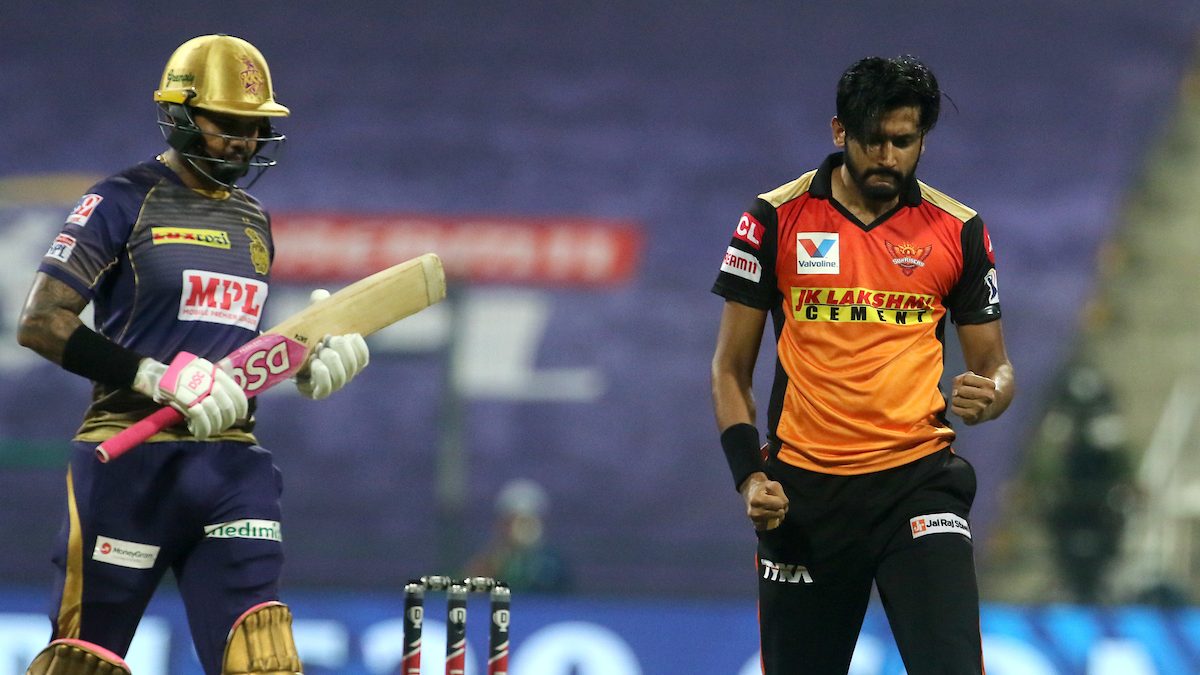 David Warner’s Sunrisers Hyderabad and Eoin Morgan’s Kolkata Knight Riders will take on each other at the Sheikh Zayed Stadium in Match 35 of IPL 2020. Hyderabad has 3, while Kolkata has 4 wins in 8 games. Both the teams are coming off losses against Chennai and Mumbai respectively. This game will be an extremely crucial one in the playoffs race.

Sunrisers Hyderabad are in a spot of bother after consecutive losses. They are now in a situation where they need to win most of their matches to confirm a playoffs berth for themselves. Their middle-order needs to perform more consistently. Kolkata Knight Riders have been disappointing with the bat, with no one with the exception of Gill and Morgan crossing 200 runs in the first 8 games. They are relatively better placed than Hyderabad, but a loss here for them would make things tougher going forward.

David Warner is 10 runs short of becoming the first foreign player and the 4th overall to score 5000 runs in IPL.

Captain David Warner would be disappointed with the performance of his middle order. If the top-order has an off-day, they are unable to post a good total or chase down targets regularly. Their previous game wasn’t without any controversy though, with umpire Paul Reiffel not giving a wide in the penultimate over of the match. SRH can’t afford to lose this game, as the playoffs race would just become tougher for them from here on.

Eoin Morgan’s debut match as captain was a disappointing one, as Mumbai Indians comfortably defeated them. They need 4 more wins to guarantee a place in Playoffs. A win here shall certainly be a huge boost for their morale. They should back their players and trust them to come off good since too many changes don’t bode well with the morale of the team. 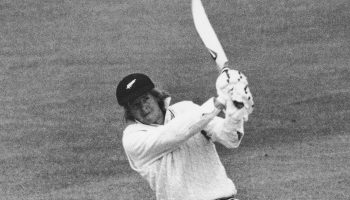