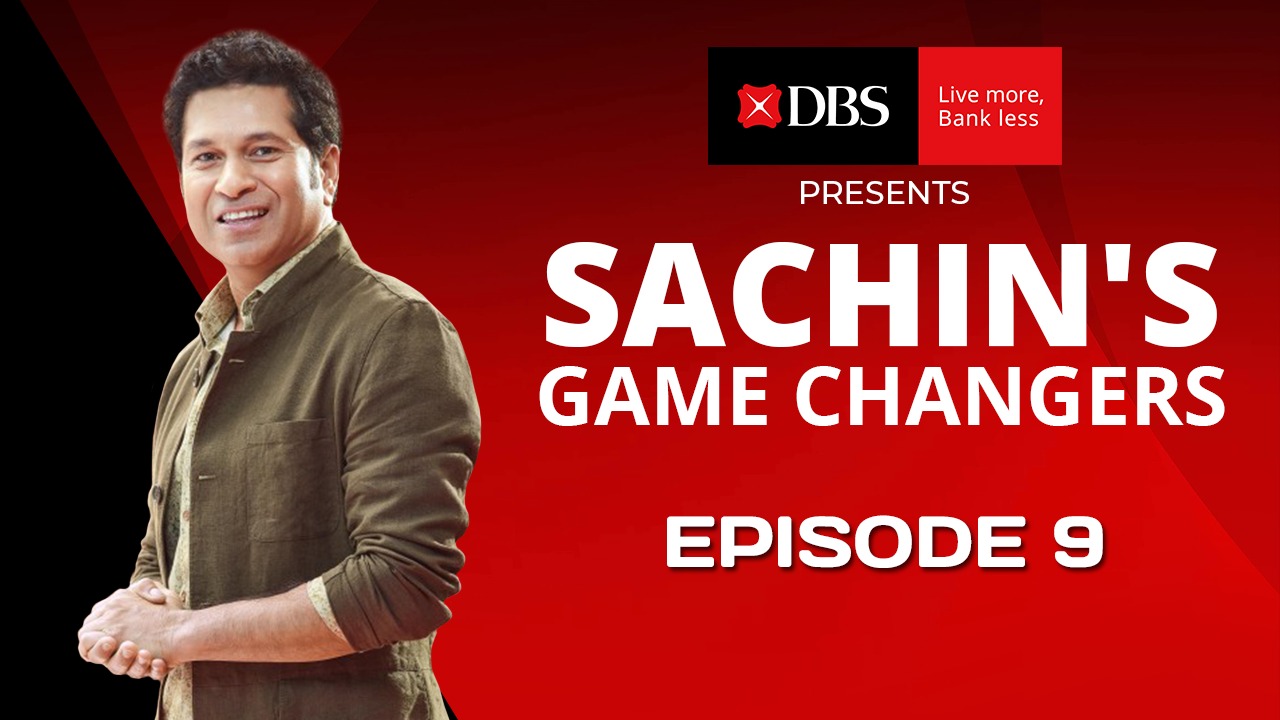 In a battle of heavyweights, Mumbai Indians packed the final punch as they defeated Royal Challengers Bangalore by five wickets on 28th October in Abu Dhabi. After restricting Virat Kohli’s team for 164/6, Mumbai Indians complete the chase calmly with Surya Kumar Yadav dishing out best of his T20 batting. Sachin Tendulkar, who watched the game keenly, has named his game-changers in his latest YouTube upload.

The magic of Bumrah

Mumbai chose to field first after winning the toss. Tendulkar was impressed with how the RCB opener Devdutt Padikkal has batted in this tournament. The Master Blaster also raised the way Rahul Chahar responded after getting hit for a six by Joshua Philippe. Coming out to bat next, Virat could not get going as Kieron Pollard was immaculate with his field placement. The MI captain brought Jasprit Bumrah back in the attack to dismiss Kohli and the bowler obliged. Bumrah went on to dismiss Shivam Dube and Chris Morris which proved crucial for MI. The pace bowler was the game-changer in the first innings as per Tendulkar.

The Master Blaster was surprised to see Mohammad Siraj not opening the bowling for RCB because he can get wickets with the new ball. Dale Steyn bowls well against RHB so could have saved his overs in the middle phase. Suryakumar Yadav with his unbeaten knock of 79 runs off 43 balls stole the show. Tendulkar was very impressed with the way Surya batted. The batsman had exquisite shots for each ball he faced. Suryakumar was undoubtedly the game-changer in the second innings.