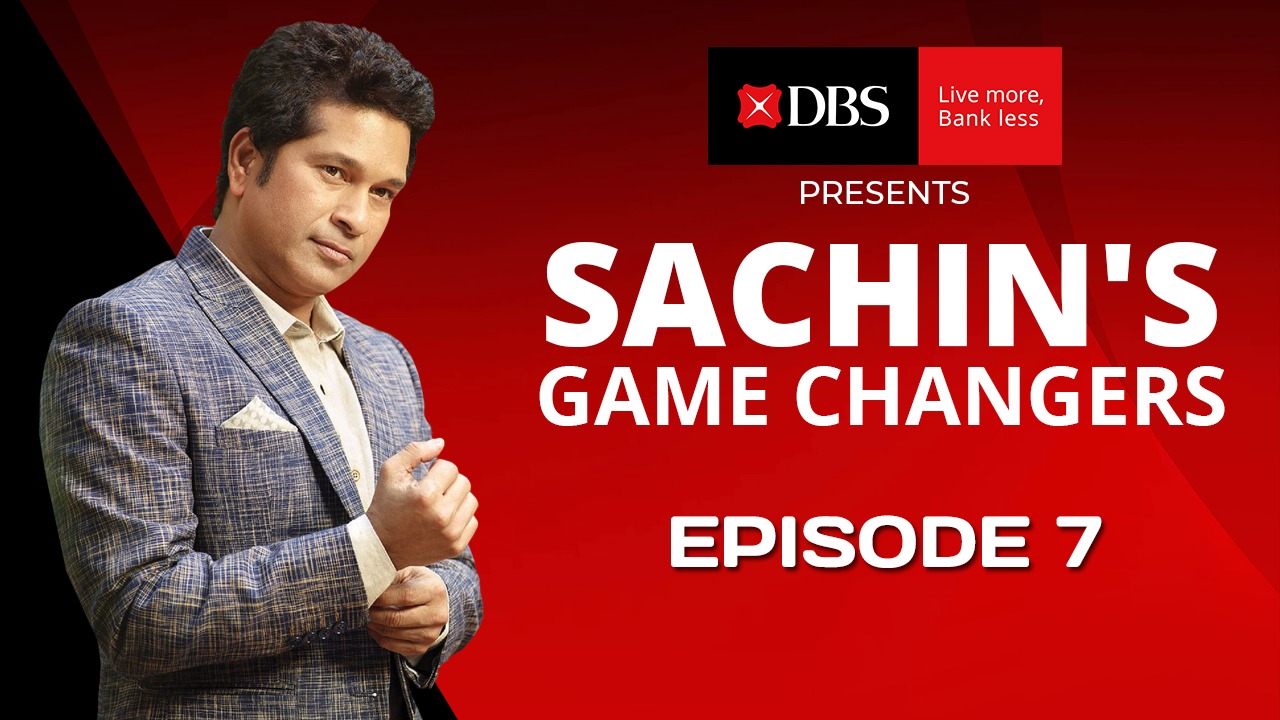 Mumbai Indians cruised to a phenomenal victory against Chennai Super Kings at Sharjah on 23rd October, Friday. After knocking off Chennai’s top order cheaply, MI chased down the required total of 115 runs without losing a wicket. Trent Boult and Jasprit Bumrah were the stars with the ball whereas Quinton de Kock and Ishan Kishan played sparkling knocks. Sachin Tendulkar, in his series of IPL game-changers, dissected the game in his latest YouTube video.

Though Chennai stuttered to 3/4, the pitch was not a minefield. According to the Master Blaster, it was a flat track and very good to bat on. There was a hint of movement available which MI bowlers extracted well.  Boult’s first over was excellent. He forced CSK opener Ruturaj Gaikwad to play across the line. Bumrah supported the New Zealander from the other end. Both of them had Chennai in trouble as they picked up four wickets in three overs. Their opening burst was the game-changer as per Tendulkar.

With Rohit Sharma absent due to injury, Ishan Kishan opened the innings with Quinton de Kock. With only a small total to be chased, Kishan went after the bowling straight away. Tendulkar praised his quick-hands and his bat swing which allows him to generate a lot of power. Kishan finished with 68* (37), which according to the Master Blaster, will do a lot of good to his confidence. His innings was the game-changer.