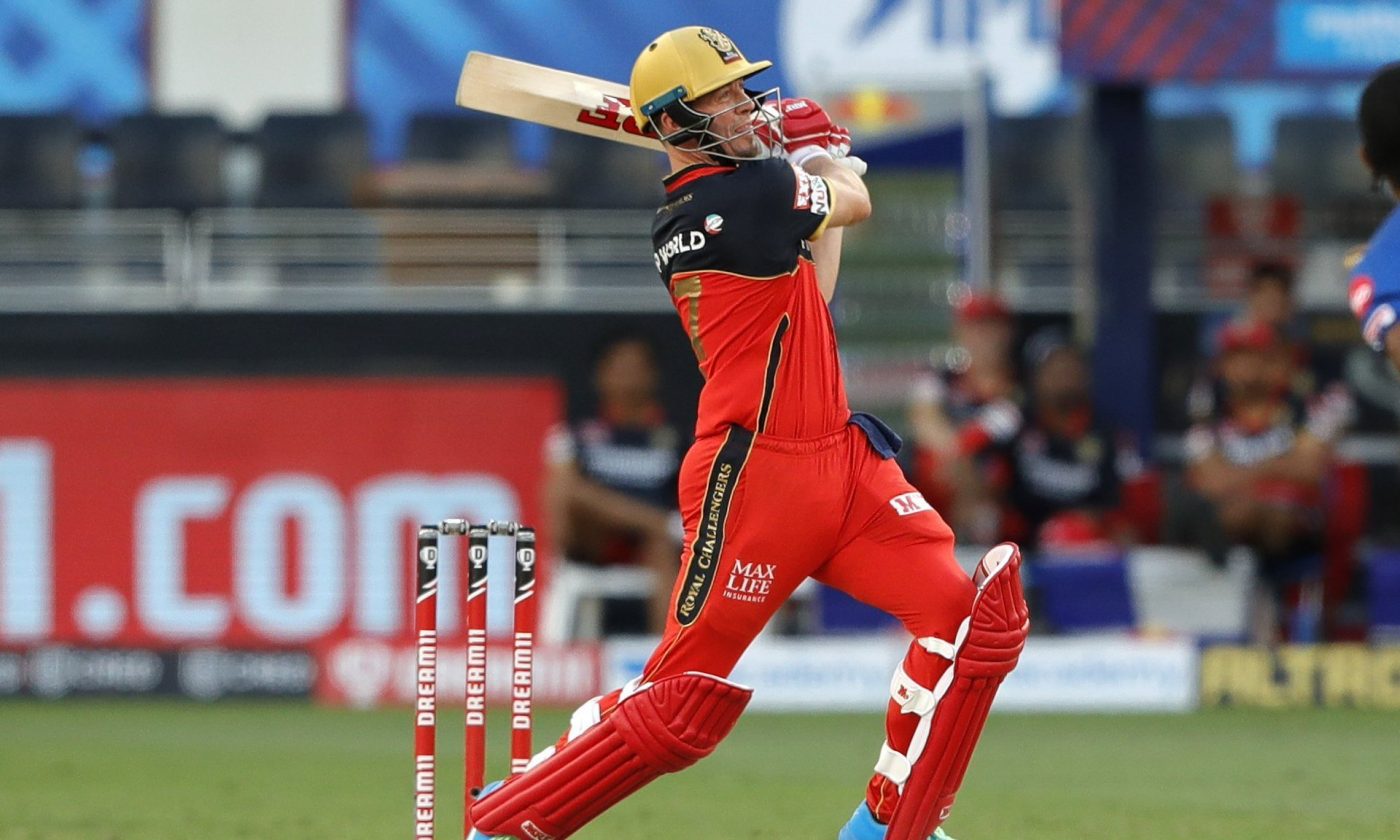 AB de Villiers didn’t have any role to play in the chase until the 14th over started. And he ended up winning the Man of the Match award for RCB. It was some superb batting from him and for the umpteenth time, he won the game for his team from nowhere. Chasing 178 though RCB didn’t get off to a great start as Aaron Finch got out early.

Devdutt Padikkal and Virat Kohli then added 89 runs for the second wicket. But a relatively slow start meant, RCB were always behind in the chase. Moreover, the duo getting out of consecutive deliveries didn’t help their cause. However, AB de Villiers, the superman, came out to bat and turned things on its head to leave RR helpless.

Earlier, RR started extremely well after opting to bat first courtesy their new opening pair in Ben Stokes and Robin Uthappa. The latter looked comfortable during his 22-ball 41-run knock. But soon they lost three wickets and were reduced 69/3 from 50/0. This is when their skipper Steve Smith stepped up to score a 34-ball 57 and propel the team to 177/6 after 20 overs. However, the runs were not enough for them to win.

AB de Villiers’ knock – No game is over until AB de Villiers is in the middle. The same got proved once again on the day. Coming in to bat in the 14th over of the innings, De Villiers smacked 55* off 22 balls with a four and six massive sixes. He took on the RR bowling in the last 3-4 overs especially and made sure that he took RCB home yet again.

Jaydev Unadkat bowling 19th over – It is rightly said that the penultimate over has to be given to your best bowler. With 35 runs to defend in the last two overs, Steve Smith should’ve looked to kill the game giving Jofra Archer the ball. However, he went with Jaydev Unadkat and De Villiers got stuck into the pacer. The superman from South Africa slammed 3 sixes in the over to churn out 25 runs in the over and the game was done and dusted there itself. With 10 runs to defend, even Archer couldn’t do much in the last over.

Chris Morris became the fourth bowler in IPL history to pick wickets of all four overseas players of opposition in an inning.

RCB will now enjoy a three-day break before taking on KKR on Wednesday while the Royals will lock horns against CSK on Tuesday.

Five Fastest deliveries in the history of IPL