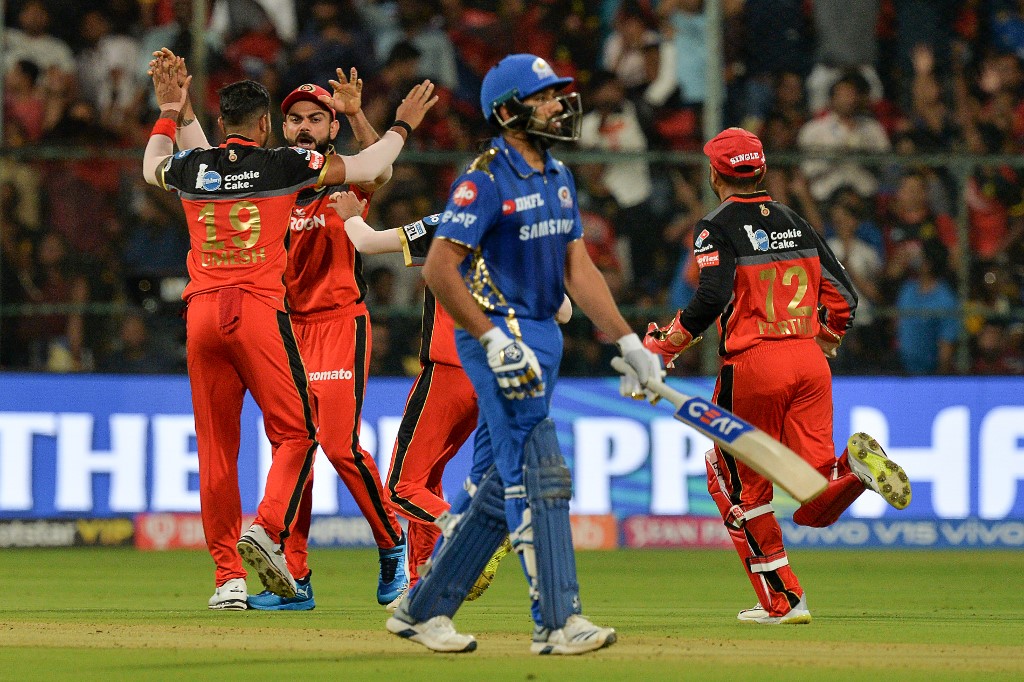 Virat Kohli’s Royal Challengers Bangalore and Rohit Sharma’s Mumbai Indians will take on each other at the Dubai International Stadium in Match 10 of IPL 2020. Both teams have won and lost a game each. RCB were decimated by 97 runs against Kings XI Punjab after they defeated Sunrisers in their first game of the season. Mumbai Indians defeated Kolkata Knight Riders by 49 runs after losing to arch-rivals Chennai Super Kings in the season opener.

Bangalore team needs to introspect a lot after their crushing defeat. They put up a dismal performance in all the departments. They would be hoping for their captain Virat Kohli to come back to form. They also need to improve the long-lasting problem of death bowling. Mumbai scored the third-highest score of the tournament, with Rohit Sharma and Suryakumar Yadav batting exceptionally well. Their bowling also did well, with star-bowler Jasprit Bumrah taking the wickets of KKR’s mainstays Russell and Morgan.

With one more six, Rohit Sharma will complete his 150 sixes for MI in the IPL.

Bangalore team was under a lot of flak for their approach in the previous game. Kohli made a lot of questionable decisions- bowling out Saini’s 3 overs before the death overs began and sending in Josh Phillipe at number 3- being among the most prominent ones. RCB would be hoping for Chris Morris to be fit before the much-awaited clash against the defending champions. They would also consider options like Gurkeerat Singh, Moeen Ali, Isuru Udana, and Adam Zampa.

Mumbai would not be looking to tinker around much with their existing combinations. They seem to have covered all bases. The form of Krunal Pandya, however, is a bit of a concern for the Mumbai Indians. They would be looking to continue their winning run against the Royal Challengers. 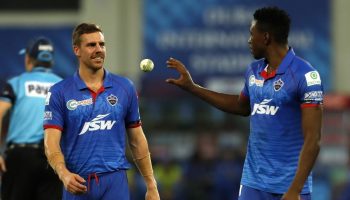