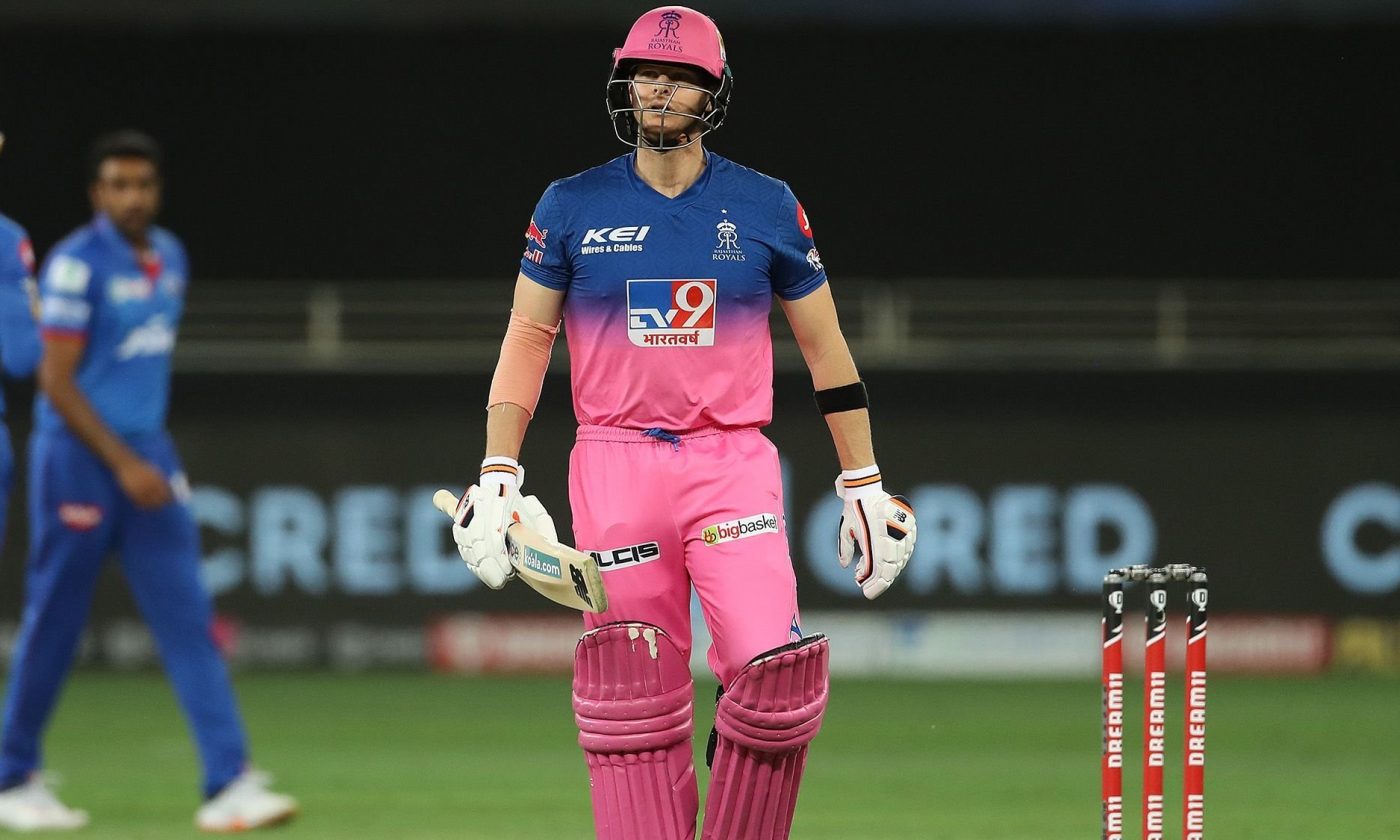 The 13th edition of the Indian Premier League (IPL) saw a big change for Kolkata Knight Riders (KKR) when Dinesh Karthik stepped down from the captaincy. He handed over the responsibility to England’s World Cup-winning skipper Eoin Morgan. Karthik has decided to concentrate on his batting.

In the same light, the Rajasthan Royals’ (RR) tweet hilariously sparked a rumour that their skipper is also getting changed. RR posted a meme picture that had a picture of their star wicketkeeper-batsman Jos Buttler. The meme and the post were based on the popular television show “The Office.”

The caption on the same post read-“Thankful for a boss like Jos.” Their tweet came to a couple of hours after Morgan took up the role of captaincy with KKR. The fans started speculating in no time whether Buttler is going to replace Steve Smith.

However, in the latest turn of events, RR came out and clarified that Steve Smith remains their skipper. Rajasthan indicated that it was their attempt to point some humour that ended up sparking the rumour regarding captaincy change. They came up with the meme tweet which read- “ When admin realises he started a false rumour” before posting a picture of Smith that wrote captain with a heart emoticon.

Here are the Tweets by Rajasthan

When admin realises he started a false rumour. https://t.co/QOHcJD7pNk pic.twitter.com/vXBVcizcNT

Talking about the IPL journey of Rajasthan in 2020, they are struggling hard to get over the line. Even the batting form of their skipper, Smith, is under a lot of criticism, who has not been able to fetch runs for his team. RR are currently placed at the seventh spot after winning only three out of their eight matches.

In their last contest against Delhi, they lost the game by 13 runs. Shikhar Dhawan and Shreyas Iyer came as a major run-scorers for the Delhi team. Jofra Archer came up with the best form with the ball and picked three wickets for the team. Ben Stokes remained the highest run-scorer from the RR team in the same match. The second half of the league is already on the way, and RR will have to try their best to make the mark.