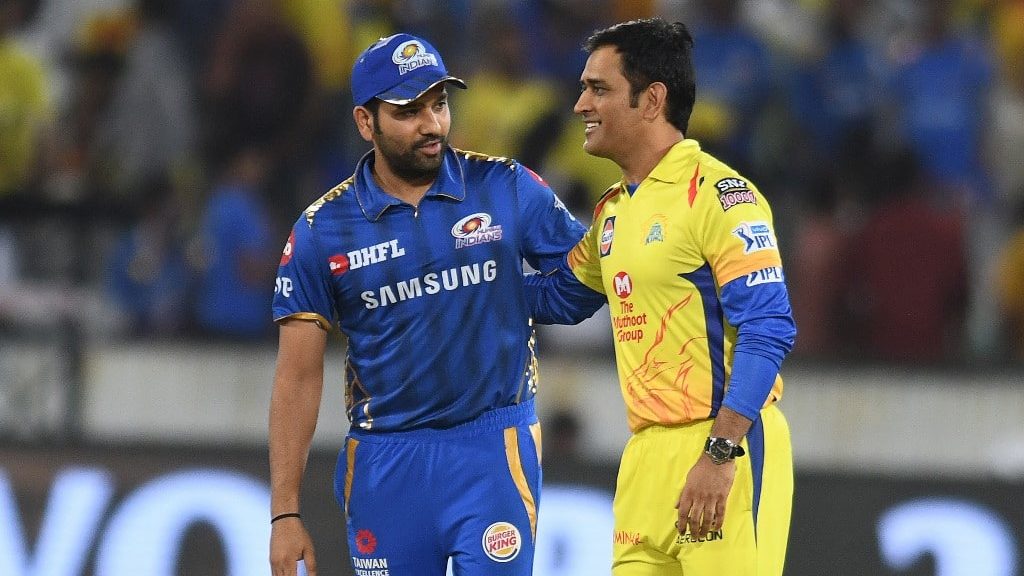 IPL 2020 is set to begin on March 29 with a repeat of last year’s final between defending champions Mumbai Indians and Chennai Super Kings at the Wankhede Stadium. The blockbuster competition will begin shortly after India’s home series against South Africa ends on March 18, making it a 11-day gap. The tournament’s 13th edition will exceed its usual duration by a week’s time, with the finale slated for May 24.

No Double-header Saturdays in IPL 2020

In a first-of-its-kind decision, the IPL will no longer feature double-header Saturdays. Instead, they will now be played on Sundays alone, except for the opening and closing dates of the league stage. The last league match is scheduled for May 17 between the Royal Challengers Bangalore and Mumbai Indians in Bengaluru. Having done away with Saturday’s 4 pm slot, the IPL governing body has an added an extra week to the league phase, stretching the tournament’s duration to a lengthy 50 days.

Star Sports, the official broadcaster of the IPL, had their reservations about the original timings of the evening encounters (8 pm). Prior to the announcement, there were speculations around an early start (7:30 pm) so as to avoid the matches spilling into midnight. However, there has been no change to the original start time and the evening matches will commence as usual at 8 pm. The day games will also see a 4 pm start.

The Rajasthan Royals have shortlisted Guwahati as their second home venue, apart from Jaipur’s Sawai Mansingh Stadium to host their 2nd and 3rd matches. However, the Rajasthan Cricket Association has filed pleas in the court, objecting to the Royals’ picking their second home ground. Apart from the Royals, all other franchises have retained their usual home bases.

What about the All-Stars game?

There has been no clarity on the scheduling of the All-Stars game, featuring players from all eight franchises. However, it is most likely to be held in the three days leading up to the main tournament. 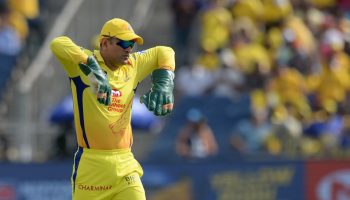 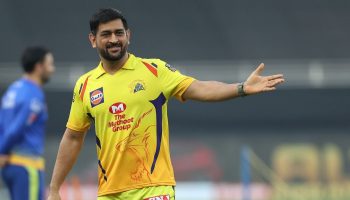