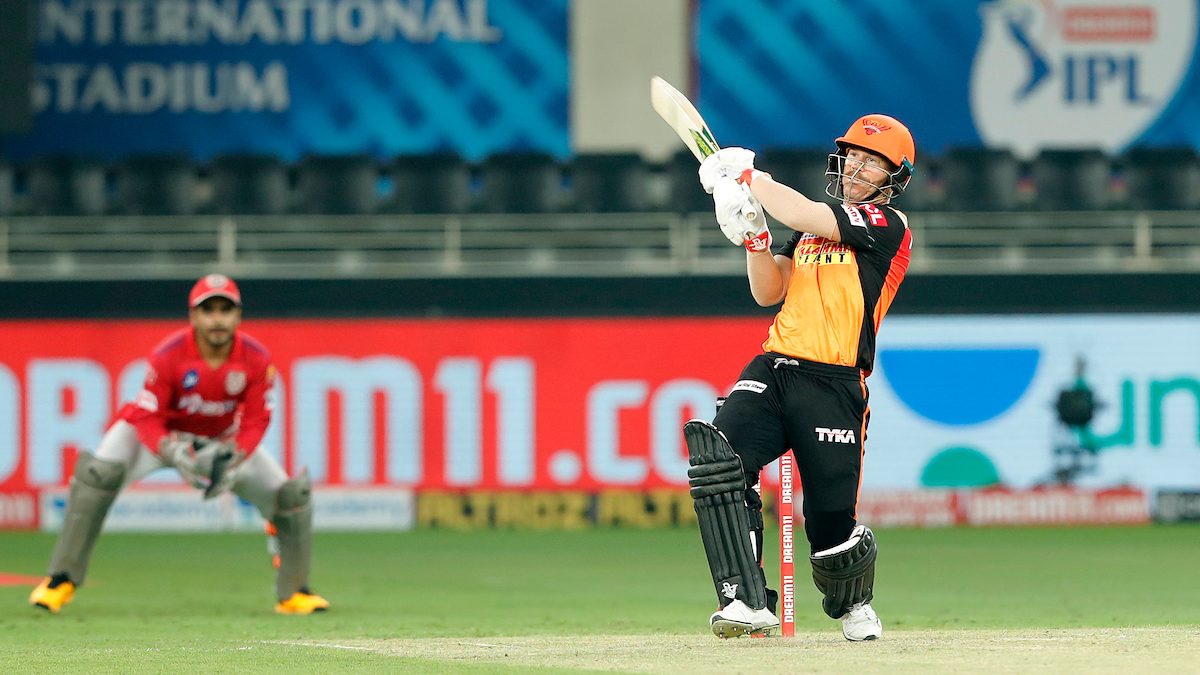 KL Rahul’s Kings XI Punjab and David Warner’s Sunrisers Hyderabad will take on each other at the Dubai International Stadium in Match 43 of IPL 2020. Both the teams have won 4 out of their first 10 games, although SRH have a better net run rate. KXIP are coming off a win against DC while SRH defeated RR in their respective previous games.

Kings XI Punjab had a poor start to the campaign. However, they seemed to have turned over a new leaf in the second half of the tournament, winning all their games. On the other hand, Sunrisers Hyderabad won a game against Rajasthan after three consecutive losses. That win has certainly revived their hopes for a playoffs spot. The winner of this game will stay in contention, while it is only going to get tougher from here on for the losing team.

9 ducks by Glenn Maxwell for KXIP are the most by a player for KXIP in the IPL.

Sandeep Sharma is one wicket short of reaching 100 IPL wickets.

With three consecutive wins against the top 3 teams, Punjab are riding on a high. The return of ‘Universe Boss’ Chris Gayle has certainly acted as a major catalyst in all of their victories. Glenn Maxwell also seemed to get back into some form with a 32 against Delhi, although he could not finish off the game. Nicholas Pooran is in excellent form, and the openers Rahul and Mayank have been among the best batsmen of the season. Their bowling has also started to come good, with the bowling attack leader Mohammed Shami being in top form.

The win against Rajasthan would have certainly lifted up the spirits of the camp. There is no update yet on the fitness of Kane Williamson for this all-important fixture. Sunrisers need to win at least 3 of their next 4 games, considering they have a positive net run-rate as well. Manish Pandey and Vijay Shankar’s form has certainly strengthened the middle-order of the team.