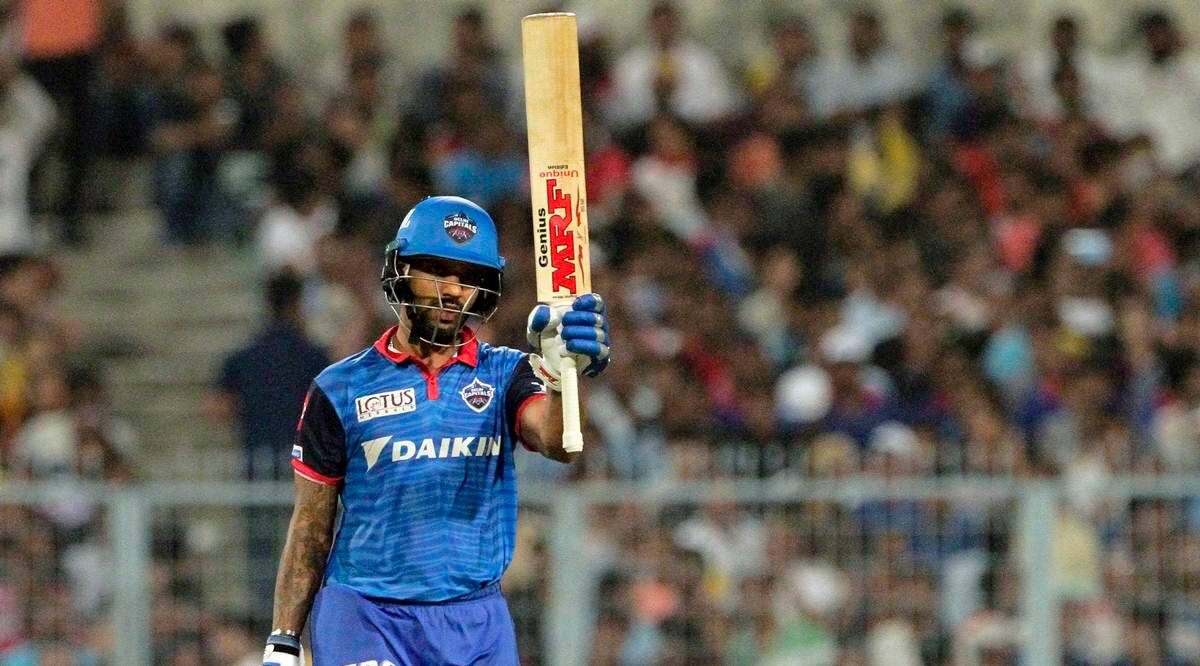 With their five-wicket over the Chennai Super Kings (CSK) on Saturday, the Delhi Capitals registered their seventh win in nine matches to almost seal their place in the playoffs of IPL 2020. Delhi opener Shikhar Dhawan slammed his maiden IPL ton in his 167th innings and it came in a winning cause.

Earlier, CSK opted to bat first after winning the toss. Losing Sam Curran in the first over led to them playing a bit slowly in the Powerplay. But even then Shane Watson and Faf du Plessis stitched 87 runs together and made amends. The Chennai batting lost their way a bit towards the last four overs but then Ravindra Jadeja slammed 33* off 13 balls while Rayudu scored 45* off 25 to propel CSK to 179. In the end, the score was not enough with CSK succumbing to their sixth loss of the season.

Shikhar Dhawan’s drops: ‘Catches win matches’. It is rightly said and CSK didn’t deserve to win the match as they dropped Dhawan as many as three to four times. Even Dhoni shelled one through his gloves while the fourth chance to Watson was a tough one. Dhawan rode on his luck and finished unbeaten.

Jadeja’s last over: Despite Dhawan batting superbly, the equation came down to 17 off the final over. With Dwayne Bravo injured, Dhoni had no option but to go with experienced Jadeja. With two-left handers in the middle, this was just an icing on the cake for DC and Axar smashed three sixes to finish the game with two balls to spare. A fit Bravo bowling the 20th over might have turned the tables for CSK.

CSK next face the Rajasthan Royals on Monday in Abu Dhabi while the Capitals lock horns against Kings XI Punjab on Tuesday in Dubai.