IPL 2020: CSK vs DC Preview – Super Kings aim to get back to winning ways 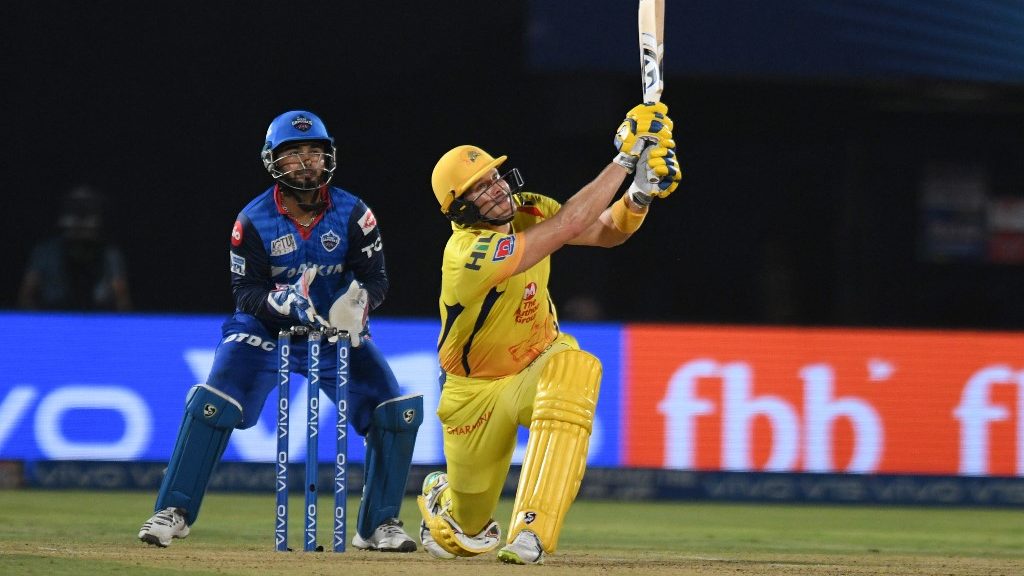 MS Dhoni’s Chennai Super Kings and Shreyas Iyer’s Delhi Capitals will take on each other at the Dubai International Stadium in Match 7 of IPL 2020. DC would be keen on keeping up with their good start, while Chennai will look to improve on their performance from the previous game. They lost to the Rajasthan Royals in their previous game after conceding 216 runs.

DC seemed to have covered most of their bases in their first match, although they would hope for their top order to step up and take responsibility. Rather one would say they were lucky to win the match with KXIP bottling up the chase with only one run needed.

CSK defeated DC on all three occasions in their IPL 2019 encounters.

MS Dhoni is two sixes away from completing 300 sixes in T20 cricket.

Lungi Ngidi has dismissed Rishabh Pant twice in seven balls he has bowled at him.

The previous game for DC was marred with controversy. The umpire gave a short-run for a run that was actually legal. This sparked a lot of debate on social media. However, they would be looking to start afresh before the next game. No changes are expected in their XI even though there are doubts about Ravi Ashwin playing this match after he injured himself in the previous game.

Chennai will continue to miss Ambati Rayudu for this game while Dwayne Bravo is likely to be fit soon. After starting the league on a winning note, they lost to Rajasthan by 16 runs. Dhoni’s intent was heavily criticized by experts and fans. Sending in Gaikwad and Jadhav before himself in a huge run chase, and not showing any intent till the game was over was disappointing to see. CSK fans would be hoping for a better approach from their favourite side.