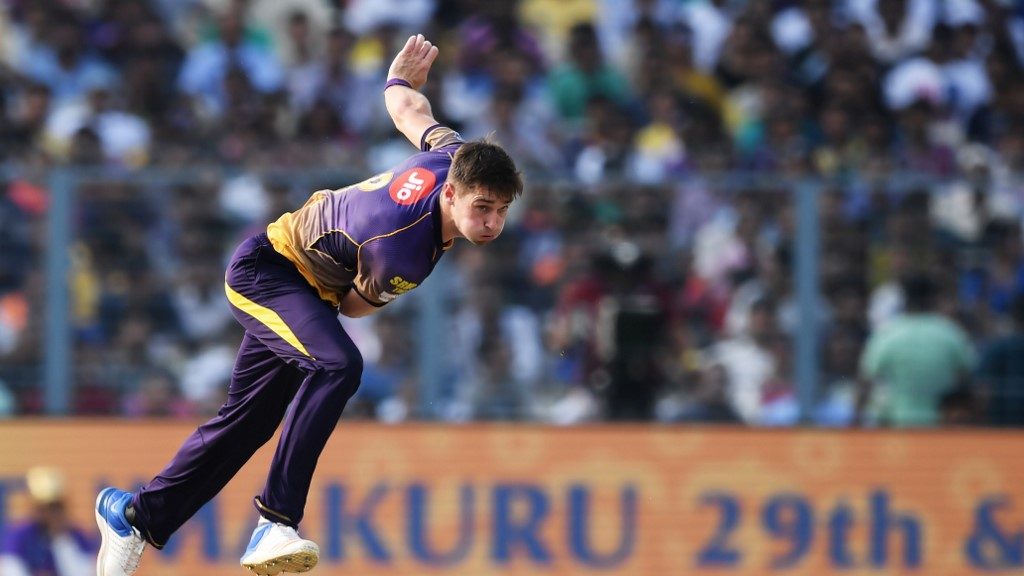 After a rather long wait of almost 6 months, IPL 2020 gets underway from September 19 in Abu Dhabi. Defending champions Mumbai Indians will lock horns with the Chennai Super Kings in the opener.

This year’s IPL has changed in unprecedented ways in the wake of the COVID-19 pandemic. Despite the untiring efforts of the BCCI and other stakeholders, the journey of the tournament has been anything but smooth. Problems continue to mount with a number of prominent players making themselves unavailable for IPL this year.

Here is a list of players who have either opted out of the tournament or have gone unsold in the auction:

Suresh Raina’s sudden return to India from the UAE had created a bit of a stir between him and the franchise boss N Srinivasan. But it seems all is well now after the Chennai Super Kings CEO tweeted offering full support to the batsman.

“Suresh Raina has returned to India for personal reasons and will be unavailable for the remainder of the IPL season. Chennai Super Kings offers complete support to Suresh and his family during this time,” team CEO Kasi Viswanathan said in a tweet from the Super Kings handle.

No official replacement has been named after his unavailability.

Off-spinner Harbhajan Singh will miss the entire IPL 2020 season on account of family reasons. He did not travel to the UAE with the team and also missed their training camp earlier. He was given permission by the CSK management to join the team late, but the veteran eventually decided to give the IPL a miss. No official replacement has been named after his unavailability.

The MI mainstay also pulled out of the 2020 season in the UAE, citing personal affairs. Reportedly, his father is unwell and the MI camp will definitely miss Malinga’s experience.

“Lasith is a legend and a pillar of MI’s strength,” Mumbai owner Akash Ambani was quoted as saying by the franchise’s website.

“There is no denying the fact that we will miss Lasith’s cricketing acumen this season. However, we fully understand Lasith’s need to be in Sri Lanka with his family during this time.”

Australian pacer James Pattinson is set to replace him.

The Australian pacer who was bought by Royal Challengers Bangalore for INR 4 crores in the IPL auction last December, has opted out of the tournament to be with his wife for the birth of his first child. Adam Zampa has been roped in as his replacement.

England all-rounder Chris Woakes was bought by Delhi Capitals for INR 1.5 crore in the 2020 IPL auction. Woakes pulled out of the tournament in March, saying he “needed to recharge his batteries” and focus on his England career. Anrich Nortje, the South African fast bowler, will be his replacement.

The England opener is another player who has pulled out of the 2020 edition due to personal reasons. Roy, who strikes at 144.67 in T20s, made his IPL debut with Gujarat Lions in 2017. He moved to Delhi in 2018. The 30-year-old was replaced by Australian bowling all-rounder Daniel Sams in the Delhi-based team.

Kolkata Knight Riders medium-pacer Harry Gurney was ruled out of the 2020 IPL season owing to a shoulder injury. Gurney, who played for the Knight Riders last season, picked seven wickets in eight games, including a Man-of-the-Match performance of 2/25 against Rajasthan Royals. KKR have roped in USA pacer Ali Khan to replace Gurney this year.

New Zealand all-rounder Colin de Grandhomme entered the IPL 2020 auction at a base price of INR 75 lakh but went unsold eventually. Grandhomme plied his trade for RCB in 2018 and 2019, where he didn’t perform well. In 4 matches last season, he only scored 46 runs with an average of 15.33. His stats in the earlier seasons also didn’t help. With no big performance under his belt, Grandhomme has missed the flight this time around.

One of the hardest hitters, Yusuf Pathan was tagged at a base price of INR 1 crore in the 2020 IPL auction but remained unsold. The all-rounder was with Sunrisers Hyderabad in the last two seasons, where he scored 40 runs in the 2019 season and 260 runs in the 2018 season. His weak performance with the bat in the previous season might have played a key role in his non-selection. Before SRH, he was with the Kolkata Knight Riders till 2017.

Another Kiwi batsman who won’t be seen in action in IPL 2020 is Martin Guptill. He entered the auction with a base price of INR 1 crore but remained unsold. He was with the Sunrisers Hyderabad in the last edition of IPL, where he didn’t feature in all the matches but got a chance occasionally. Of the total 3 matches Guptill played last season, he scored 81 runs at an average of 27. He has a total of 270 runs in IPL, having played 13 matches so far.