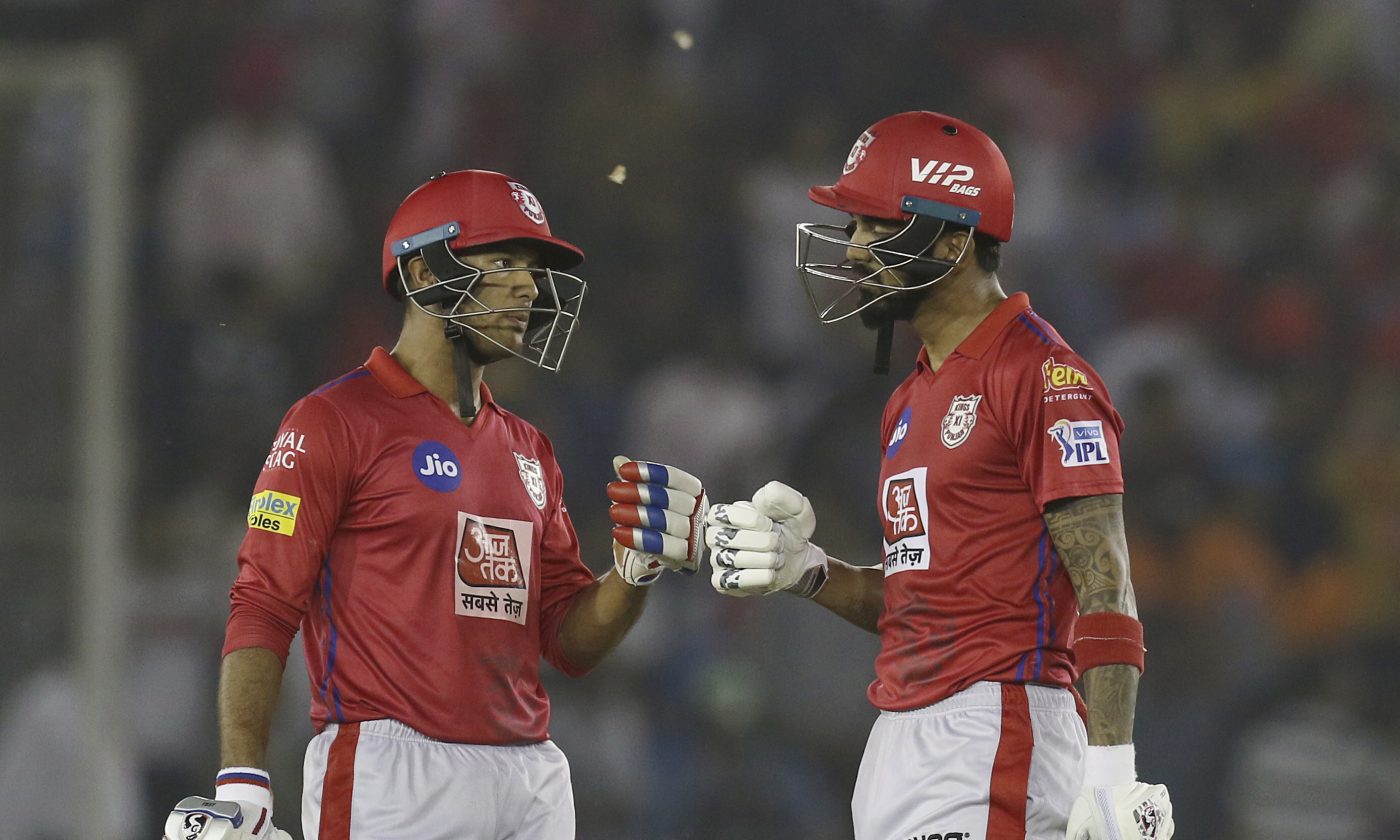 After a lot of speculation in the past few months, the big news was finally confirmed. Not only has Ravichandran Ashwin departed as Kings XI Punjab’s skipper, but he has left the franchise altogether. He is likely to be traded to the Delhi Capitals, with rumours suggesting that Kings XI Punjab will get Trent Boult, Jagadeesha Suchith and a hefty amount in return.

The news was confirmed by Punjab’s co-owner Ness Wadia, who told PTI:

“We [Ashwin and KXIP] have amicably come to a conclusion that we should part ways and now we are trying to get the best fit, best solution for everyone. We are talking to a few teams to see where the best fit is and the best value comes for both Ashwin and ourselves. Want the best deal for everyone.”

The Kings XI Punjab team management, led by new coach Anil Kumble will now have to decide upon a new direction for the franchise. This will include naming a new captain who will provide a fresh impetus to the team. Ashwin tried his level best as the leader for two years without much success in return.

Here we take a look at a few options who could lead the franchise into a new era:

All the fingers have pointed towards KL Rahul becoming the new face of the franchise. On paper, this decision makes a lot of sense. Rahul has been an up and coming star in the circles of Indian cricket for a few years now. He has been a consistent performer for the Mohali-based franchise at the top of the order. Giving the additional responsibility of leading the side may well take his game to the next level. All these factors combined with him being the most recognized name in the team make him the frontrunner for the job. His lack of experience as a leader though may well count against him. Rahul has played 67 matches in the IPL, scoring 1977 runs at an average of 42.06.

Though he had an underwhelming season last year, Mayank’s stock in Indian cricket has risen by leaps and bounds. He has now established himself as a regular in the Test set-up, replacing KL Rahul at the top of the order. His confidence is also sky-high, after scoring runs at the start of his international career. His exploits at the domestic level have also been nothing short of sensational. Mayank has done the hard yards and has been through the ups and downs of Indian cricket. Someone with his experience and acumen could well turn out to be a shrewd choice for KXIP. Overall, he has scored 1266 runs in 77 matches in the tournament, at an average of 18.34

The South African dasher knows the ins and outs of the franchise. He also has past experience in leading the team, albeit not with great success. Donning the KXIP jersey since 2012, he has scored 1850 runs in 79 matches at an average of 34.25. Now at the age of 30, Miller has been through the trials and tribulations of international cricket and revisiting the past, could well be an option for Punjab.

The auctions for the next season of the IPL will soon take place on December 19 in Kolkata. Anil Kumble and co may well look at this as an opportunity to find a new leader. They could go for someone like an Eoin Morgan, who has led England with great success and has a proven track record as a leader. He has represented Punjab before, in the 2017 season. There will be other tried and trusted international options as well at the auction table. KXIP may well choose to surprise everyone with an out-of-the-box call and go for a fresh direction altogether. 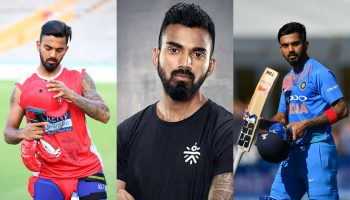 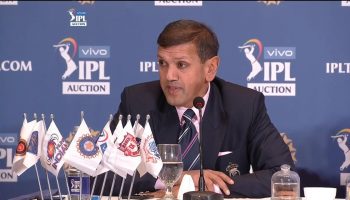 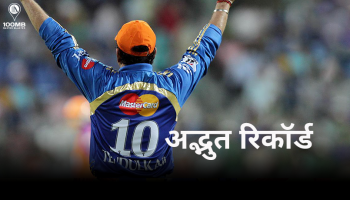