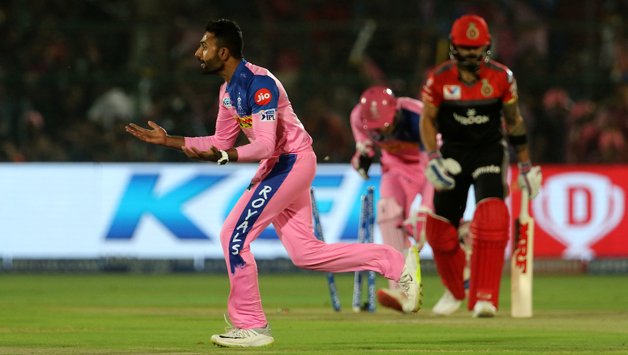 Royal Challengers Bangalore and Rajasthan Royals. Two teams who have been a massive disappointment this season. Their captains have been under fire. Their strategic decisions have been under scrutiny. The overall performance has suffered due to all these factors and now these two teams are fighting for survival. While the winner of this match will keep on fighting, the loser will be knocked out from the race of the playoffs.

RCB had strung together a dashing winning streak of three matches which snapped against Delhi Capitals. The loss has now taken away their qualification chances from their own hands. Rajasthan Royals, under the captaincy of Steve Smith, have been largely successful but still, one loss can end all of the hopes. In such a momentous encounter at the M Chinnaswamy Stadium in Bangalore, here are four key players who will play an important role in the match.

The diminutive wicketkeeper has been a revelation at the top for RCB this season. While AB de Villiers and Virat Kohli have been the consistent performers, Patel has ensured brilliant starts for the team. In 12 matches, he has scored 365 runs with a strike rate of 140. With the Bangalore batting unit depending heavily on their formidable duo, Patel has eased the pressure on most occasions. Against RR RCB will hope for another flying start from the left-hander.

How can one not talk about this man? While this has not been the best batting season for the Indian captain, he is still the second-highest run-getter for his team. Virat has scored 423 runs in 12 matches with a century and two fifties. Batting at the top, his performances are important to the team’s morale. With the team in trouble, we can count on this man to emerge stronger and better.

Captaining the side, Rahane had a torrid time with the bat and leadership. The team management had to take the bold decision and handed the captaincy to the former Australian captain, Steve Smith. With the captaincy burden removed, Rahane batted freely and scored an IPL century in the first match itself. Even against Sunrisers Hyderabad in the last match, the right-hander was off to an encouraging start and fell for a well-made 39. With only two matches remaining, the steady batsman will want to leave his trace on the tournament.

Legspinner, Shreyas Gopal, is the leading wicket-taker for Rajasthan Royals this season. With 15 wickets from 12 matches, he has been RR’s strike weapon. The pace bowling attack bar Jofra Archer has not been impressive and Gopal has risen as a potent weapon. When RCB last clashed with RR, Gopal bowled a sterling spell of 4-1-12-3. His wickets included Virat Kohli, AB de Villiers and Shimron Hetmyer. The leggie ended up as the Man of the match. RR will want him to trouble the RCB batting lineup once again. 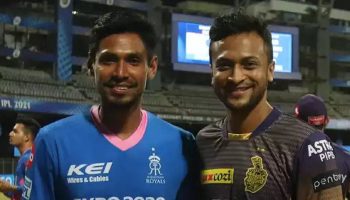 IPL 2021: BCB ready to give NOC to Shakib & Mustafizur for second leg 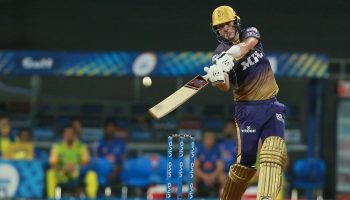