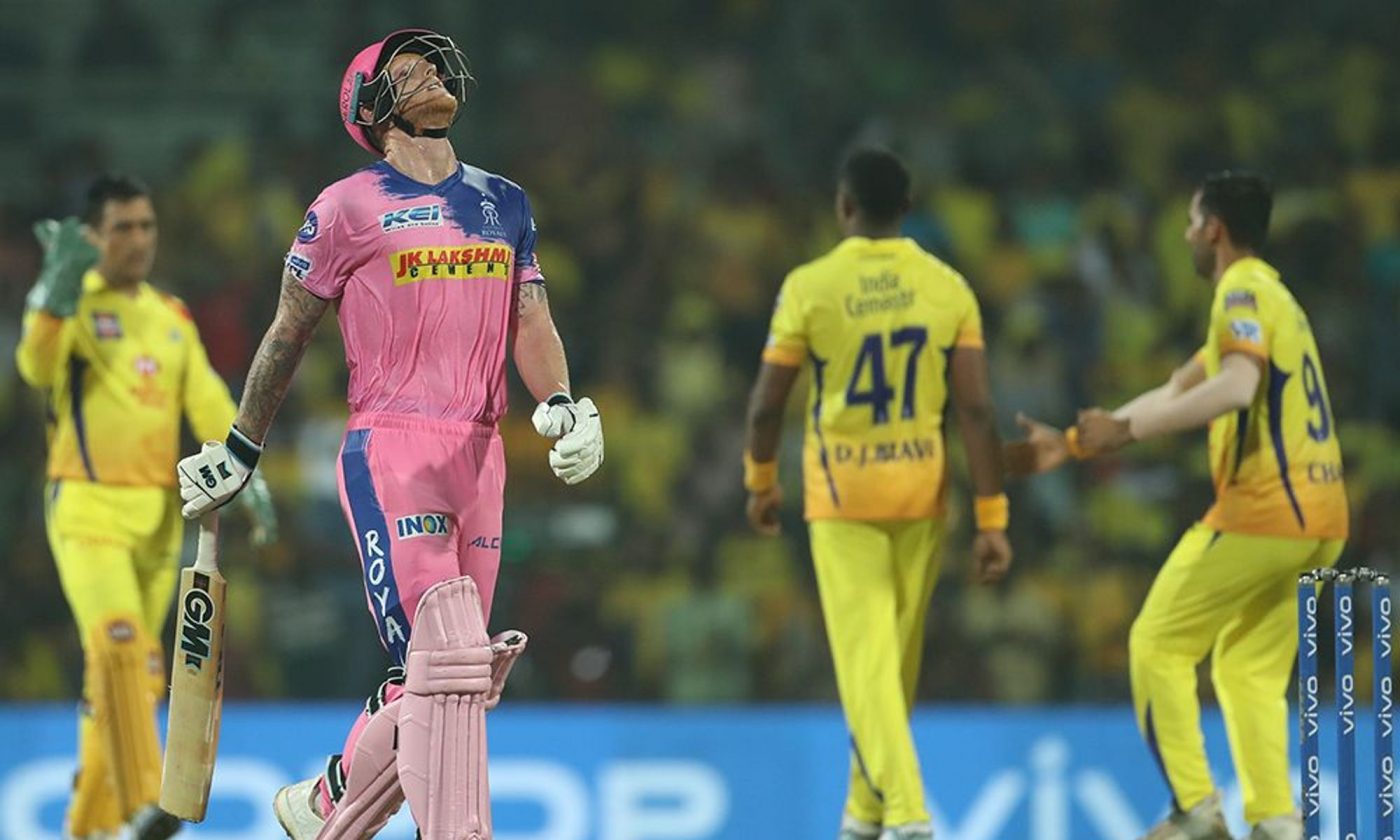 It was the 50th IPL game at the MA Chidambaram stadium and the Chennai Super Kings couldn’t have asked for a better finish! From being reduced to 27-3 to bundling Rajasthan Royals for 167 – they made sure to give their fans some ‘yellove’. CSK now have 3 wins on the trot, but Rajasthan Royals have none.

To be fair to RR, they started well. They won the toss and opted to chase on a ground that had all the signs of dew coming into play in the second half. Dhawal Kulkarni started with a 1-run over, Jofra Archer followed it up with a wicket maiden. RR claimed 3 important wickets inside the batting powerplay, and CSK still had to bat for 15 more overs. They even got rid of the dangerous, well-set Suresh Raina in his 150th game for the yellow brigade. So, how did it all go wrong for the Royals?

We think these were the turning points of the match:

CSK were struggling at 27-3 in the 5th over. MS Dhoni had once again walked in to rescue his team. It was only the second delivery that he had faced. Archer bowled a beauty at 142.7 kph, the ball went on to touch the stumps as Dhoni defended, but somehow couldn’t dislodge or even light up the bails! Dhoni ended up with an unbeaten 75, taking 28 off Jaydev Unadkat’s in the 20th over and propelling CSK to 175. Incidentally, this was also Dhoni’s first fifty-plus score against RR in 18 innings. Dhoni and Chennai – it was a match made in heaven!

He has been striking the ball well and his timing looks exquisite. He was coming on the back of a well-made 70 against the Sunrisers Hyderabad. So, it was imperative for CSK to get rid of the Royals captain early on. And they did just that! On the 2nd ball of the first over by Deepak Chahar, Rahane couldn’t resist the temptation of driving an outswinger. Ravindra Jadeja, who was placed at backward point took a fabulous diving catch to send the Royals skipper packing for a 2-ball duck!

Despite losing early wickets, Steve Smith and Rahul Tripathi were bringing the chase together with a fine partnership. And as soon as Tripathi got out, all eyes were on the big Ben Stokes. The all-rounder had an average first two games, and RR needed him to stay put till the end this time. Stokes’ 26-ball 46 had 6 sixes and a four, and that was the only time CSK looked like they were going to lose. But once again, Dhoni turned to his crisis man Dwayne Bravo. RR needed 12 off the final over, but Stokes fell on the first ball. With no proper batsman to follow, it was all over for RR 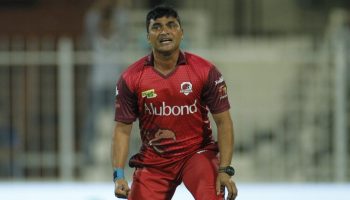 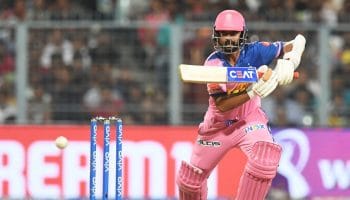 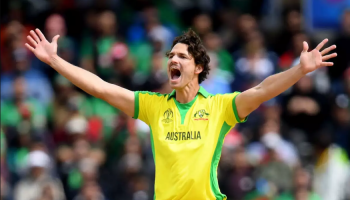 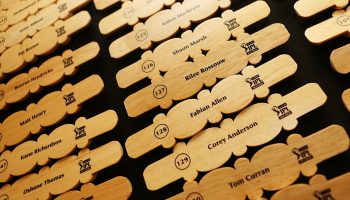