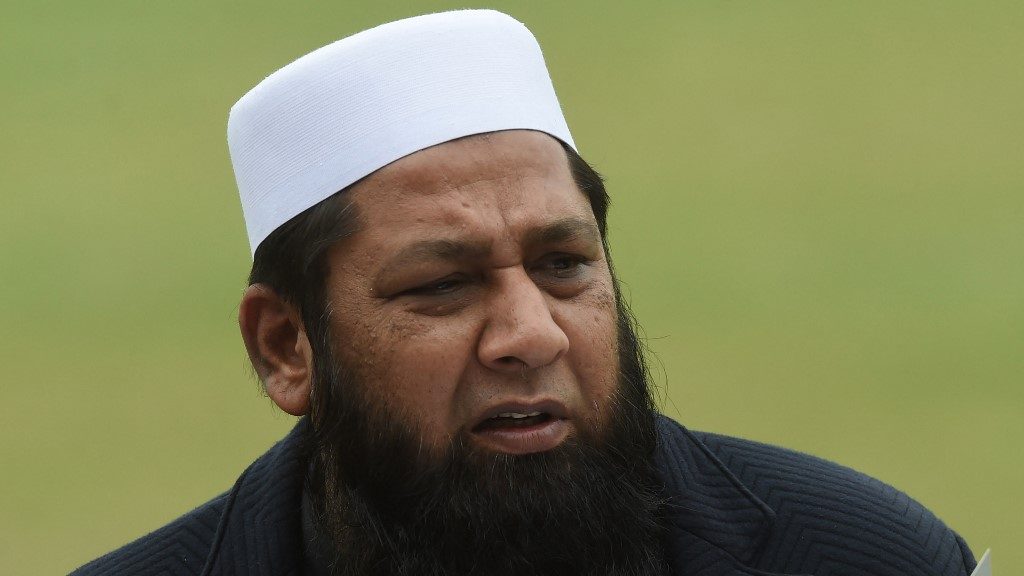 India ruled the opening Test of the five-match series at Trent Bridge with their classy pace attack. The bowling attack led by Jasprit Bumrah and Mohammed Shami wrapped up the English side on merely 183 runs and put India in a comfortable position in the first innings. In the same turn of events, former Pakistan cricketer Inzamam-ul-Haq has stated that he hasn’t ever seen such brilliant bowling by India.

A few years back, it wasn’t even a thought that India will go on to produce some of the finest bowlers across the world. However, India’s bowling artillery in the current times lets the team have an upper hand over any country. While England were playing comfortably on 274-6 with set batsman Joe Root and Sam Curran, they wouldn’t have ever thought that their show will only last till 303 runs in the 2nd innings. Talking in the same line, Inzamam added-

“Bumrah picked up four wickets in the first innings and put England on the backfoot. Joe Root scored a fifty in the first innings as well but Bumrah never allowed him to feel comfortable. The others pacers like Mohammed Shami and Siraj are also brilliant. I have never seen such an Indian fast bowling line-up,” Inzamam stated on his YouTube channel,” said Inzamam on his YouTube channel as quoted by HT.

He lauded the trio of Jasprit Bumrah, Mohammed Shami, and Mohammed Siraj and went on to add that India set the tone for the game on the opening day itself when they restricted the home side under 200 runs. At the current point in time, India needs 157 runs to win the Trent Bridge Test where Rohit Sharma and Cheteshwar Pujara are on the crease but the game is paused due to rain.

“With their fast bowling on the first day, Team India set the rhythm for the series. They put England on the back foot right away. Subcontinent bowlers often find it difficult in the first Test since the lines to be bowled in England are different. Team India’s bowlers demoralized England’s batting,” added Inzamam.