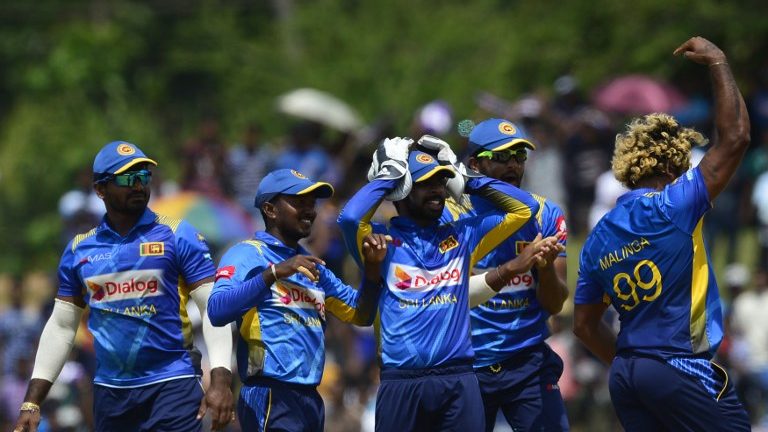 The Sri Lankan Cricket Board on Thursday (June 11) confirmed that India will not be touring the Island Nation for a limited-overs series this month. India’s tour to Sri Lanka included 3 ODIs and 3 T20Is.

“The India National Team Tour of Sri Lanka, which was scheduled to take place during the month of June 2020 will not go ahead, as scheduled,” an SLC media release stated.

However, both the BCCI and SLC haven’t called off the series completely, according to the media release. The two boards will be looking at an alternate window, possibly in a couple of months. An SLC official reportedly confirmed that the board is working on getting the necessary government approvals for the series to take place in August.

BCCI’s refusal to send their players comes after the country witnessed a rapid spike in coronavirus cases, even as Unlock 1.0 officially began. On the other hand, Sri Lanka has been able to bring the situation under control, with the majority of Covid-19 cases out of quarantine centres. The island nation has also managed to avoid community transmission to a huge extent, unlike their Indian counterparts.

“The Board of Control for Cricket in India (BCCI) informed Sri Lanka Cricket (SLC) that due to the prevailing circumstances revolving around Covid – 19 pandemic, the cricket series, which included 3 ODIs and 3 T20I matches will not be feasible.”

It is probably the reason SLC is pushing hard for cricket to resume in the country. Earlier reports stated that the Lankan board had also offered to host IPL 2020 after the UAE Cricket Board confirmed its interest in the same.

Sri Lanka were scheduled to play a home Test series against Bangladesh in July but even that hasn’t received a go-ahead from the Bangladesh Cricket Board (BCB). SLC will be hoping it gets the green signal for both, the Bangladesh Test series and India’s limited-overs tour of Sri Lanka.