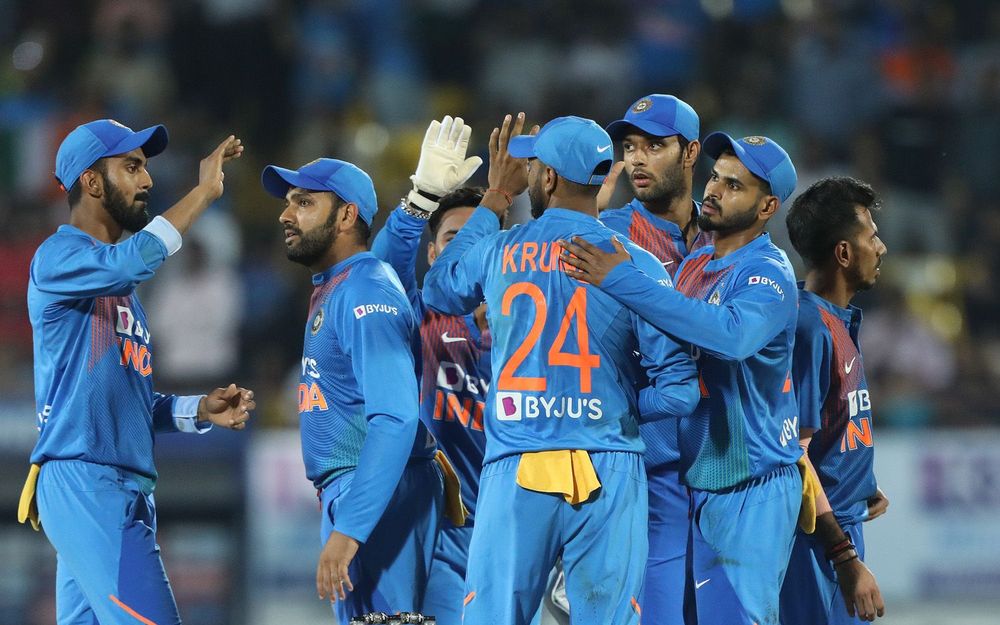 After a morale-boosting victory in the 2nd T20I in Rajkot, a Rohit Sharma-led India will now look forward to sealing the three-match T20I series against Bangladesh. The VCA Stadium in Nagpur will be the setting where the tantalizing finale will play out. After shocking the hosts in Delhi, the visitors were brought back down to earth as India displayed their might in the second T20I. But Bangladesh will hope to look at the overall positives, as they have a massive chance to script history with a series win against India. With such high stakes, the crowd in Nagpur should be in for a humdinger of a contest.

After a poor performance in Delhi, the Indian team needed to pull their socks up in Rajkot. Rohit Sharma would have been looking forward to a response from his players and he got exactly that. The bowlers first carried out their job with great discipline, restricting the visitors to an under-par score. The captain himself then led from the front, with his blazing knock of 85. Shikhar Dhawan also looked solid, while Shreyas Iyer in his brief cameo showcased what an explosive player he can be. There is a case to be made for the likes of Sanju Samson and Shardul Thakur getting a look-in. But with the series on the line, India are likely to persist with the same XI.

The game in Rajkot was a reality check for the visitors. After a great start, the Bangladesh batting performance wavered off as the Indian bowlers tightened the screws. They will have to negotiate the middle overs with the bat much better and will rely on the experience of Mushfiqur and Mahmudullah to do so. The bowling unit will also have to show greater accuracy against the Indian batters. They should ideally take a leaf or two out of the book of their performance in Delhi and try to replicate it again. And to do so, they are likely to persist with the same combination.

Yuzvendra Chahal (India): The leggie has made a sensational comeback into the T20I side, showing the importance of an attacking option. He has been the best Indian bowler in both the matches, showcasing great guile and a bag of tricks. The Bangladesh batsmen have recently struggled against leg-spin and he has exploited this weakness like a surgeon. The pitch in Nagpur always assists the spinners and Chahal will again be India’s go-to bowler.

Mustafizur Rahman (Bangladesh): Being the bowling spearhead, much more is expected from Mustafizur Rahman. The pacer has been under the pump this series, not managing to pick up a single wicket so far. But with the variations under his armory, the left-arm pacer will always remain a threat. What better occasion to make a telling contribution than a series decider? 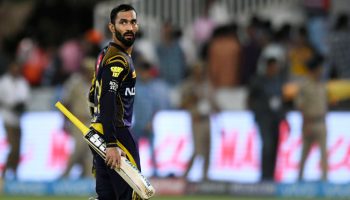 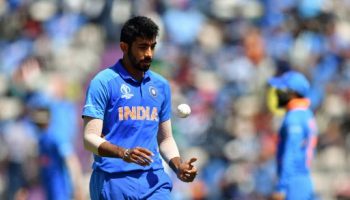