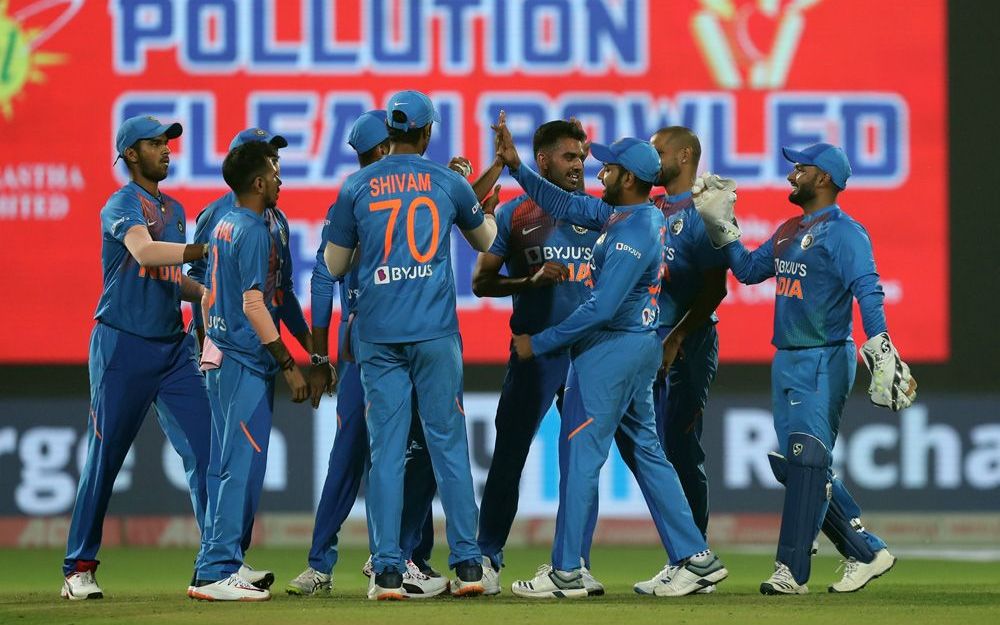 Bangladesh had never beaten India in T20Is, until this November 3rd, in the first of the three T20I matches at the Arun Jaitley Stadium in Delhi. An inspired performance from the Tigers sent waves of shock in the Indian dressing room. Considering Bangladesh’s unpredictability, this wasn’t going to be a dominating series for India anyway. The momentum now rests completely with the visitors as India struggle to find their mojo.

The contest is under severe threat due to expected inclement weather conditions. Cyclone Maha is set to hit the Gujarat coast around the morning of November 7. Due to the cyclone, moderate rains or thundershowers are expected at most places in all districts of Gujarat, including Rajkot.

ECSC MAHA over Arabian Sea about 640 km west-southwest of Porbandar at 1430IST of 5th, to weaken and cross Gujarat coast around morning hours of 7th November. Depression over BoB about 270 km WNW of Maya Bandar, to intensify gradually. pic.twitter.com/ffOP3163hM

The team management will surely sit back and reflect on some big individual errors which cost India the game. As far as a T20 unit is concerned, this side is clearly a work in progress. After the humiliation in Delhi, questions have arisen over the places of some players in the side. Is the opening combination explosive enough? Is death bowling a point of weakness? Who will provide the thrust in the final overs with the bat? The management will hope that individuals who have been heavily backed will finally come good. With this in mind, there isn’t likely to be any knee-jerk reaction and India may persist with the same XI.

Buoyed by a historic result in Delhi, Bangladesh will be on cloud nine. After some big heartbreaks over the years, they finally managed to get one over the mighty Indians. The bowling unit performed with great discipline to first restrict the hosts. Mushfiqur’s experience then guided them through in what was a tricky run-chase. They will again likely back the same XI who performed so admirably well in hopes of clinching a historic series win.

Rohit Sharma (India): With India missing key personnel, including Virat Kohli, the stand-in skipper will have to step up big time. India have been craving for a steady start at the top for a long time and it will be up to Sharma to provide the impetus. Overall, he has a good record against Bangladesh, scoring 273 runs in 7 innings since 2015.

Mushfiqur Rahim (Bangladesh): In Shakib’s absence, another cornerstone of Bangladeshi cricket, Mushfiqur showcased all his class in Delhi. He displayed a lot of fortitude and used his experience wisely to take the team over the line. Over the years, he has been a constant thorn in the flesh of the Indians, scoring 190 runs in 7 innings since 2015. 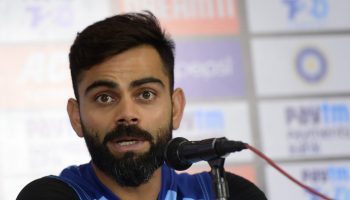 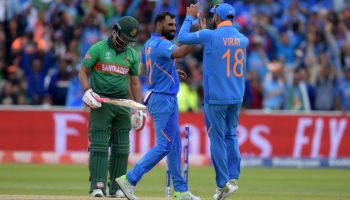