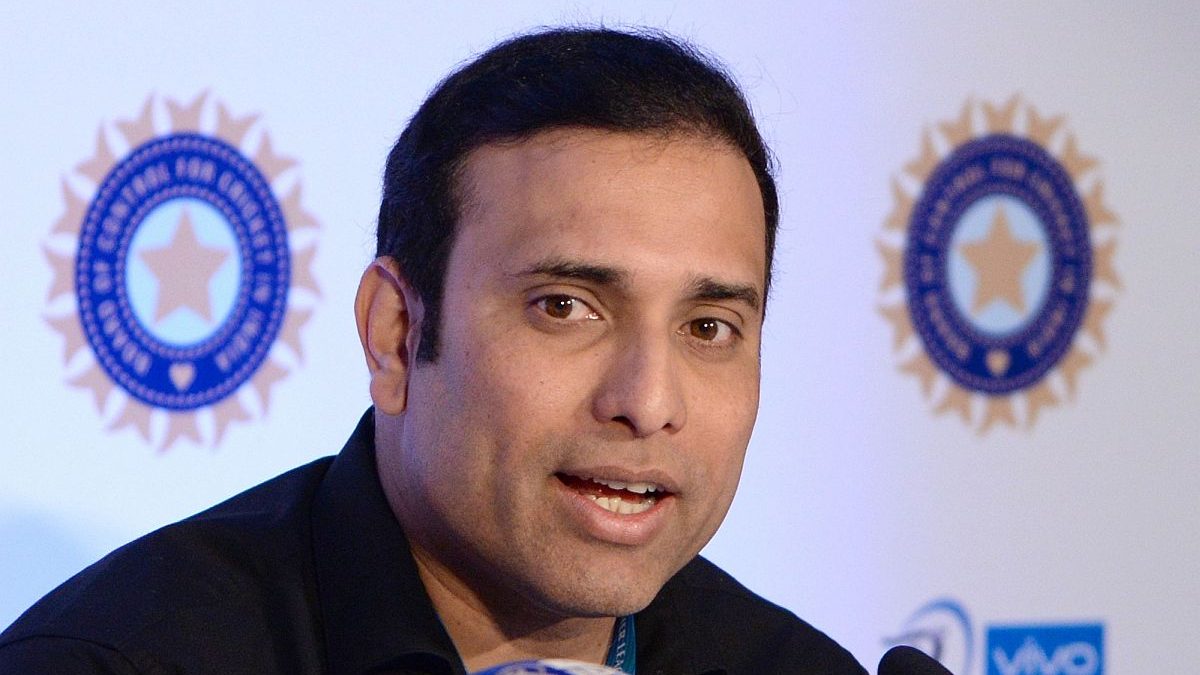 India is up against England in the first match of the five-match Test series which is taking place at Trent Bridge. Though the English conditions favour seamers, some names in the team were sure to take the field from India. However, the omission of ace spinner Ravi Ashwin created a lot of noise among fans and some big names in the cricket fraternity.

In the same light, former batsman VVS Laxman also opened on his views of not picking Ravi Ashwin in the team. India went with all the seamers in their lot which consisted of Jasprit Bumrah, Mohammad Shami, and Mohammed Siraj. All-rounder picks came in form of Shardul Thakur and Ravindra Jadeja. However, Laxman added that he would have gone with Ashwin as his number eight.

“Ravi Ashwin is a very skillful bowler and he has shown that in overseas conditions too. He was vital in defeating Australia in Australia. They have gone with Shardul Thakur who would provide some depth in the batting too but I would have gone with someone at no.8 who can give match-winning performance and for me, that is Ravi Ashwin. I would have gone with a balanced side that India had in the WTC Final,” said Laxman as quoted by ESPNcricinfo.

Talking about India’s plan in the opening Test of the series, KL Rahul was roped in as Rohit Sharma’s opening partner as the first-choice openers were out of contention due to injury concerns. Shardul Thakur and Mohammed Siraj got their chances this time and Ravi Ashwin is warming the bench. Winning the toss, the home side took their call to show with willows first.

They are currently playing on 61 runs with two wickets down. The first wicket came in favour of Jasprit Bumrah while the second one went to the credit of Mohammed Siraj. It has to be noted that it will be a thing to see how Indian batters will perform in front of English seamers this time around which has been their low point mostly.