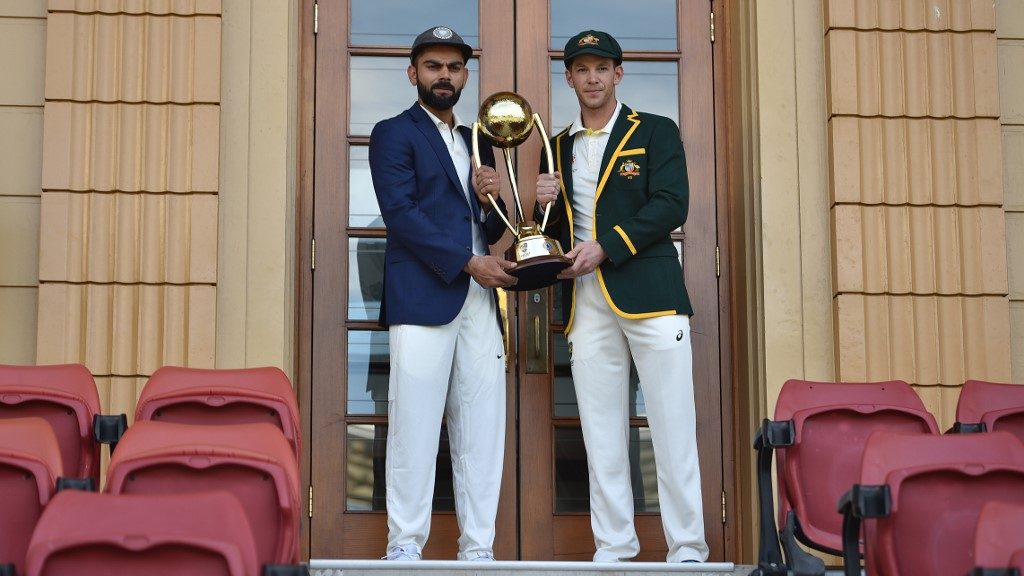 The Indian team will be facing these two challenges when they shall tour down under later this year, provided all the safety precautions are met. Cricket Australia has been long requesting the BCCI to agree to the above-mentioned fixtures. They have finally met with success. India are set to play their first day-night Test in Australia at the Adelaide Oval and an opening Test at the Gabba in Brisbane.

Cricket Australia shall confirm the tentative schedule for the 2020-21 season by the end of this week. Although the venue allocation will be announced, changes may occur depending on the coronavirus situation.

The Indian tour is scheduled to start on 3rd December before moving to Adelaide for the pink-ball Test match (11th December) that has become a tradition of the Australian season. The third (26-30th December) and fourth (3-7th January) Tests will be played in Melbourne and Sydney respectively. The Afghanistan Test will take place from 21st November and will be a day/night affair.